Contact us
© 2023, Netherlands Foreign Investment Agency, All Rights Reserved Privacy Policy | Terms of Use
Older Story
Newer Story
Home • Blog • The Future of Farming: Why the World Should Admire the Dutch Approach to Agriculture

The Future of Farming: Why the World Should Admire the Dutch Approach to Agriculture

With new innovations and strong partnerships, the Dutch continue to build on its world-class agri/food industry 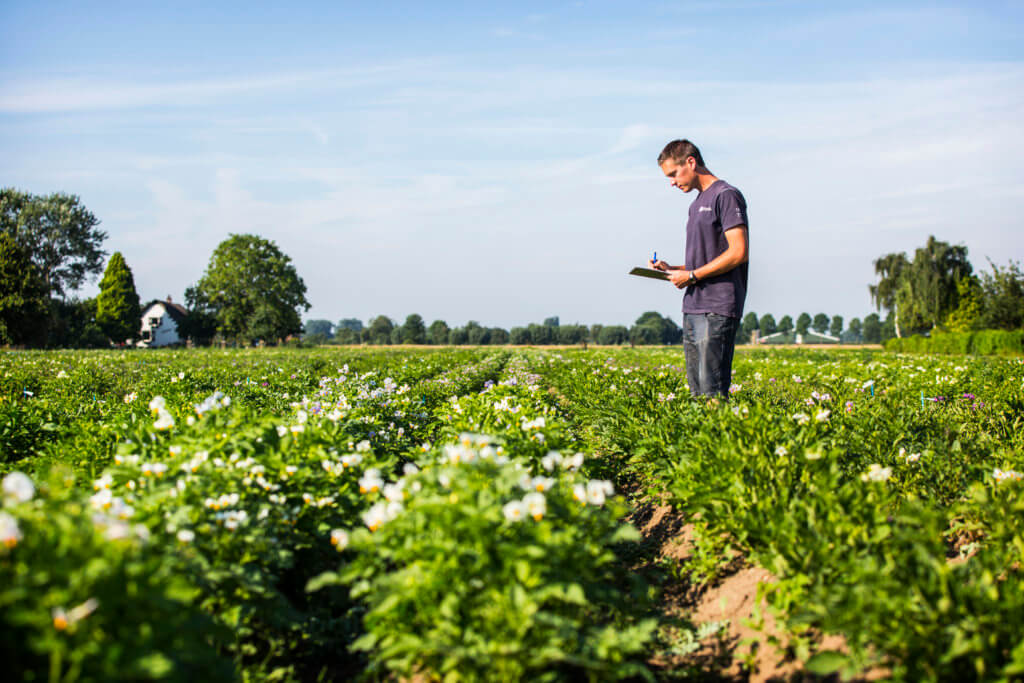 The Dutch are the second largest exporters of farmed goods in the world, after the U.S. Surprised? It may seem like an anomaly of sorts, but in fact, the Netherlands is a small country with huge investments in agri/food innovation, creating some of the most cutting-edge methods to feeding its population.

The result? There’s plenty more to ship to other countries. Other nations could learn a thing or two.

The agri/food industry in the Netherlands is one of the most booming in Europe, and companies are looking to it for both production and research and development. The country is home to some 5,300 companies in this sector, including 12 of the world’s largest agri/food companies operating in the Netherlands. These include Cargill, Kraft Heinz, and Mars alongside innovative projects at places like Danone, Kikkoman, and Lamb Weston / Meijer. But what exactly makes this tiny country such an agri/food powerhouse? 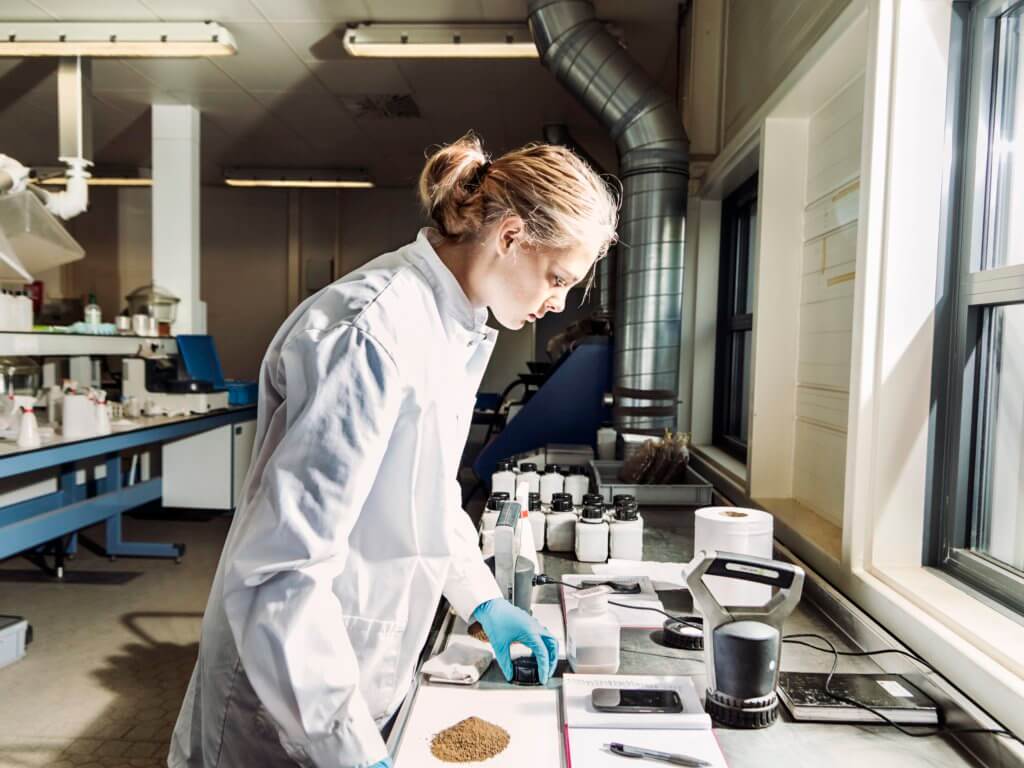 A lot of the Netherland’s success starts in the lab. Wageningen University is one of the leading research facilities looking to revolutionize food production. It ranks as the top agricultural institute of higher education in the world according to the National Taiwan Ranking. As the world leaps towards a larger population, the Netherlands, small as it is, will be leading the way in agri/food tech and innovation to feed these mouths thanks to the programs coming from Wageningen.

For example, the university has developed new techniques to grow bananas in Dutch greenhouses using soil composed of coco peat and rock wool that prevents fungus from harming the crops. The Netherlands also houses the Dairy Campus to research new grazing patterns and develop metrics for dairy farmers in the Netherlands and beyond. With other countries looking to Wageningen, it’s clear how influential this institution is – and how it acts as an important resource for agri/food companies relocating to the Netherlands. 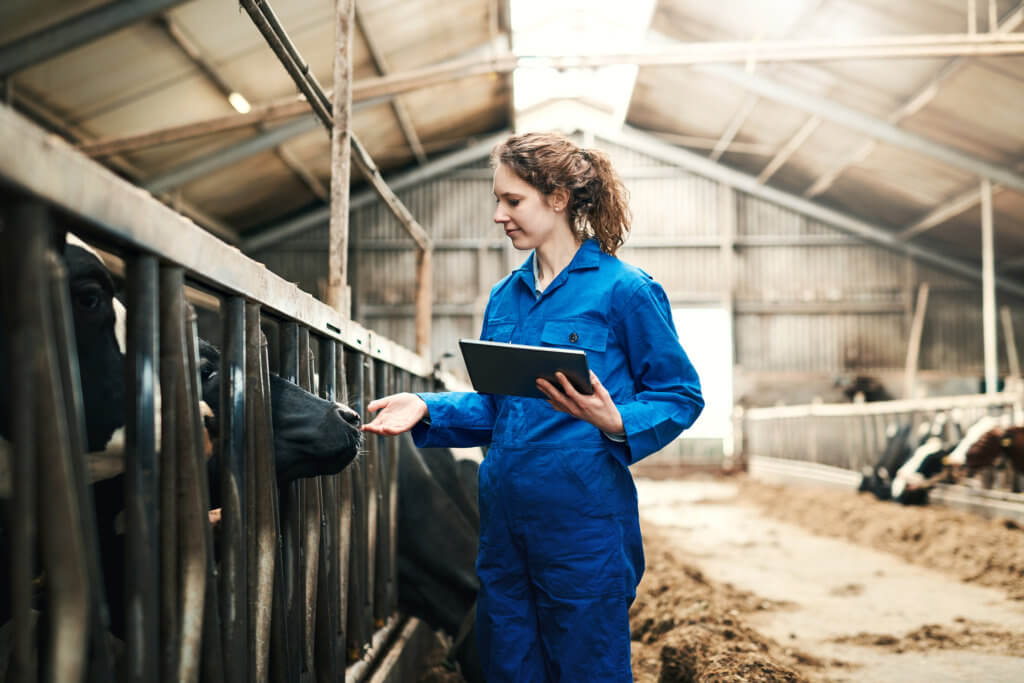 While eggs and dairy products are a huge part of the Netherland’s exports, it seems like feeding those animals might be a problem – but there’s a solution for that, as well. For thirty years, Nijsen/Granico (Veulen) has been innovating livestock feed, developing sources from 100% waste products, including byproducts from the baking industry.

By cutting down water and resources to grow livestock feed, this company is creating a more sustainable system that, once more, positions the Netherlands as a leader in the agri/food industry.

Taking it one step further, Protix (Dongen/Berg-Op Zoom) began more than ten years ago creating breeding techniques for insects. As upcycling agents of food waste, insects can provide efficient forms of food for livestock and – once we can all wrap our heads around it – for humans. 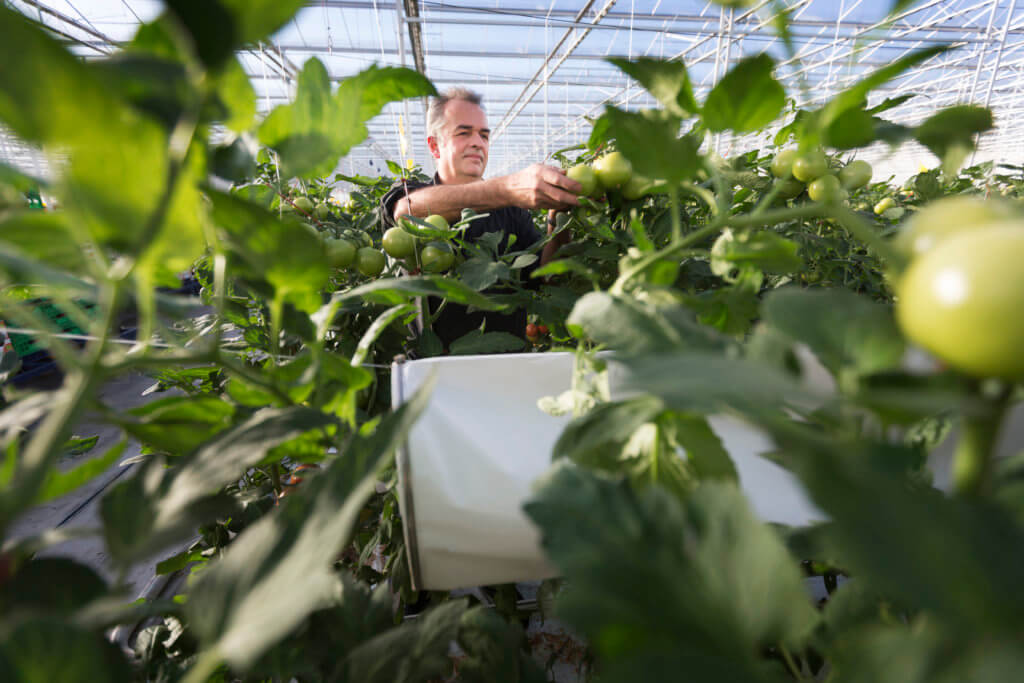 Duijvestijn (Pijnacker) is yet another example, having experimented with growing techniques for some fifty years. Today, the company takes an innovative approach, relying on geothermal energy and hydroponic growing to produce more sustainable products that use up to 60% less energy than traditional methods. In 2015 the company was awarded the Best Tomato Grower in the World at the Tomato Inspiration Event in Berlin.

Technological leaps aren’t restricted to the growing process. Dutch ingenuity has manifested in startups like AgroExact (s-Hertogenbosch). Two young Dutch entrepreneurs are creating important weather and soil monitoring systems that will be available to local farmers for a low price. By conquering another variable in the farming process, Dutch farmers can maximize output and efficiency, reinforcing their role as a global exporter of agricultural products. 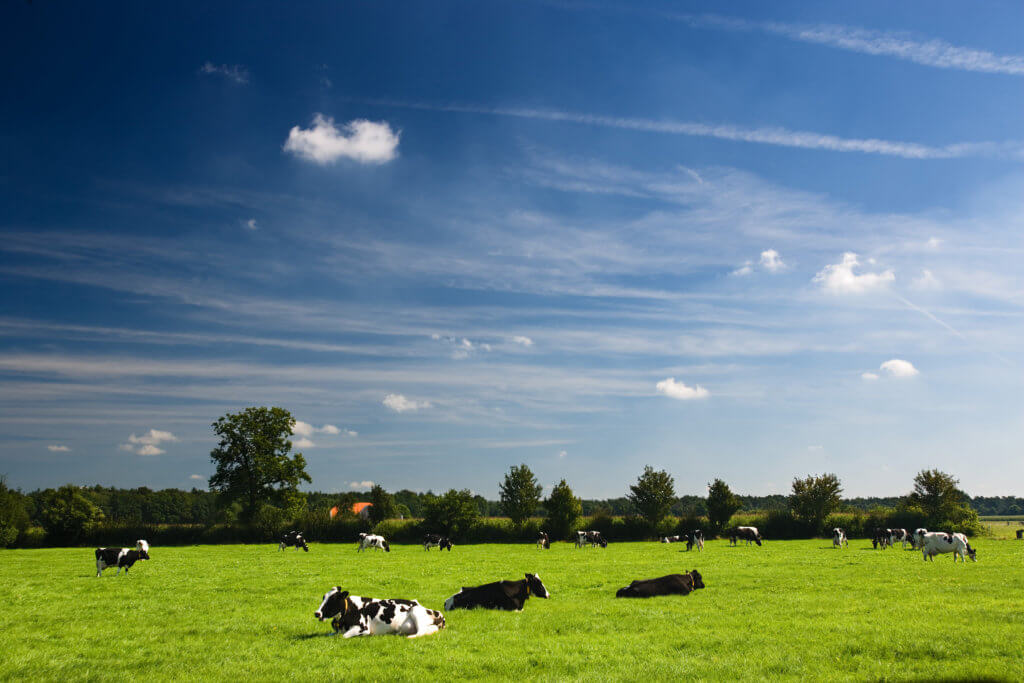 To help reduce dependencies on farming for meat, the Netherlands is looking for sustainable alternatives by building a new global plant-based eco-system for business and innovation. In fact, the first ‘ Hamburger from the lab’ was produced in the Netherlands.

The country is welcoming  U.S.-based Beyond Meat to Zoeterwoude, which hopes to begin producing vegan alternatives in the EU sometime in 2020. The U.S.-based company joins other food producers, like Vion, a meat provider that has segued into plant-based proteins with its ME-AT initiative. Other powerhouses in the Netherlands, like Unilever, offer plant-based products, including vegan burgers at Burger King, of all places.

For those who still want real meat but appreciate a more humane approach, Dutch innovation sparked the business model behind Cultured Meat. Rather than create steaks and ground meat from animals, the company replicates animal cells outside of the animal. It’s real meat without as many ethical or sanitary issues, and a unique innovation spearheaded by the Dutch. 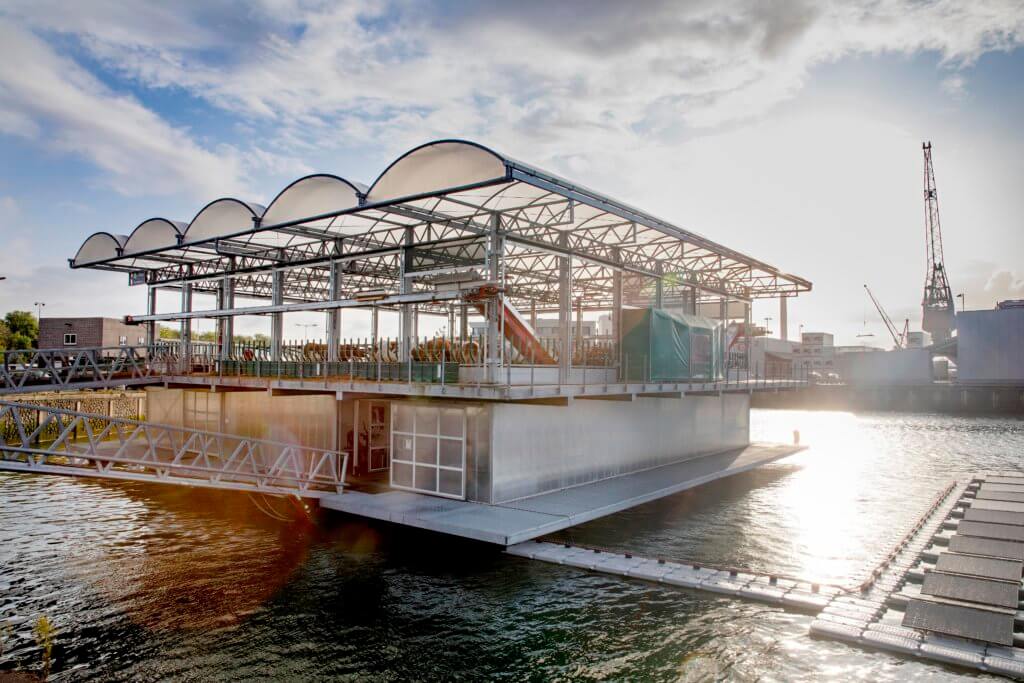 The Netherlands is focusing energy on sustainable, local farming. Take Rotterdam as an example. The city features rooftop farming through the Dakakker initiative, resulting in edible produce and beehives thriving atop various buildings.

Down below, Rotterzwam mushroom farms grow edible fungi from coffee grounds sourced from local businesses. And as of 2019, a floating farm, launched on the port, hosts cows to produce locally-sourced milk, reducing the need for costly and environmentally-detrimental transportation. The farm is just a test, but illustrates how Dutch innovation is creating templates for others to follow. The Dutch aren’t keeping all of their know-how for themselves. Since 2014, the annual GreenTech conference in Amsterdam invites innovators to showcase their new projects. The conference has since created a second annual event, expanding to North America.

Concretely, Dutch companies are on the ground abroad, bringing their innovations to consumers worldwide. Certhon (Poeldijk, Zuid Holland), a leader in LED greenhouses, is just another example of how the Netherlands is leading in agri/food innovation. The umbrella company, formed in 2011, is rooted in over 100 years of history and agriculture. As of April 2020, the company has even opened the first commercial tomato farm in, among all places, Abu Dhabi, demonstrating how Dutch innovators are having a global impact.

Contact us to learn about expanding your operations in Europe or visit our Agrifood page.