Understanding Why Foreign Companies are Choosing the Netherlands

For companies expanding operations in Europe, the Netherlands emerges as an ideal location 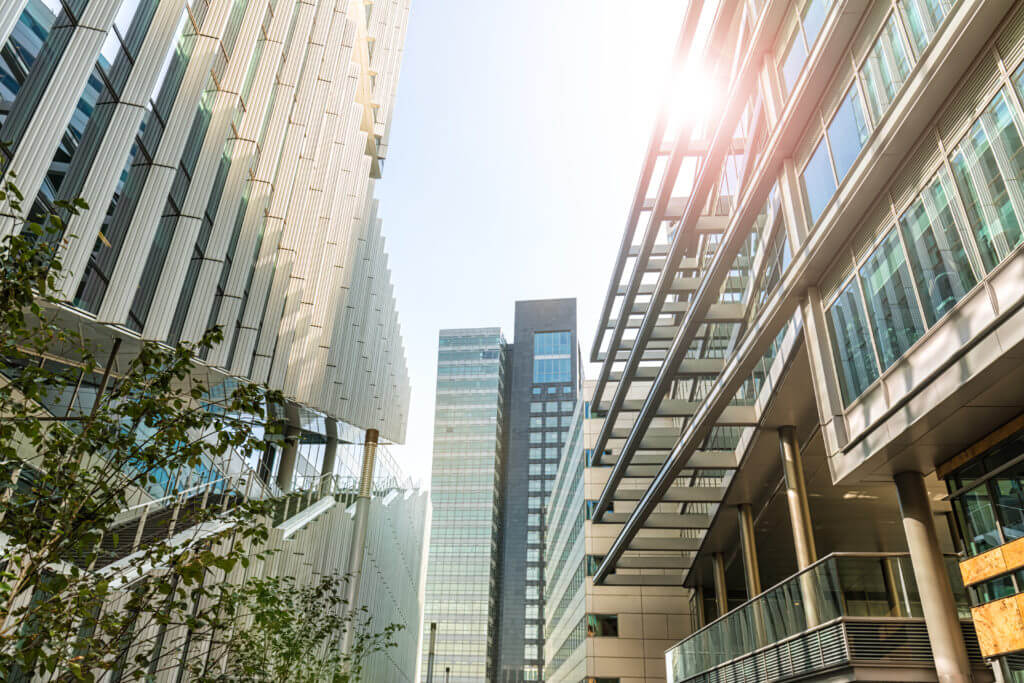 Considering expanding operations in Europe? Look no further than the Netherlands. The Netherlands Foreign Investment Agency (NFIA) conducted a study of corporate executives in North America and discovered that 77% of site selectors have considered a Western European location for client facilities, while 65% of corporate executives have done the same. There’s a global shift developing here, and now we understand better why that is!

The Netherlands ranks high in terms of business climate by both site selectors and corporate executives. While only 41% of corporate executives in the study could point to it on a map, the Netherlands is ideally placed between major European markets like the U.K., France, and Germany, conveniently connected to major capitals in the EU and beyond. It’s just one of many reasons why companies are increasingly moving here to latch onto the European market.

When expanding operations in Europe, Netflix saw the potential of the Netherlands, settling into a new headquarters in 2015 and doubling its presence in 2019. The global streaming service wasn’t alone. In 2019, 397 businesses set up shop in the Netherlands, representing 4.3 billion euros of investment. Clearly there is an attraction here, and NFIA’s perception study isolated three of the main reasons that so many global companies – not just American or European – are clamoring to establish themselves in the Netherlands’ “innovative and quality business climate.”

So what are they? 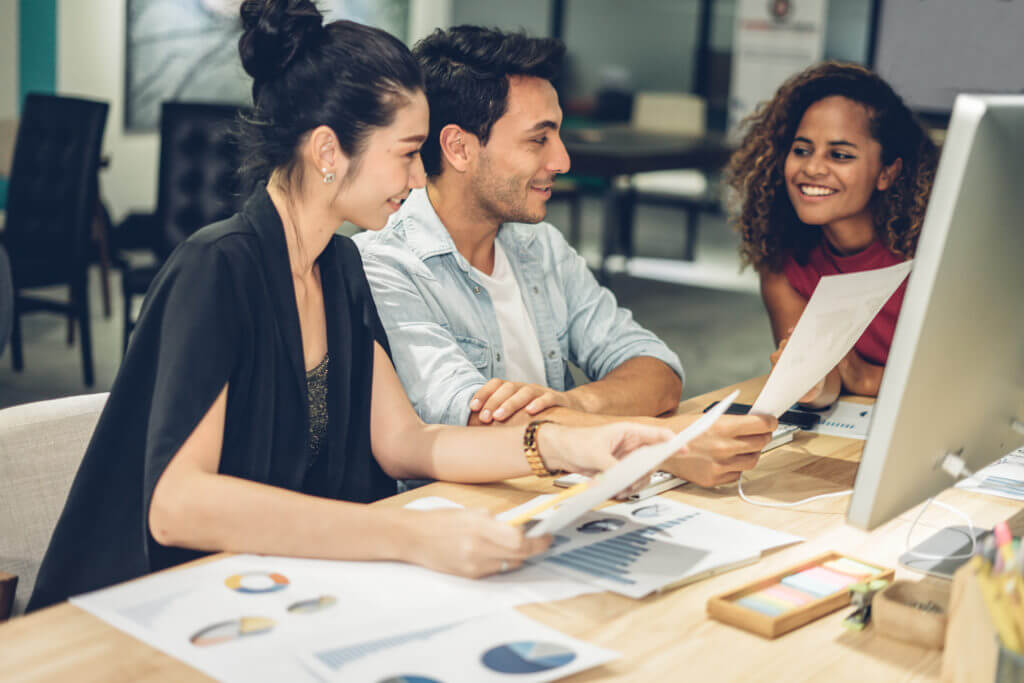 “The Netherlands has a reasonable cost of doing business as well as a very high level of talent.”

First, the Dutch are hard workers who are prepared to take on any challenge. In fact, the Netherlands has been named one of the world’s best countries for talent competitiveness. The annual Global Talent Competitiveness Index 2020 (GTCI 2020) ranks the Netherlands 6th, up two places from 8th in 2019.

With a robust university system that produces some of the best students in Europe, it’s no surprise that talent in the Netherlands is a huge draw for new facilities and operation centers. The University of Amsterdam has English-speaking programs that rival any others in Europe, creating multilingual employees that are prepared to tackle the global needs of any company settling into the Netherlands.

Studies show that the Dutch are among the most proficient in English, some of the most skilled workers, among the most flexible, and just behind the Swiss for other languages. Both site selectors and corporate executives in the NFIA study ranked the availability of skilled workers as the most important factor in relocating their business. With ample international experience, compared to other European nations, it’s easy to see why the Netherlands is a healthy choice for companies expanding operations in Europe. 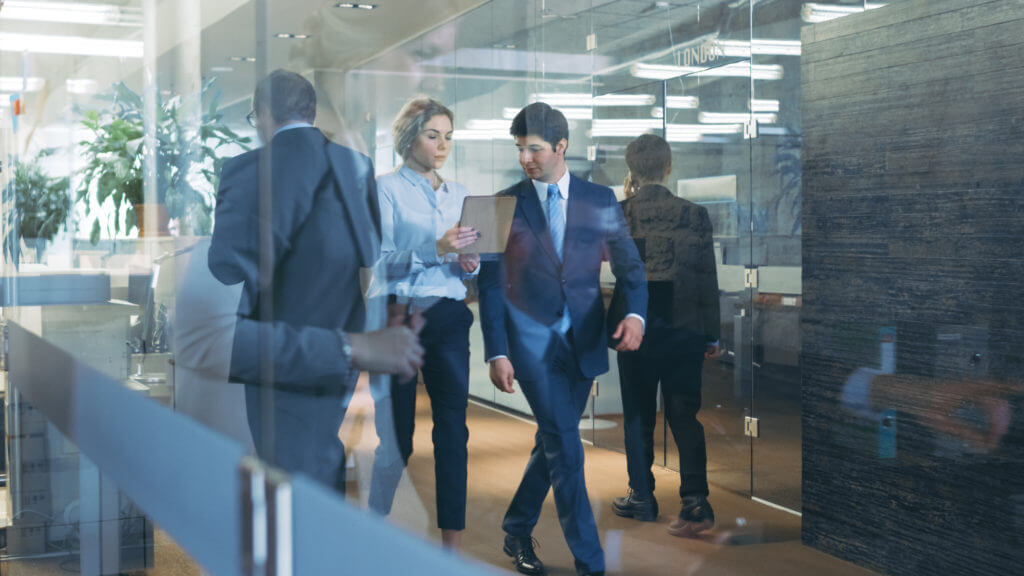 According to respondents in the survey, the Netherlands is a thriving location for businesses for a very practical reason – its pro-business climate.

In times of uncertainty, the Dutch have sound governance and a robust economy, providing an advantageous environment for international companies doing business.

The Netherlands is also well-connected to other European countries. Its infrastructure adds to this enticing environment, with world-class airports, top-ranked seaports and high-speed road, rail and broadband networks.

Having the right manpower is one thing but having fertile ground in which to reap the fruits of a new business’ labor is just as important. The Netherlands provides this pro-business climate, and invites new businesses to put down roots. 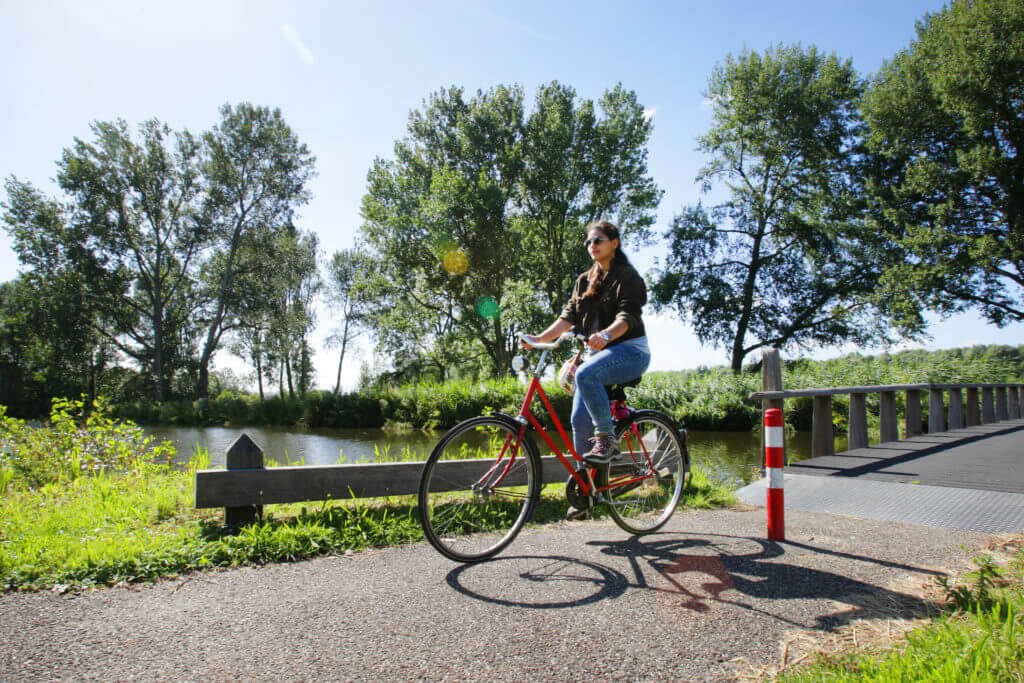 In tandem with real estate costs, the Netherlands boasts one of the best qualities of life in Europe, if not the world. The most recent US New Rankings ranked the nation 6th, and the only European nations ahead of it are in Scandinavia. Another list ranks four of its cities in the top 20 most livable European cities. As a hub for expanding European operations, the Netherlands is the unmistakable winner for setting up a new base of operations.

But what about the Netherlands makes its quality of life so great, ranking 6th in the UN’s list of happiest countries? Is it a lifestyle ruled by bicycles? Is it a welcoming culture with established centers to help expats? Is it affordable education and quality healthcare?

Yes, to all of the above.

The Netherlands is a nation that has incorporated its long past and rich culture into ever-changing modern world. There are world-class museums alongside stunning contemporary architecture. Traditional Dutch cuisine and international offerings fill restaurants nationwide. Windmills and tulips dot the landscape where men and women live in a society with higher gender equality scores than the EU as a whole.

All of this mix of old and new, tradition and progress helps create an environment that welcomes new talent to the Netherlands, and invites them to stay.

Do you want to learn more about how to expand your operations in Europe? Contact us to hear more about our perception study and to explore options for establishing yourself in Western Europe’s most exciting and progressive nation.