Global Liveability Report Reveals the Netherlands is Leading the Way

Global mobility group Employment Conditions Abroad (ECA) annually assesses the liveability of European cities. By assessing factors as health services, political tension, housing and utilities, the liveability of a city is measured. Additionally, leisure facilities, climate and infrastructure are also considered important factors. The Netherlands is leading the way with four cities ranked in the top 20 of Europe’s Most Liveable Cities. 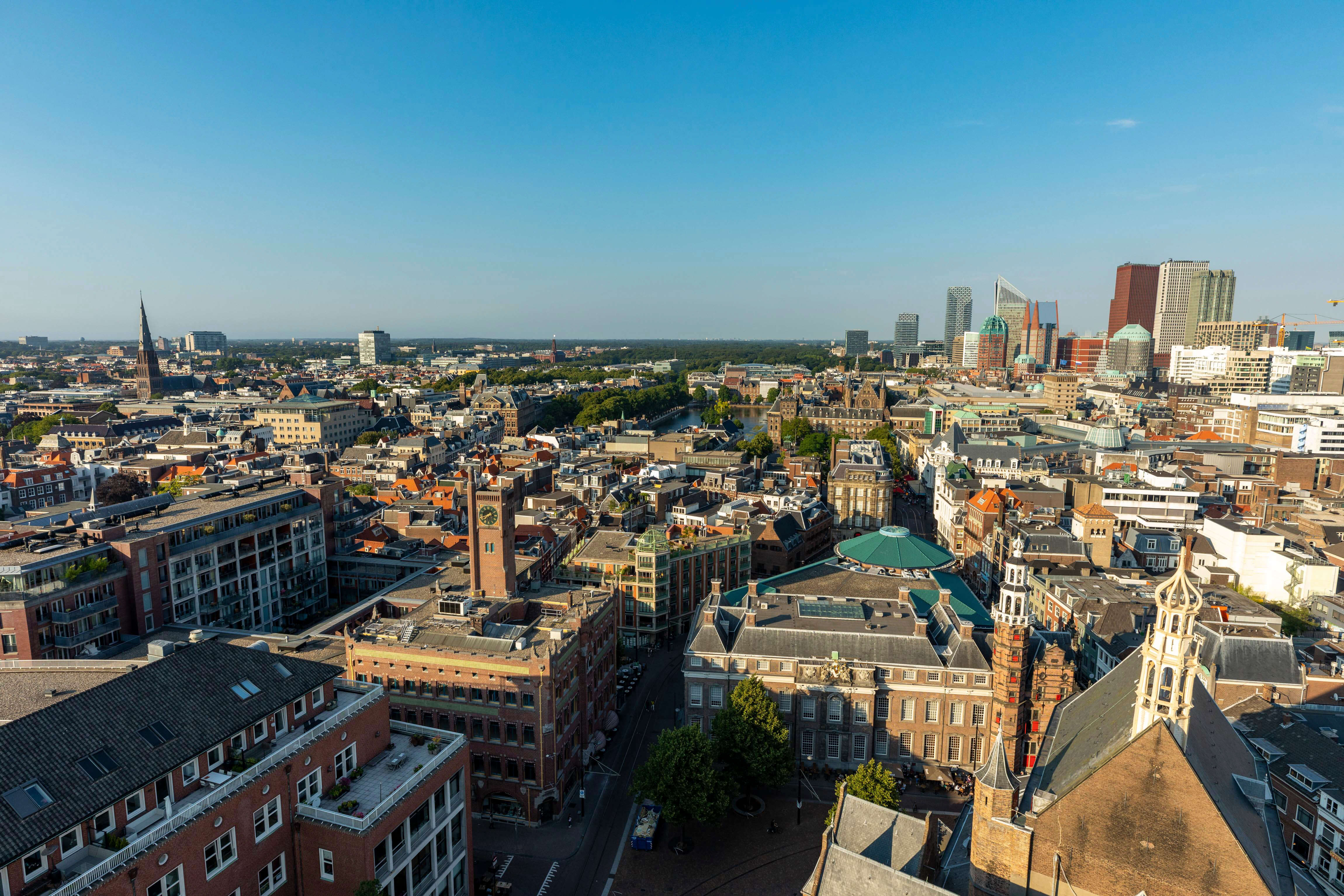 Clean air, good facilities and low crime make Copenhagen and Bern the most liveable cities in Europe. The Hague is ranked third, followed closely by Eindhoven (5th), the design and technology hub. Other Dutch cities in the top 20 are Rotterdam and Amsterdam.

Neil Ashman, Senior Location Ratings Analyst at ECA: “Cities in places such as Scandinavia, the Netherlands and Switzerland, have consistently scored well for expat liveability. Excellent transport links, a high standard of healthcare and long-term political stability, mean that overseas workers can adapt to these locations with ease.”

The Netherlands leading the way

Infrastructure is one of the liveability factors on which ECA assesses cities on. Driven by world-class seaports and airports, an extensive network of roads and rail, and a 100% digital telecommunications network that ranks among the world’s best for quality, speed and reliability, the Netherlands infrastructure is one of the best on the planet. Additionally, the liveability in the Netherlands is strengthened by the exceptional quality of life. according to the OECD Better Life Index, the Netherlands even is the country with the best work-life balance.

Third-ranked city The Hague is known for its excellent working and living environment. With a high number of international schools and an excellent coastline location with a beautiful sandy beach, it’s hard to not feel at home. The Netherlands is a very green and a safe place to live, especially for families. Clean air and safety are important factors to measure the liveability of a city, according to ECA.

Updated annually, ECA International’s Location Ratings system measures the quality of expatriate living conditions in over 490 locations around the world to arrive at a fair and consistent assessment of the level of difficulty the expatriate will experience in adapting to a new location. ECA International is the market-leading provider of knowledge, information and technology that enables businesses to manage their international reward programmes.