The Netherlands: Leader in Talent Competitiveness

Dutch lead in education, innovation and quality of life 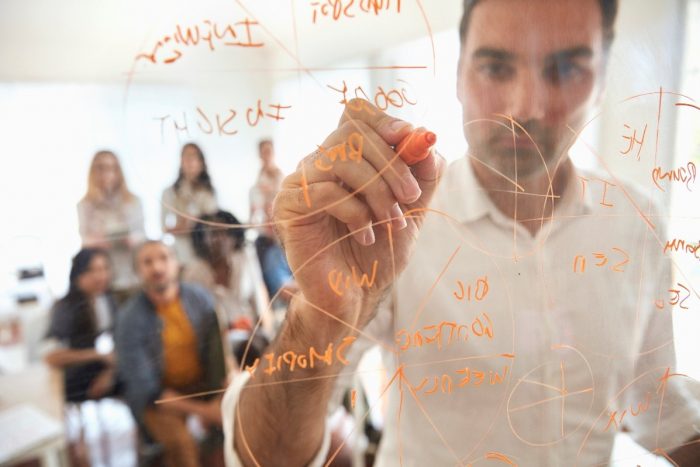 The Netherlands was ranked in first place in the report for its professional management, and also ranked in the top three for its utilization of technology, the quality of its business schools and innovation output. The report also revealed that talent issues have become a common challenge for firms, cities and countries, impacting prosperity and growth.

Bruno Lanvin, INSEAD’s executive director of global indices and one of the report’s editors, observed that only two non-European countries, Singapore and the US, placed in its top ten positions. He said: “This underlines that Europe remains a talent powerhouse, but also that countries with great universities and a strong education sector are best at attracting talents.” He also warned that high-ranking countries must stay open and innovative to remain leaders.

The Netherlands is also well represented in the Global City Talent Competitiveness Index. Amsterdam (no. 21), Rotterdam-The Hague (no. 28) and Eindhoven (no. 40) are represented in the upper ranks of the global index. These Dutch cities score high in the field of ICT access, quality of life and tertiary education; typical properties of the Netherlands. The research also recognizes the international value of logistics hubs such as Amsterdam Airport Schiphol and the Port of Rotterdam.