As the world’s leading internet entertainment service, Netflix has over 151 million paid memberships in more than 190 countries. The platform allows members to enjoy TV series, documentaries and feature films across a wide variety of genres and languages.

Netflix established its European headquarters in Amsterdam in 2015 with 30 employees and has since grown to employ more than 350 people in Holland. 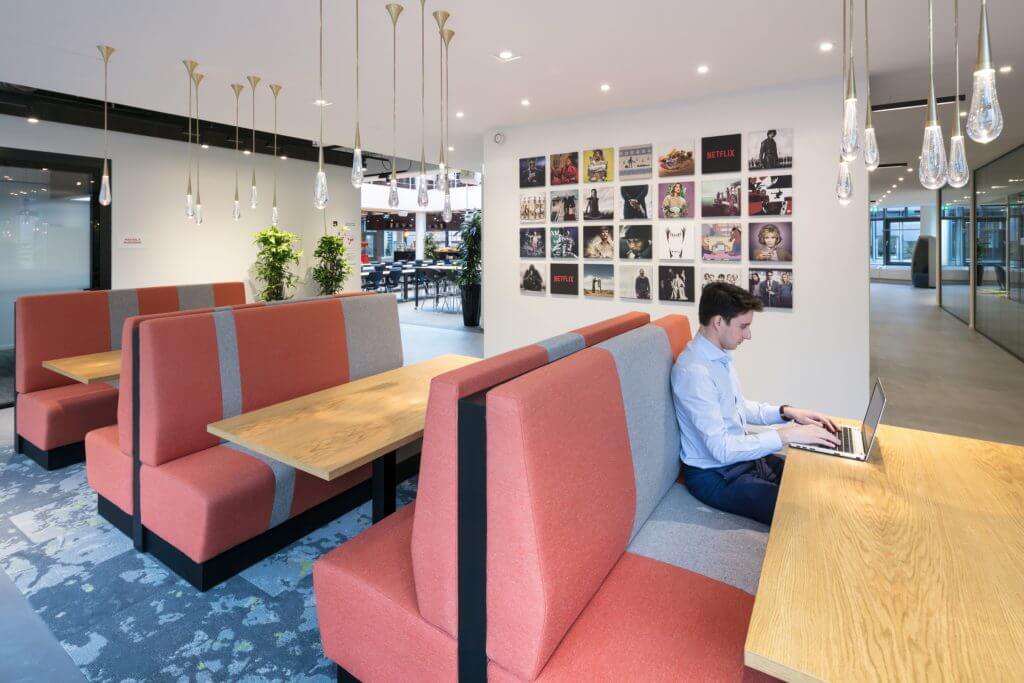 The Epicenter of European Operations

“The Netherlands has served us well as the epicenter of our European operations,” said David Hyman, General Counsel at Netflix.

The company’s EMEA headquarters employs staff across all business functions, so the ability to find talent was the primary driver behind the decision to establish operations in the Netherlands.

“First, was the attractiveness of the workforce,” said Hyman when asked about the top reasons for selecting the Netherlands. “We have access to a very educated and English-conversant workforce. The UK and Ireland are of course attractive in that area as well, but the second factor was that we wanted to be on the continent.” 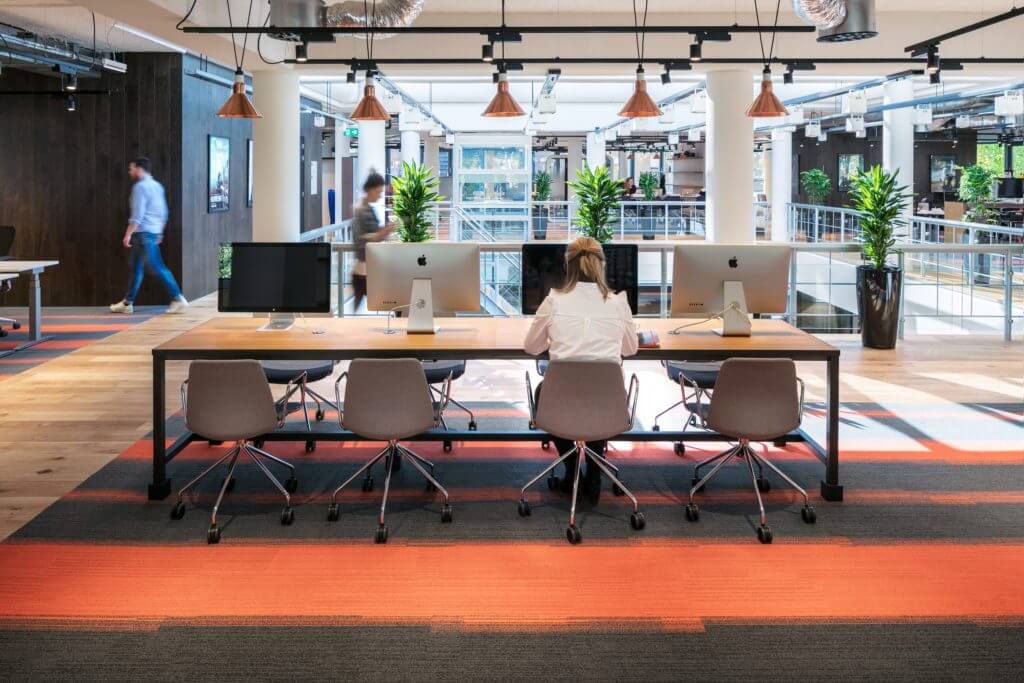 Netflix has been successful in hiring “a full slate of operational and support team members – from marketing and content to legal and finance,” according to Hyman. In addition to drawing from the local talent pool, the company has recruited workers from across Europe.

“It’s a very attractive locale for us to recruit talent from across Europe to relocate,” Hyman continued. “We have hired people from Italy, Spain, France, Germany, the Nordics and the UK to work out of our Amsterdam office. Amsterdam, in particular, has offered our workforce a nice balance between a cosmopolitan city without the overcrowding of a big-city lifestyle.” 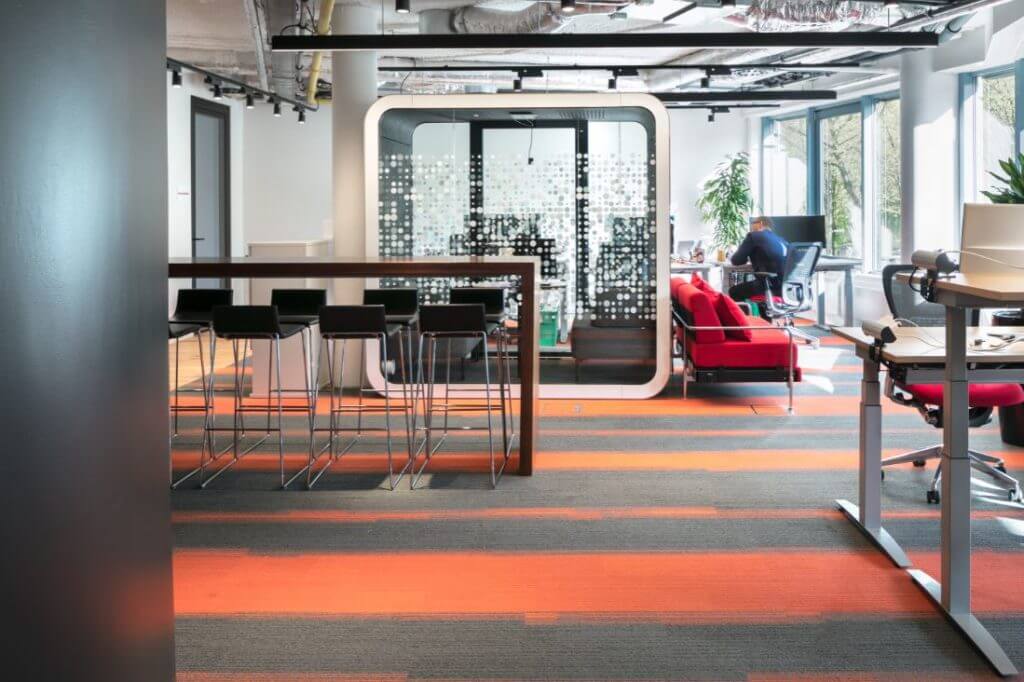 “They have a relatively easy immigration process for people who are going to work there. The expat center in Amsterdam is very accessible and helps expats to acclimate quickly without a whole lot of distractions.” In addition, Hyman points to the access to a variety of international schools in Holland as a benefit. “The school system works well with the government to make available enough spots at international schools for those moving as a result of a company relocation.” 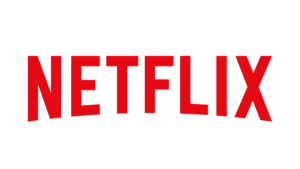 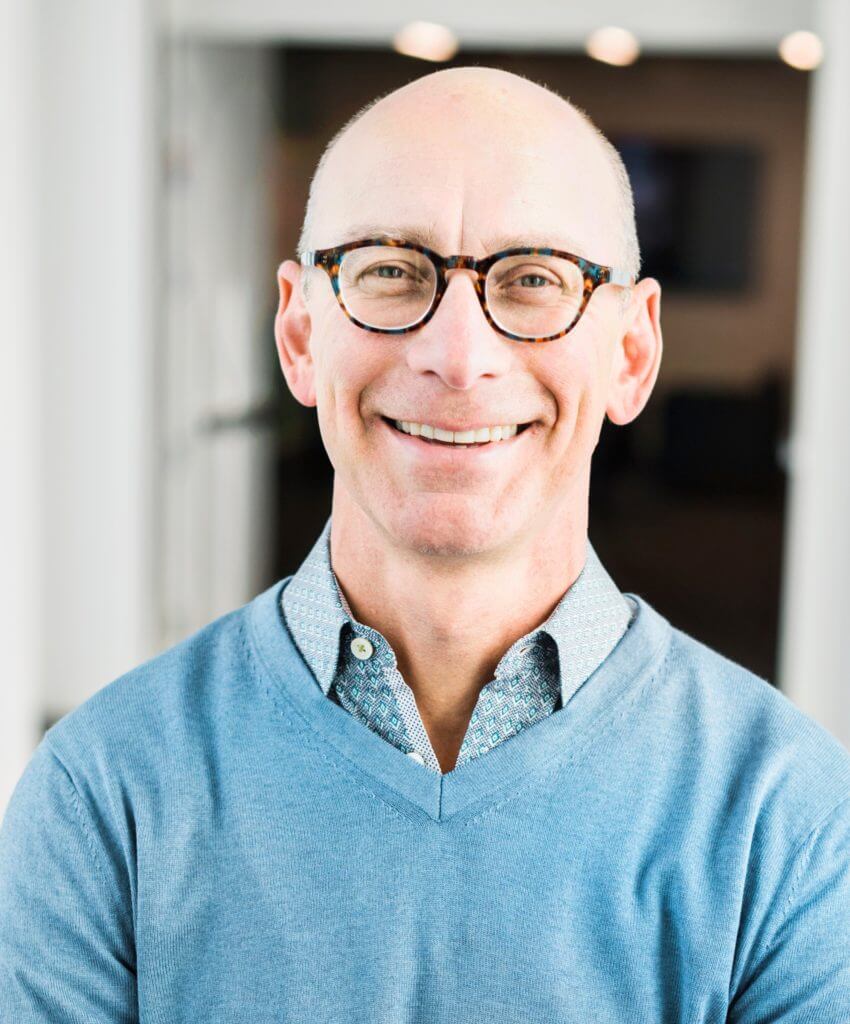 "“We have hired people from Italy, Spain, France, Germany, the Nordics and the UK to work out of our Amsterdam office. Amsterdam, in particular, has offered our workforce a nice balance between a cosmopolitan city without the overcrowding of a big-city lifestyle.”" David Hyman General Counsel
Share