When Blue Mammoth Games decided it was time to establish a foothold in Europe in 2017, it selected the Netherlands over two other countries it considered. The Atlanta-based video game developer, which is best known for the free-to-play fighting hit called “Brawlhalla,” opened a studio in Amsterdam in early 2018 with the aim to get closer to its base of more than 30 million players around the world.

“The growth and success of our company links directly to ongoing interaction with our community,” said Lincoln Hamilton, co-founder of the company, which was acquired recently by Ubisoft Studio, the French video game company with game franchises ranging from Assassin’s Creed to Raving Rabbids. “Our Amsterdam office has allowed us to attend more European games conventions to better connect with our growing player base on the continent, as well as to run tournaments and participate in DreamHack digital festivals in Europe.”

The Amsterdam office has also been very productive from an operational standpoint, he noted. “Being in the same time zone with Sony Europe and Nintendo’s European office has been helpful, as well being close to i3D, which runs all of our servers out of Europe.”

“Another unforeseen benefit is being able to do live product patches from Amsterdam when nearly all the U.S. is still sleeping and Europe is just starting to wake up so fewer players are impacted, he continued. “We also have better server monitoring by having our team spread across multiple time zones.” 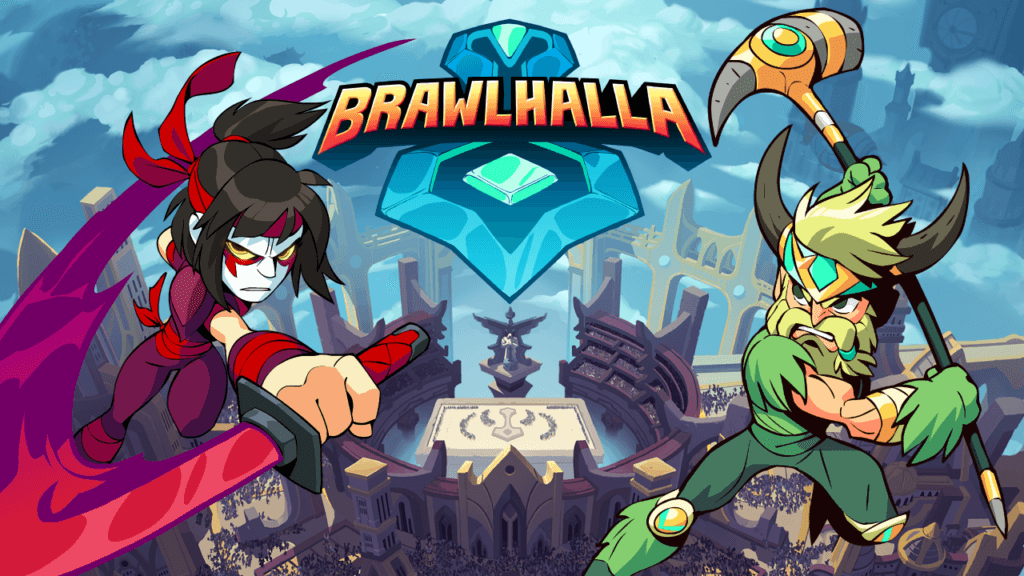 Turnkey assistance made a big impact

When Blue Mammoth Games was looking at where to grow in Europe, the company turned to the Netherlands Foreign Investment Agency (NFIA) office in Atlanta for help. “They made it very easy for us,” Hamilton said. “They set up a tour of Amsterdam for my co-founder and our families and they introduced us to the partners we needed for help with forming a company in Europe, immigration and so on. It was very turnkey, and they kept the whole thing moving. Without NFIA, we may not have had the momentum to make it happen.”

Adopting the Dutch way of life

Since moving to Amsterdam with his wife and two young sons, Hamilton has enjoyed the way of life in the Netherlands with its “super-rich culture.” He commented: “We live on bikes, we hop on the train to Paris and we have adopted the Dutch way of really taking time off to be with your family.”

Although Hamilton currently only has one other Blue Mammoth employee with him in Amsterdam with another slated to arrive next summer, he aims to grow to about 25 programmers and artists in the years ahead and hopes to be able to tap into the tech talent that may be attracted to a global city like Amsterdam. 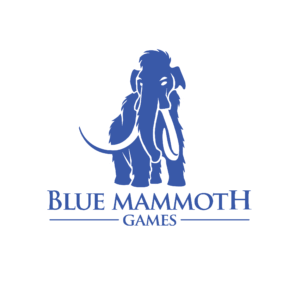 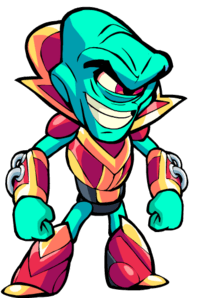 "[NFIA] made it very easy for us…It was very turnkey, and they kept the whole thing moving. Without NFIA, we may not have the momentum to make it happen." Lincoln Hamilton Co-founder and Chief Technology Officer
Share