A Guide to Doing Business in the Netherlands

Supported by the Invest in Holland Network, the various industry clusters of the Netherlands offer abundant opportunities for companies expanding in Europe 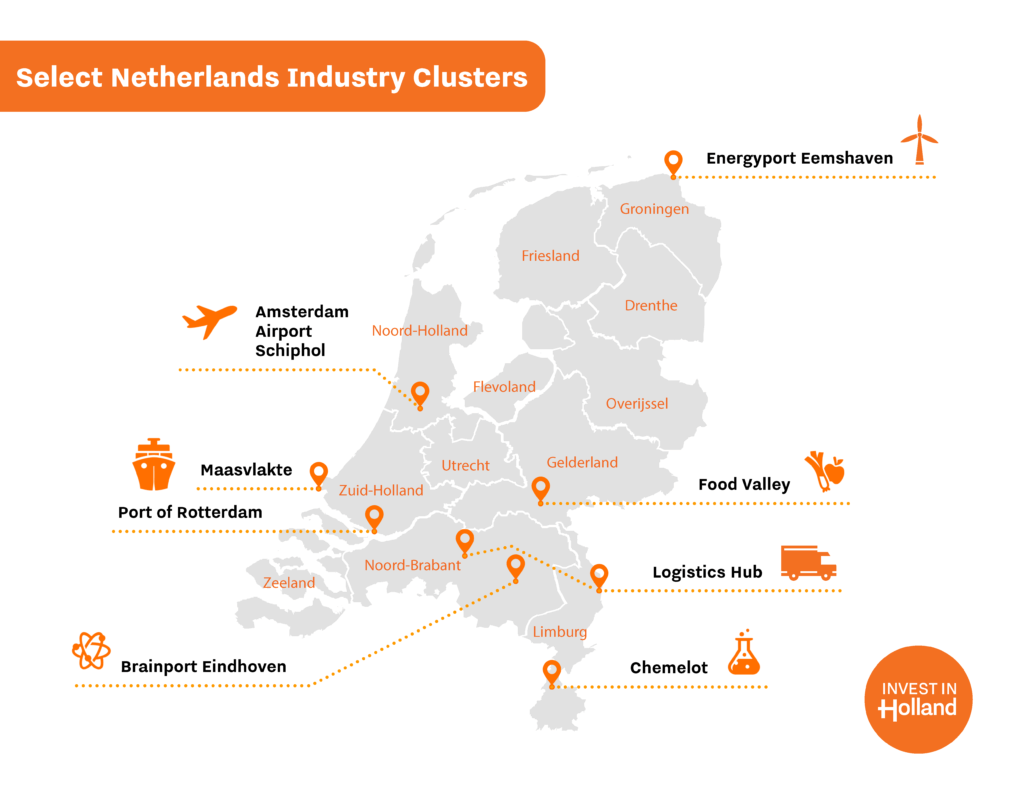 Strategically located at Europe’s front door, the Netherlands offers a perfect springboard for companies expanding in Europe. And further elevating the country’s position as a dynamic, world-class business destination, the diverse industry clusters of the Netherlands combine the power of private enterprise with the best of Dutch talent and knowledge institutions.

With the Invest in Holland Network standing ready to provide assistance for doing business in the Netherlands, international companies can find unparalleled opportunities for growth and collaboration in these clusters across every industry – from agri/food and chemicals to logistics and sustainable energy.

So, without any further introduction, here is your guide to a selection of the unique industry clusters in the Netherlands as well as the companies that call them home.

The Netherlands’ Food Valley: Shaping the Future of Agri/Food 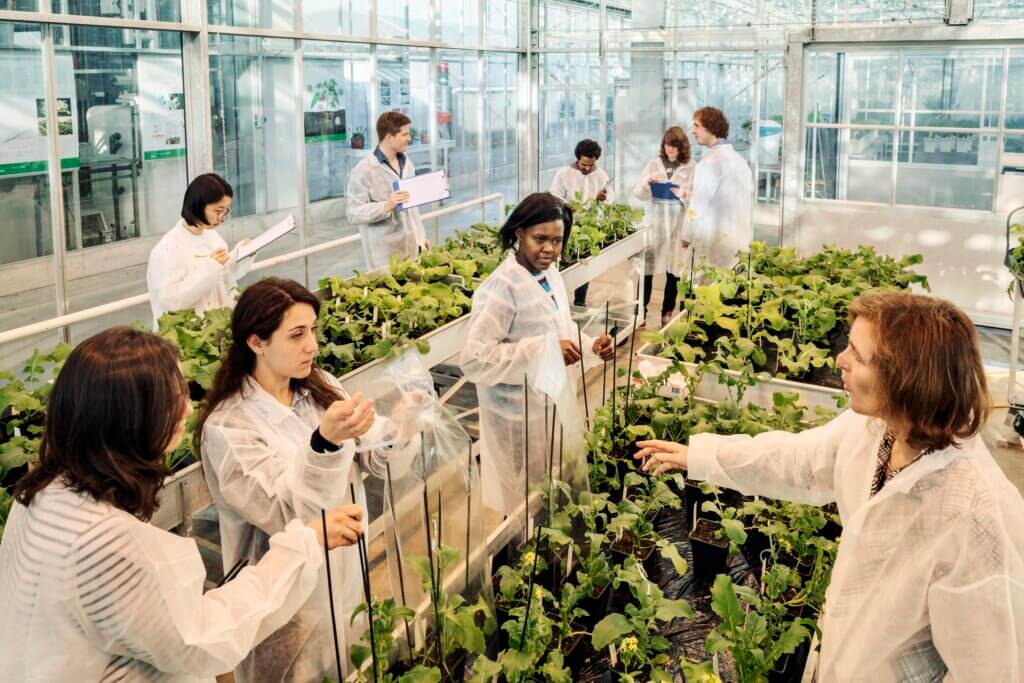 Situated in the Dutch province of Gelderland, the Food Valley region of the Netherlands is one of the most authoritative agri/food and nutrition centers in Europe. Powered by advanced agricultural technology and top-ranked research institutions like Wageningen University & Research, the Food Valley cluster has established a global reputation for its “Silicon Valley-style innovation” in the Dutch agri/food industry.

Leading international companies have chosen to invest their agri/food R&D and production operations in this region, including Kikkoman Foods, Unilever and Symrise. All told, 200 agri/food companies call the Food Valley home, helping to propel the Netherlands toward its position as the world’s No. 2 largest agri/food exporter. Through doing business in the Netherlands’ Food Valley, these companies access a unique talent pool and ecosystem of knowledge institutions committed to pioneering the future of agri/food worldwide.

Chemical innovation cluster Chemelot lies in the province of Limburg, at the southern tip of the Netherlands. Planned around the central idea of knowledge-sharing to drive business growth for chemical companies of all sizes, Chemelot exemplifies the collaborative ingenuity of the Dutch chemicals industry. As part of the Chemelot cluster, Brightlands Chemelot Campus provides the ideal breeding ground to pursue innovation and research with advanced materials for a more sustainable world. Companies from all over the globe have invested their operations in the campus, from a plastic recycling site by Recycling Technologies, to R&D facilities by Sekisui S-Lec and Mitsui Chemicals, to a Global Technology Center by SABIC.

Schiphol: Where International Business Takes Off 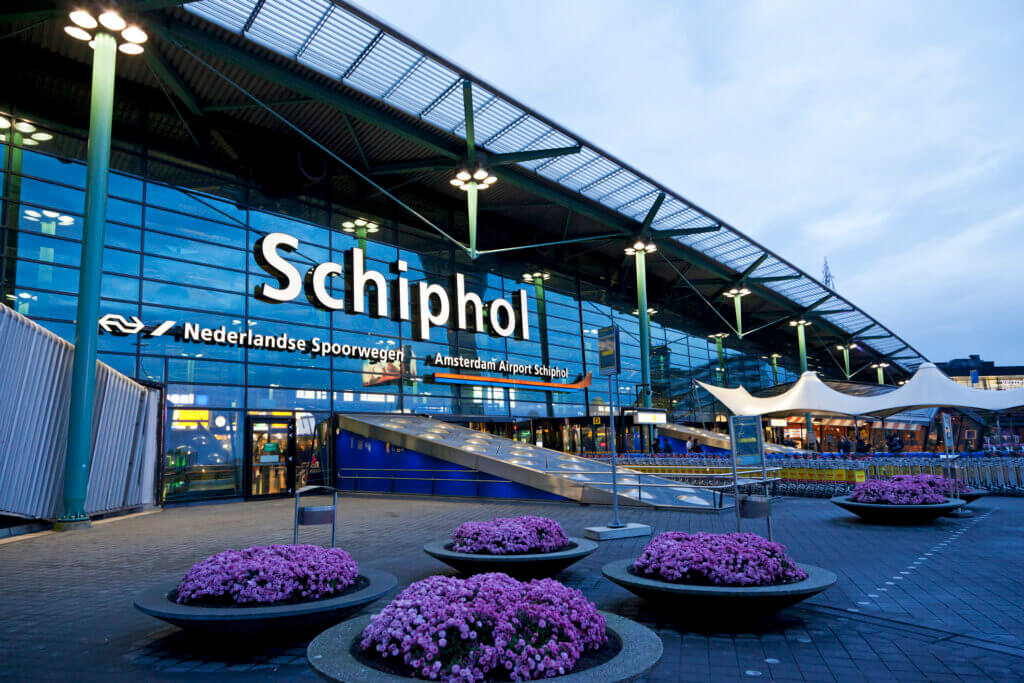 It may be surprising to think of an airport as its own industry cluster. And yet, Amsterdam Airport Schiphol has emerged as a vibrant ecosystem in the Netherlands’ logistics sector. With the Dutch capital of Amsterdam serving as a global hub for business and trade, Schiphol’s air transport infrastructure provides companies with unparalleled connectivity for their logistics and distribution operations in Europe. The airport has won hundreds of European and global airport awards over the past 30 years, consistently ranking among the top airports in Europe for direct connectivity to international destinations.

Just down the road, Schiphol Trade Park offers direct access to the airport along with a unique space to pursue innovation in Europe’s most sustainable business park. From DHL’s life science logistics center and Royal FloraHolland’s vast flower storage facility, to the new distribution centers for Gulfstream’s aerospace logistics and GEFCO’s automotive supply chain, companies in every industry are establishing operations close to Schiphol to drive international growth and ensure supply chain stability – even in the most challenging circumstances.

Dutch Logistics from Tilburg to Venlo In the southern part of the Netherlands, the cities of Tilburg and Venlo serve as principal hubs in one of Europe’s most desirable logistics clusters due to their geographical accessibility and focused investment in multimodal infrastructure across road, water and rail.

Venlo is widely recognized as a top destination for European logistics, while the Tilburg-Waalwijk region ranks as one of the most important logistics hotspots in the Netherlands. The region’s logistics assets have attracted attention from international outlets, highlighting the strength of the Netherlands’ logistics innovation ecosystem through Dutch startups, global companies and logistics hubs like Fresh Park Venlo.

The number of companies to invest their logistics operations in the Tilburg and Venlo cluster has continued to grow over the years. Major companies like Tesla, Rhenus Logistics, NSK and Ingram Micro have established state-of-the-art distribution facilities in Tilburg as part of their strategy for expanding in Europe. Meanwhile, UPS, Stryker, Boston Scientific, Arvato and Abbott have all expanded their logistics centers in Venlo and the surrounding province of Limburg.

A Gateway to Europe at the Port of Rotterdam and Maasvlakte In the western delta region of the Netherlands, the Port of Rotterdam plays a pivotal role in driving the day-to-day operations of international trade and logistics. The Port of Rotterdam is Europe’s largest seaport and features the world’s best port infrastructure according to the WEF’s Global Competitiveness Report. The port is also its own economic powerhouse, employing as many as 180,000 people. Furthermore, the Port of Rotterdam’s manmade extension Maasvlakte 2 is not only one of the biggest civil engineering projects in the Netherlands, but sets the global bar for sustainable business and clean energy.

From IBM’s partnership with the Port Authority to turn Rotterdam into the “World’s Smartest Port,” to GE’s record-breaking Haliade-X wind turbine on Maasvlakte 2, to  the port’s numerous hydrogen energy projects involving companies like Shell and BP, global leaders invest in the Port of Rotterdam to innovate and pioneer the future of sustainability. The port has welcomed logistics companies like P&O Ferrymasters and Nippon Express, as well as the carbon-neutral manufacturing operations of agri/food company Innocent Drinks in the Rotterdam Food Hub and plastics company LyondellBasell at Maasvlakte 2. 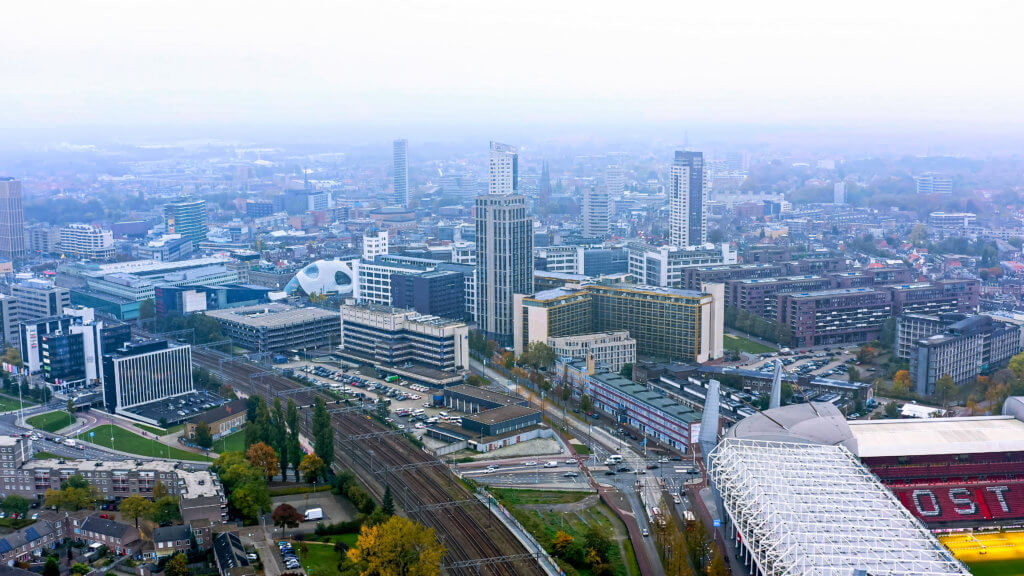 As the largest city in the province of North Brabant, Eindhoven has rightly earned the title of “Brainport.” The city’s reputation as one of Europe’s smartest cities owes to its high concentration of technological developments and innovative knowledge institutions. Eindhoven’s high-tech cluster revolves around High Tech Campus Eindhoven, home to more than 220 companies and institutes, and Eindhoven University of Technology, one of the Netherlands’ top talent pipelines for high-tech experts, top researchers and startup entrepreneurs.

Brainport Eindhoven has drawn some of the leading names in tech who are eager to access a highly educated Dutch talent pool. IBM is among the hundreds of companies to participate in knowledge-sharing and R&D at High Tech Campus. Telecommunications giant Huawei established its high-tech European logistics center in Eindhoven in 2015. And since 1999, IT company Advantech has grown its office in Eindhoven into its European headquarters today. 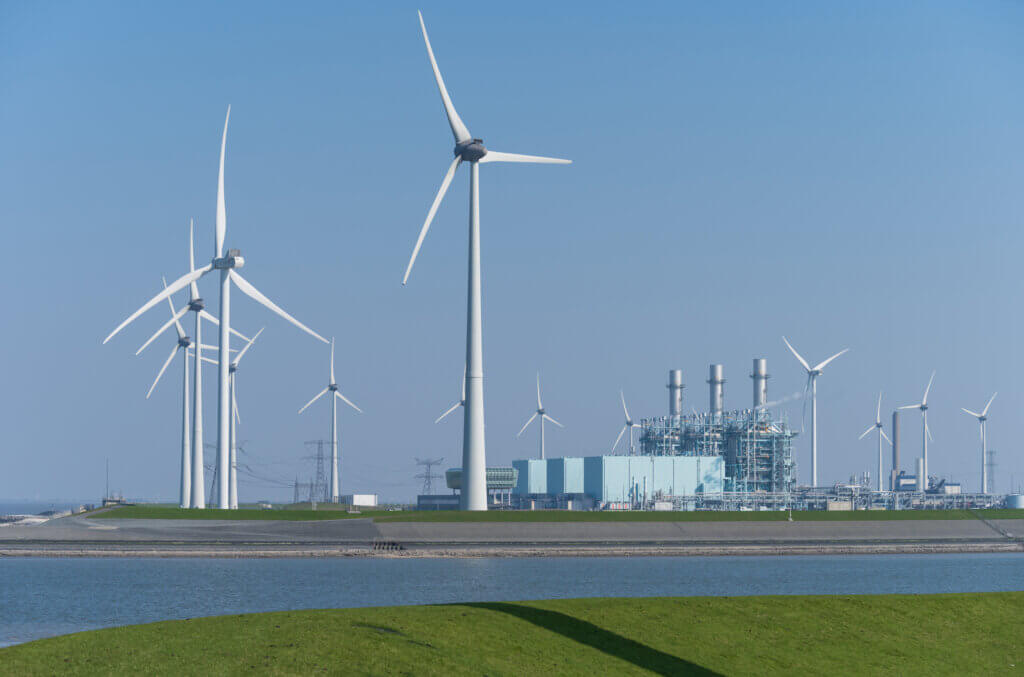 In the northern Dutch province of Groningen, Energyport Eemshaven drives entrepreneurship and innovation for the Netherlands’ energy sector. In fact, a third of all the energy that is produced in the Netherlands comes from Eemshaven. The region is an important European connection port for sustainable energy sources, ranging from offshore wind farms to hydroelectric power plants to solar energy parks.

Major energy producers and tech companies invest in Energyport Eemshaven to lead the global transition toward sustainable energy. In 2016, Google opened a data center in the region that was designed to run on 100% renewable energy by drawing its energy from Eneco’s Sunport Delfzijl, the largest solar park in the Netherlands. Off the coast of Groningen, a group of companies including Northland Power and Siemens partnered in 2017 to open Gemini Offshore Wind Park – one of the largest of its kind in the world.

Want to learn more about accessing lucrative business opportunities across these select industry clusters in the Netherlands? Contact us and get connected to the powerful Invest in Holland Network to facilitate your plans for expanding in Europe.