With support from the Dutch logistics network, Gulfstream and its European distribution center will enhance the delivery of aircraft parts 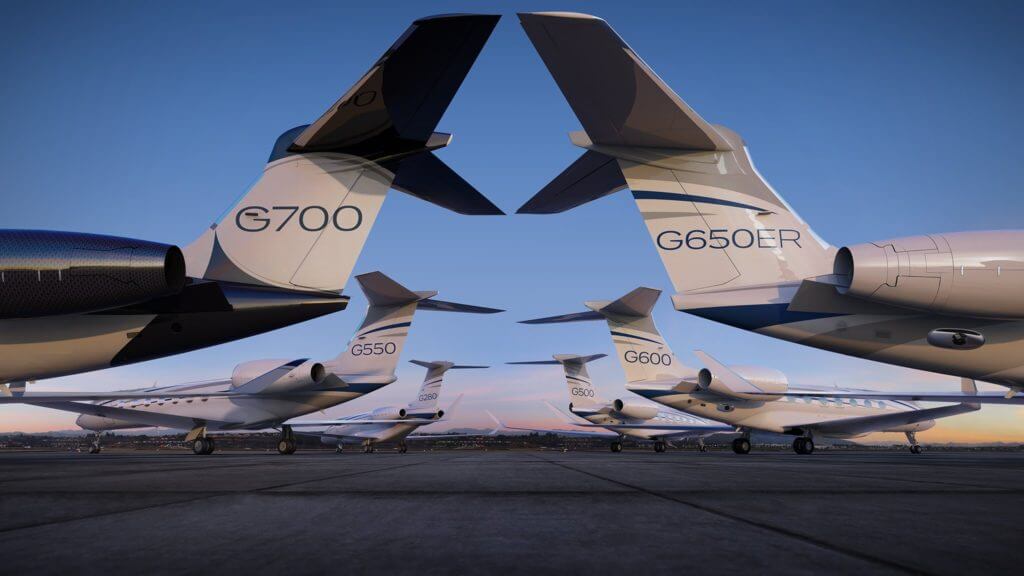 Gulfstream Aerospace Corporation announced it has moved its European distribution center of Customer Support Parts from the London area to the Dutch logistics hub of Amsterdam. The facility is adjacent to Amsterdam Airport Schiphol and enables the company to provide timely support to maintenance facilities in the European Union (EU). Gulfstream joins a growing network of international companies that have found a home in the Dutch aerospace industry.

“We made this move to ensure the continued speedy delivery of parts and materials to customers in the EU,” said Derek Zimmerman, President of Gulfstream Customer Support. “In preparation for Brexit, we began moving parts from our London Heathrow-area distribution center into Amsterdam several months ago. The Amsterdam location is fully operational, and we have already transitioned more than $20 million in ‎inventory. All stock in ‎Amsterdam is customs-cleared into the EU, allowing for faster access to parts.‎”

Gulfstream’s new European distribution center is approximately 25,000 square feet and is expected to have approximately $28 million in inventory by the end of 2019. The Dutch logistics network and advanced customs infrastructure in the Netherlands provide a strategic advantage for Gulfstream to expedite its logistics operations in Europe.

Gulfstream Aerospace Corporation is a wholly owned subsidiary of General Dynamics that designs, develops, manufactures, markets, services and supports the world’s most technologically advanced business-jet aircraft. Gulfstream has produced more than 2,800 aircraft for customers around the world since 1958 and maintains a worldwide spare parts inventory of more than $1.6 billion.