Why did Google choose to build two data centers in the Netherlands?

In the first half of 2020, Google will open its new data center at Agriport in Middenmeer. Google is investing a billion euros in the Netherlands in the new construction of this location and the expansion of the complex in Eemshaven in Groningen. The data center in the municipality Hollands Kroon will accommodate around 125 employees. Why did Google choose to build two data centers in the Netherlands, the first outside the US? 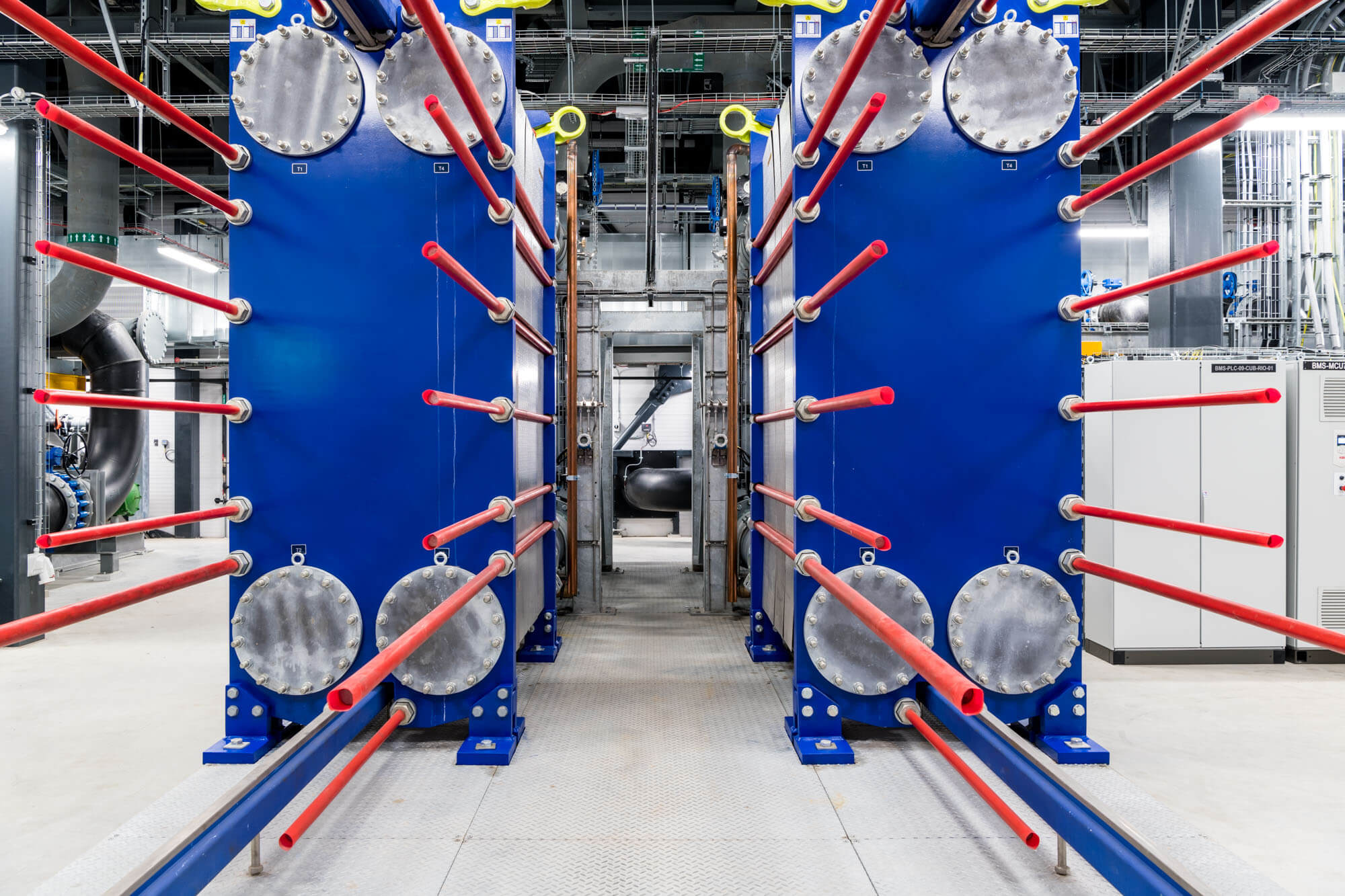 Reasons why Google is in the Netherlands

Fabien Vieau is principal in charge of Energy and Data Center Location Strategy for Europe, the Middle East and Africa. Among other things, he and his team are responsible for determining where the new Google data centers will be built. Outside of America, the Netherlands is the first country where Google is building two data centers with Google investing €1 billion in its Dutch data centers. “In our search for new locations we look at the right environment, the right infrastructure, the reliability and availability of power, the possibilities of renewable energy, the right labor forces and how welcoming the community is. We are very familiar with the Netherlands thanks to our presence in Eemshaven and we are convinced of the possibilities here.”

The Google data center is not the only one of its kind on Agriport A7. There are already several Microsoft data centers in the area. Vieau calls the Netherlands a digital frontrunner with good facilities. “There is a reason why Microsoft and we choose the same locations for our data centers. The Netherlands has an excellent digital infrastructure, enough renewable energy sources and qualified personnel. Equally important is the support of the local community. All these factors together make it attractive for us to further expand our presence in the Netherlands. The choice for Agriport was obvious. It is close to Amsterdam, the European data traffic hotspot and has everything we are looking for, including sustainable energy supplies.”

Google is doing everything it can to reduce its own energy consumption as much as possible, Vieau says. “Data centers are the backbone of the internet. They are full of rows and rows of servers, interconnected by bundles of fiber optic cables. The countless flashing lights symbolize the data that passes to keep our services up and running, such as Gmail, YouTube, Google Drive and Maps. There used to be a belief that data centers should be as cold as possible to ensure that servers would not overheat. We design our own servers and do so in a way that they function well at 27 ºC. Our employees walk around with short sleeves. Did you know that our data center in Agriport is almost 500 meters long? That is longer than the Eiffel tower is high!”

Crucial for a data center is electricity, in large quantities and preferably from sustainable sources. It is a priority for Google to match the energy consumption of its data centers and offices with 100 percent renewable energy. The company has signed several PPAs: large-scale, multi-year contracts for the purchase of sustainable energy, including four such deals in the Netherlands. These deals give developers of wind and solar parks the economic security to invest in new capacity, Vieau explains. “The potential cooperation with local partners and the future option to use our residual heat for heating the nearby greenhouses, whether or not in combination with geothermal energy, certainly played a role in the decision to move to Agriport. Our ambition is to run our data centers 24/7 on carbon-free electricity. This means that we must move towards new technical solutions and storage methods for green energy. That is a major challenge that is still in its infancy. It is an ambition that we can only achieve in collaboration with local partners.” The Development Agency NHN mediates in finding local partners. “Our relationship is good,” Vieau believes. “We have had several conversations and our sustainable ambitions resonate with them. They have started introducing us to various local stakeholders with whom we hope to enter into a partnership. We see potential.”

Proud for the entire region

It is the role of the Development Company NHN to facilitate the arrival of new companies such as Google as smoothly as possible, says Bjorn Borgers, acquisition leader. “The arrival of all data centers at Agriport is very positive. It provides direct and indirect employment, investments in sustainable energy projects and an accelerated upgrade of the regional energy infrastructure. For example, Tennet is investing heavily in a new substation, the Wieringermeer Wind Farm is being connected, fiber optic connections are being upgraded. It also raises questions, such as does the pressure on the energy grid not become too great? Those questions are justified. As a region, we must think carefully about this. It also provides opportunities. Tennet and Aliander are seriously investing in additional infrastructure which benefits the entire region as well. Pride for this phenomenon predominates. We are globally on the map as a hotspot for data centers. That is not just something. A whole new digital economy has been added, from which we can all benefit.”

Source: Development Agency NHN, a partner in the Invest in Holland Network

All photos in this Success Story: © Google

"In our search for new locations we look at the right environment, the right infrastructure, the reliability and availability of power, the possibilities of renewable energy, the right labor forces and how welcoming the community is. We are very familiar with the Netherlands thanks to our presence in Eemshaven and we are convinced of the possibilities here." Fabien Vieau Principal in charge of Energy and Data Center Location Strategy for Europe, the Middle East and Africa, Google
Share