Monster Group: the early movers who are ready for Brexit

Since 2007, online retailers Monster Group have been selling their bespoke own-brand catering, storage, home and business supplies from their headquarters in York. “Initially, we were mainly UK focussed,” explains Monster’s MD Rana Harvey. “But, then we started to explore European marketplaces.” Amongst the possible locations Monster Group looked at, was the Netherlands.

By the time of the 2016 Brexit referendum, 25-30% of Monster’s sales were going to non-UK customers across the EU. Maintaining access to these European markets was a business imperative. “We all knew that tariffs and friction at the border would seriously undermine our European business,” says Rana.

We needed to take back control of our business 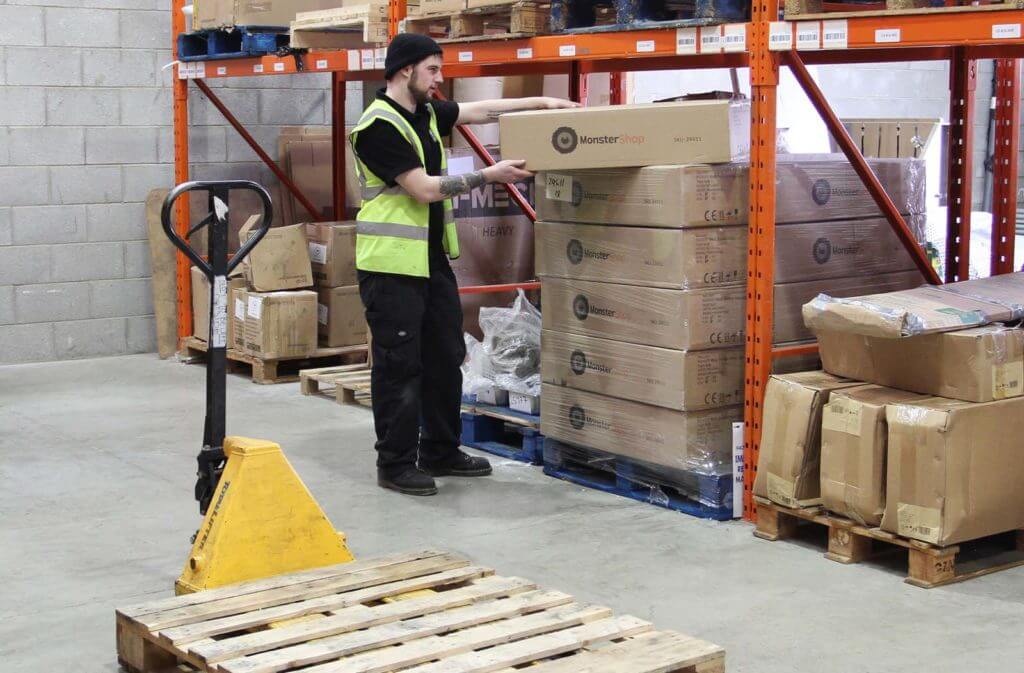 That was when Rana made the big decision to open a distribution centre in mainland Europe. “We were all beginning to get really nervous about the prospect of a no-deal Brexit at the end of March 2019,” says Rana. “The stress was compounded by the fact that we always double our stock holdings around the time of Chinese New Year in February. That puts extra strain on our cash flow and the last thing we needed was a 25% drop in revenue on top.”

A European distribution centre made sense. It would protect the Monster Group from any Brexit-related supply chain and distribution issues, and their European customers would enjoy faster delivery times. But, it was a momentous decision for a medium-sized business taking its first international step.

It was all about language, logistics and alignment

Monster explored a number of locations across Europe for their distribution centre. They finally settled on Venlo in the Limburg province of the Netherlands, just a few miles from the German border. “The number one reason we choose the Netherlands was their language skills,” says Rana. “They all speak excellent English.”

However, there were also several logistical advantages. “We can guarantee next-day deliveries to many of our European customers from Venlo,” says Rana. “And, we can import containers from the Far East into the Port of Rotterdam quickly and cheaply.”

Another big factor was that Dutch tax and employment laws are closely aligned with the UK. “The Article 23* ruling (which is unique to the Netherlands and Belgium) also really helps with cash flow,” says Rana.

Monster Group opened their Dutch distribution centre in March 2019. “Moving early to get ready for Brexit gave us peace of mind,” says Rana. “Amongst ourselves we started referring to this project as an expensive insurance policy. But, it’s paid off. Our European business can continue to grow regardless of Brexit.” 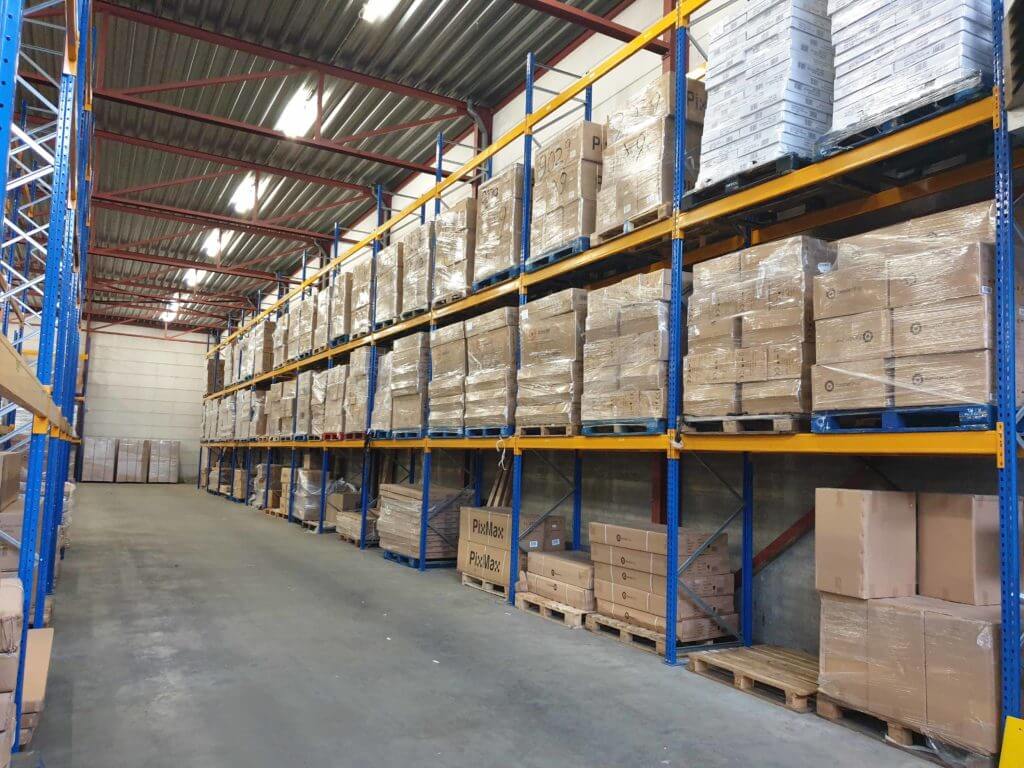 In fact, their move to the Netherlands has been an even bigger success than they expected.  “In January 2020, we achieved a 50:50 sales split between the UK and Europe for first time ever,” says Rana. “Our increased European sales have more than made up for the slightly slower growth in UK sales over the last year.”

It’s been a steep learning curve

Like many companies embarking on an international expansion, the most difficult part for the Monster Group team was knowing where to start and who to talk to about issues such as employment laws, tax and payroll. “Our success is down to our team,” says Rana. “They displayed a brilliant attitude. Everyone went for it and believed we could do it.

“The Dutch agencies were also fantastic at organising and coordinating everything. The NFIA, the Limburg Development and Investment Company (LIOF) and the Holland International Distribution Council (HIDC) were always there with answers to our questions. They held our hand every step of the way; I felt like we jumped together to achieve a soft landing.”

Rana describes Monday 18 February 2019 as a day she’ll never forget. “Our team landed in Venlo for a fact-finding mission organised by the NFIA, LIOF and HIDC,” she recalls. “None of us had been there before but we spent three days looking at warehouses, interviewing potential recruits and talking to couriers.

“We didn’t even have a distribution centre at that point, but everyone we talked to went along with our plans and slightly crazy deadlines. They were all amazing. They checked in with us throughout the process; it was so reassuring knowing who to turn to and how to get things done.”

Rana and her team have no regrets about their decision to locate in Venlo. “In the early days, our Dutch warehouse would sometimes run out of stock and we’d have to ship from the UK.” she admits. “But, we’re learning quickly from the data. Now, about 70% of our European deliveries are shipped direct from Venlo and by the autumn it will be 100%.

“Even if Brexit was cancelled, we would stay in the Netherlands. We have a 24,000sq foot warehouse and we’re servicing customers in the Netherlands, Germany, France, Italy and Spain, all from Venlo. We can now guarantee next day delivery across Germany and the Netherlands and that’s resulted in a 40% increase in conversions.”

Their Dutch expansion has also brought some unexpected benefits. “It’s been a catalyst for us to become more international and employ more bi-lingual team members,” says Rana. “At some point, I’m sure we’ll need larger premises and more language specialists as we look to expand into markets such as Denmark and Sweden. But I’m confident we can fulfil all that from the Netherlands – the potential is unlimited.

“We love the Dutch way of life,” concludes Rana. “It’s such an open and forward-thinking country. And, that’s a perfect culture fit with our own fun, dynamic company values.”

*In summary, Article 23 gives foreign companies importing goods into the Netherlands the opportunity to pay no VAT to the Dutch Customs. The import VAT amount will be reverse-charged on a subsequent tax return, resulting in a nil payment of the tax. Want to learn more on how that works, watch the HIDC video. 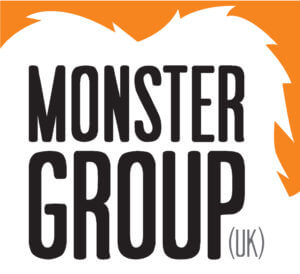 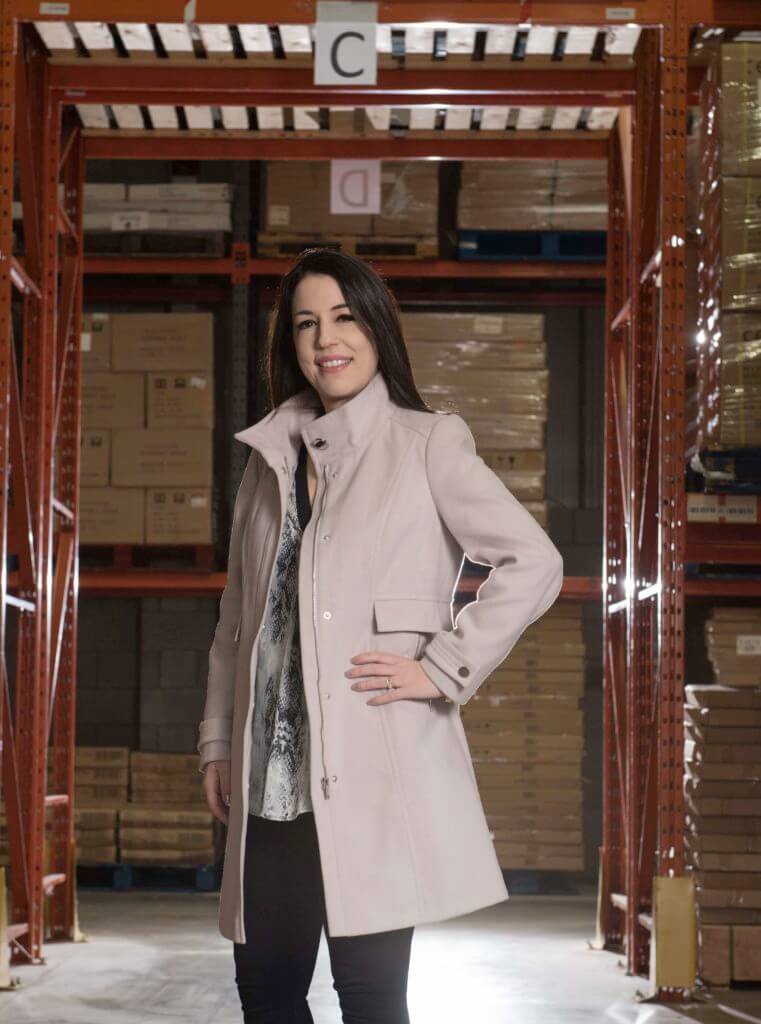 "The number one reason we choose the Netherlands was their language skills. They all speak excellent English." Rana Harvey Managing Director, Monster Group
Share