Driving a global strategy from a European base in the Netherlands

Hanshow Technology, a leading enterprise in the field of global electronic price tags based in China, set up its European headquarters and innovation center in the Netherlands in 2019 to serve key customers in the Benelux region and to allocate and integrate resources throughout Europe as the headquarters.

It was part of the company’s strategy to ‘go global’. To date, Hanshow Technology has provided electronic price tags and smart store solutions in more than 10,000 stores across nearly 50 countries worldwide.

Guan Lei, Deputy General Manager of Hanshow Technology, said that Hanshow Technology has taken the first step of its “two centers” strategy since “going global” in 2014. The strategy of internationalization is never just to internationalize the sales business. At the company level, R&D and technical support, after-sales service, and even the supply chain need to be considered as a whole.

Therefore, Hanshow Technology continued to expand its business during the first three years of “going global”, and in 2017, the company formally set up its first overseas subsidiary in France. In 2018, Hanshow Technology set up subsidiaries in Denmark and Germany, aiming to provide more high-quality and comprehensive services to its key customers in Northern Europe, Germany, Austria, Switzerland and Eastern Europe. A year later, the European headquarters and innovation center in the Netherlands followed. Hanshow became part of Holland’s ICT sector and the Dutch high tech systems ecosystem. 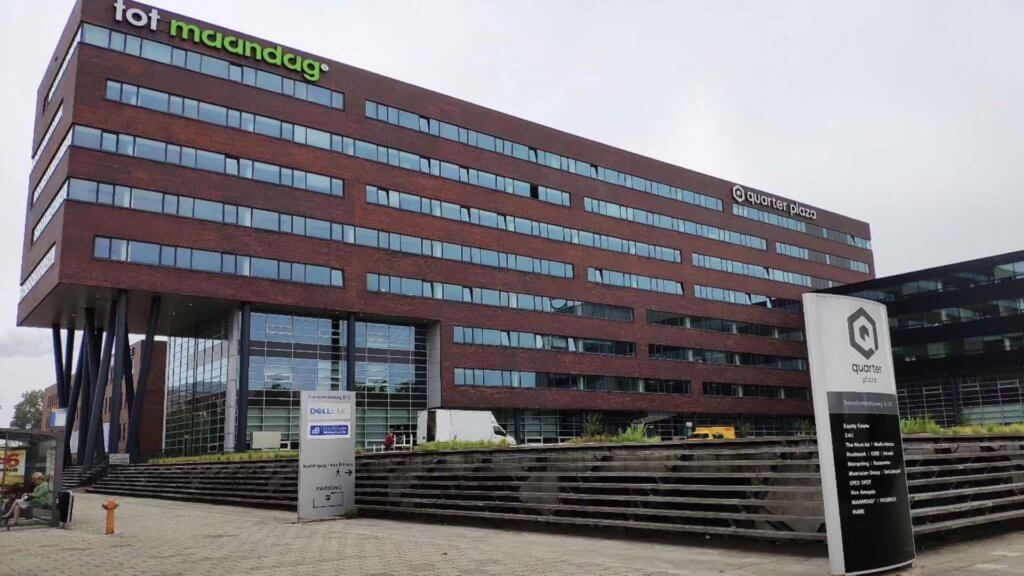 Joint innovation between Hanshow and tech companies in the Netherlands

Guan Lei said that China has the fastest-growing and most vibrant retail industry in the world, with many technological breakthroughs and application innovations enlivening this ancient industry. Therefore, based on the domestic market, Hanshow Technology has the ability to become a platform to connect domestic and overseas markets, and share domestic experience with overseas customers.

The Netherlands is not the first but by far the most crucial stop of Hanshow Technology in Europe, with both the European headquarters and the innovation center located in Amsterdam.

Joint innovation with local customers is one of the reasons why Hanshow Technology has chosen the Netherlands. 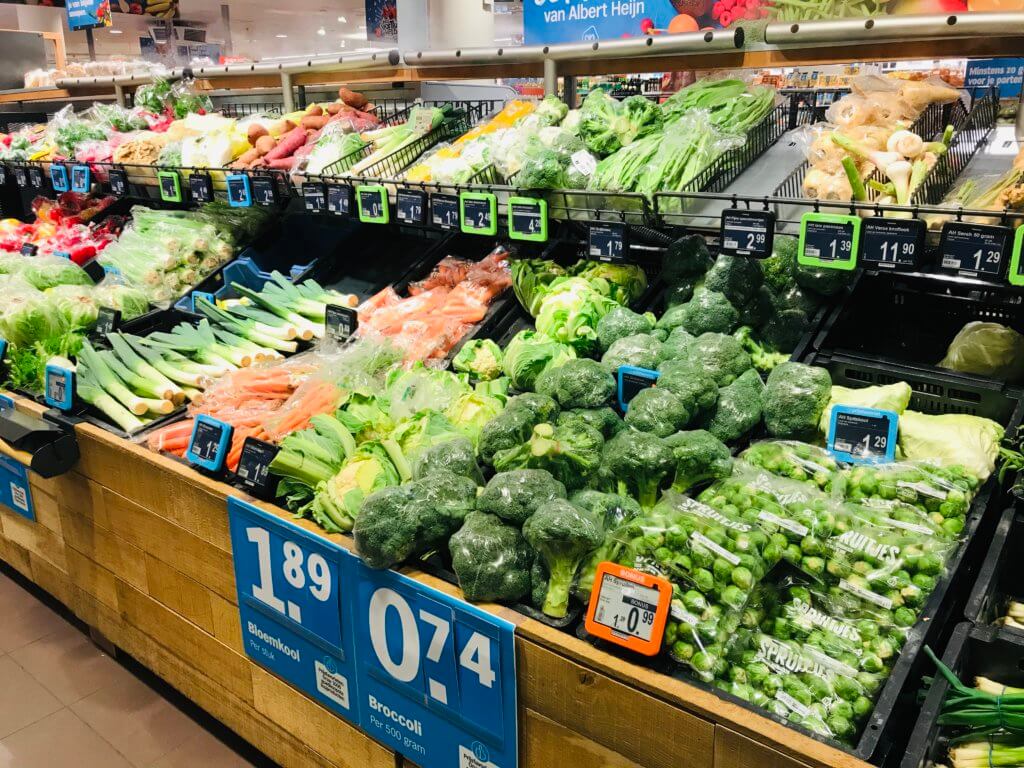 Hanshow partnership with Ahold Delhaize in the Netherlands

In early 2019, Hanshow Technology entered into a strategic partnership with Ahold Delhaize, an international retail group headquartered in the Netherlands. By becoming a technology innovation partner of Ahold in Europe,  Hanshow Technology has forged an important bond with the Netherlands, Guan Lei said. Hanshow provides overall solutions for the digitalization of Ahold stores and takes part in joint innovation with the company.

Guan Lei stated that for a global company, besides first-class products, it also needs to provide customers with faster and more efficient services, which is the original intention of setting up the European center. In addition, since overseas and domestic markets are always somewhat different, the localization of products and applications is particularly important, while the European center can make joint innovation with local customers in practical applications.

Talent and English-speaking workforce in the Netherlands

Meanwhile, as English is common in the Netherlands, this also eliminates communication barriers and alleviates cultural conflicts for enterprises to quickly integrate into the market. As the gateway and transportation hub of Europe, the Netherlands has always been the first choice for enterprises to set up their European headquarters in the European market composed of many countries with different cultures, laws and business practices.

At present, Hanshow Technology’s team in the Netherlands has nearly 20 members, more than 50% of whom are local employees. Guan Lei emphasizes that the Netherlands has many world-class universities, which can provide high-quality talent resources for international enterprises 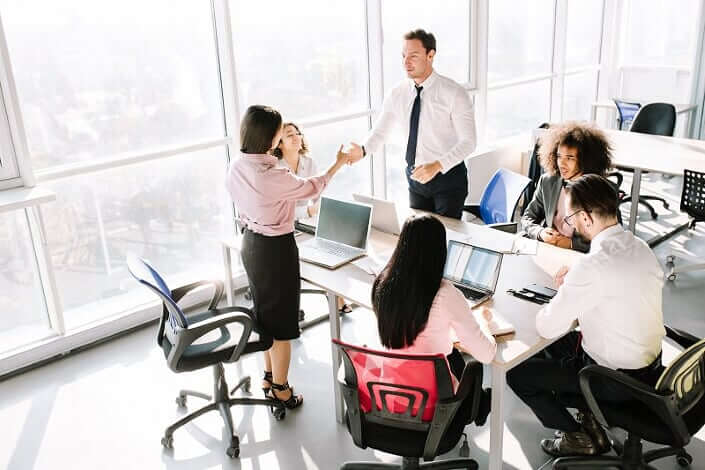 According to Guan Lei, the Netherlands Foreign Investment Agnecy (NFIA) has provided valuable resources for Hanshow to set up a company in the Netherlands, learn about local laws and regulations, and find professional institutions such as law, finance and logistics. In addition, the high-end forums and events organized by NFIA are conducive for Chinese enterprises to develop contacts locally and deepen their understanding of the Netherlands and even the European market, Guan Lei said. Established in 2012, Hanshow Technology, a leading enterprise in the field of global electronic price tags, is a provider of four smart store solutions for customers based on the research and development of IoT technology. Hanshow products are exported to more than 500 cities in nearly 50 countries, and they are used in more than 10,000 stores.