Do the Dutch Speak English? The Answer, Yes.

Not only is the Netherlands one of the top English-speaking countries in Europe, but it’s one of the world’s best countries at nurturing talent 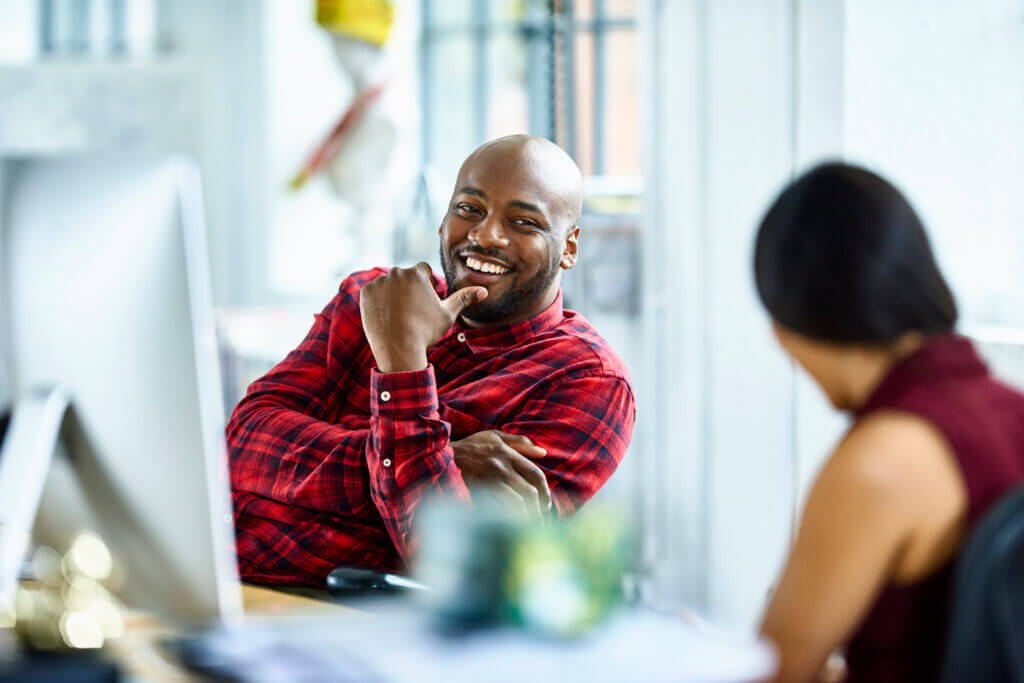 Expanding operations in Europe is a big leap for any company. But knowing you’ll have a skilled and multilingual talent pool to tap into makes for a softer landing. In a recent study conducted by NFIA, site selectors and corporate executives ranked the availability of skilled workers as the most important factor in relocating their business.

Companies in search for top international talent should look no further than the Netherlands. Why, you may ask? Well, 90% of the Dutch population is fluent in English – the primary business language in the Netherlands. The latest EF English Proficiency Index even ranked the Netherlands’ English as a Second Language Skills No. 1 in the world. The Netherlands may be a small country, but the impact of its educated workforce on your business could be tremendous. The Dutch workforce is diverse, skilled, innovative, and mobile – and Dutch workers are among the most productive in the world.

English is No Longer a Foreign Language in the Netherlands 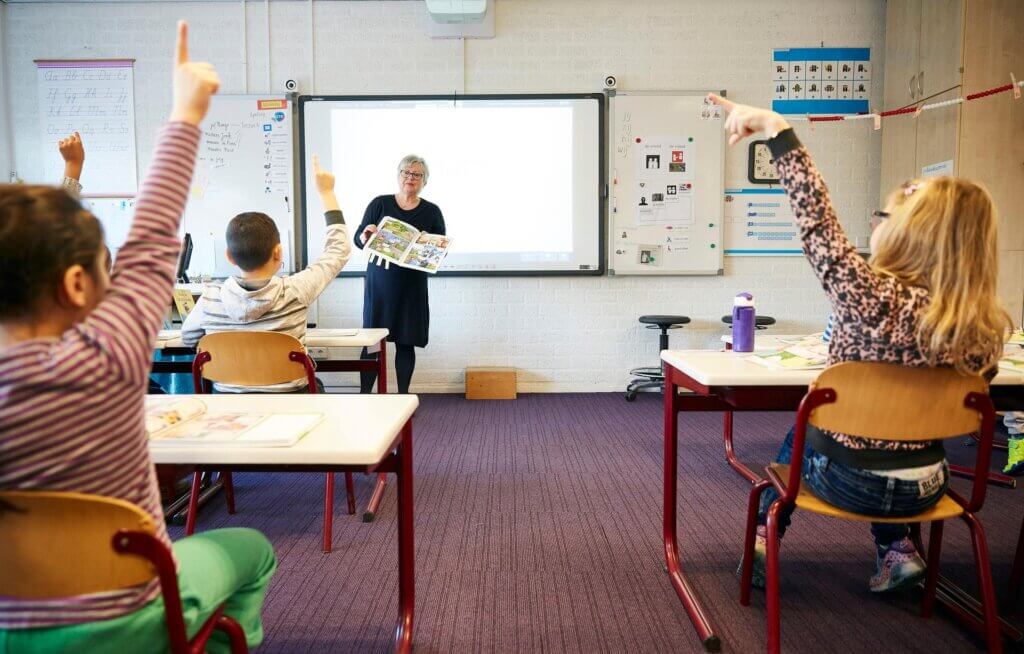 English is no longer a foreign language in the Netherlands. According to DutchNews, “they often prefer speaking English when foreigners try to practice their Dutch, and the higher education sector here is rapidly being anglicised, with more than half of all university courses now taught in English.” The Dutch English as a second-language skills are even the best in the world.

While the primary language of academic instruction is Dutch, English is becoming increasingly common at all levels. In fact, about 120 secondary schools offer bilingual education in the Netherlands, which accounts for nearly 30,000 students, according to Nuffic.

Additionally, Nuffic and recent research report that a large majority of children starting secondary school prefer being taught in English due to the fact that many of them started speaking English at primary school and also, because it can be useful in their future education and professions.

In fact, English-language instruction is useful for those exact reasons. “To ensure a global presence and market access to the world’s two billion English speakers, the Dutch have made learning English a priority,” according to EF. 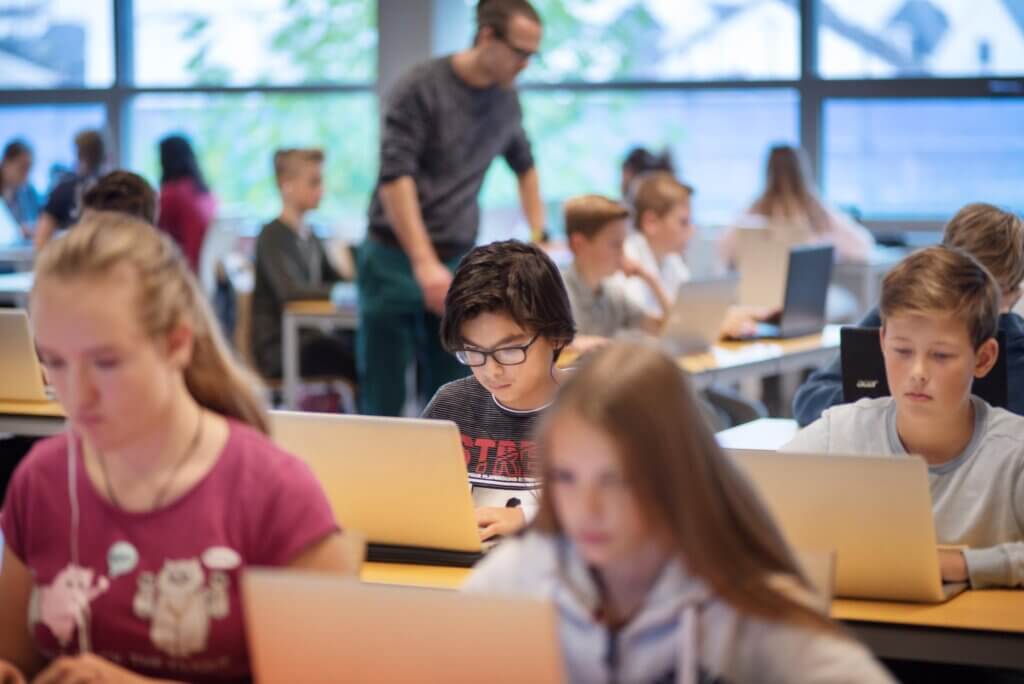 The Netherlands isn’t just recognized as the best at English. It also has an excellent education system and international educational institutions that keep the talent pipeline full.

VMBO is a four-year vocationally orientated stream focused on practical knowledge and prepares students for secondary-vocational education. The VWO is a six-year education track that focuses on theoretical knowledge and prepares students to follow a bachelor’s degree at a research university. This then opens the door to a master’s degree or PhD. The third education path – which is unique from many other countries – is the HAVO. It’s a five-year education path where students gain hands-on knowledge through internships and group work in addition to learning theoretical knowledge. The end of the HAVO programs requires students to specialize in subject cluster for specialized education. 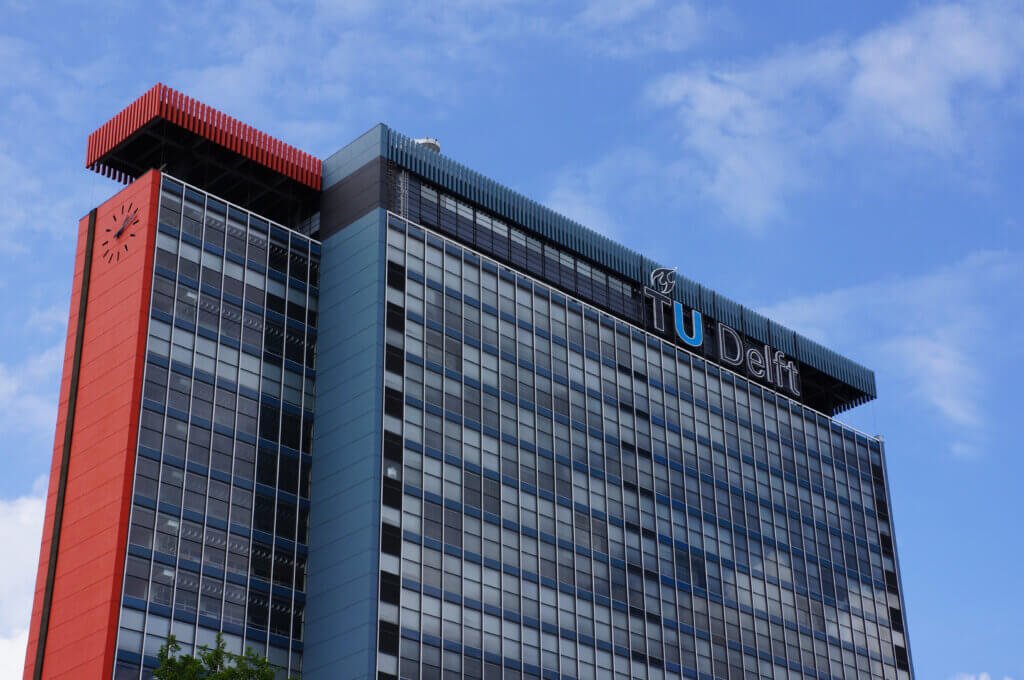 When it comes to developing a talented and multilingual workforce through higher education, the Netherlands excels. In fact, the Netherlands is home to one of the world’s oldest and most highly respected systems of higher education, dating back to the 16th century. It is home to 14 universities, 34 higher professional education institutions and a variety of specialized training facilities. That’s like having more than 50 universities and learning centers practically side by side in the U.S. state of Maryland.

With a high quality of life, relatively favorable tuition rates and plenty of English language courses, the Netherlands has built a strong reputation as one of Europe’s most popular choices for international study.

With its extensive university system, which produces some of the best students in Europe, it’s no surprise that talent in the Netherlands is a huge draw for foreign companies. Highly educated workforce has been a major factor in attracting foreign direct investment (FDI) into the country. 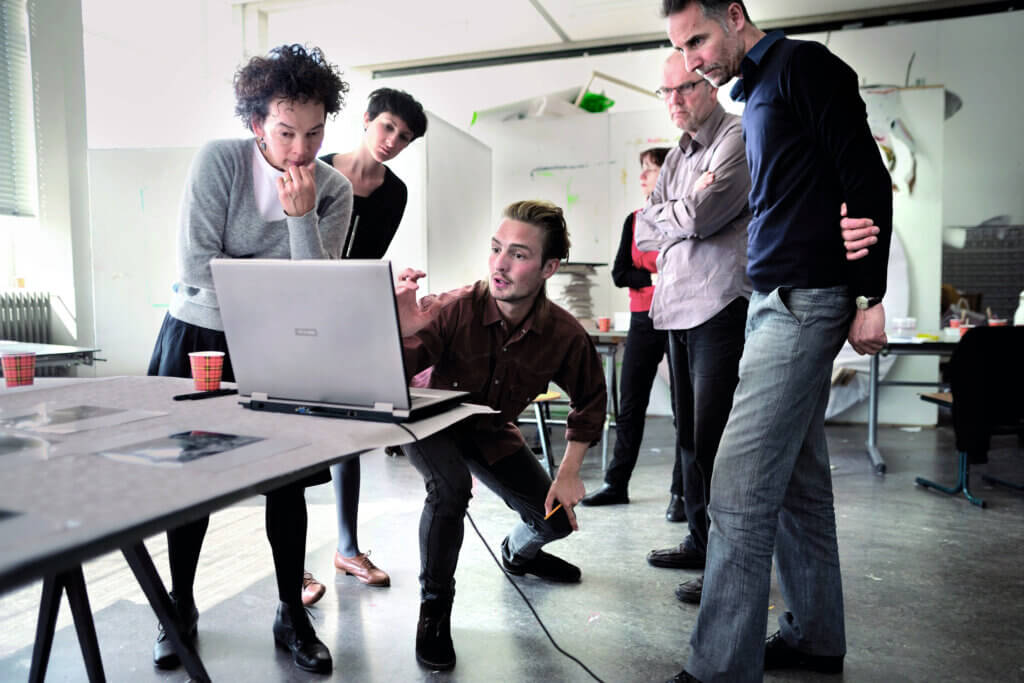 While the Dutch education system is strong, we know that not every employee working in the Netherlands was raised through the same schooling system. But this is actually to the Netherlands’ advantage. Not only is the Netherlands an internationally competitive location for talent attraction and growth, but it’s renowned for welcoming, developing and nurturing talent.

“International students are important for our country”, says Freddy Weima, Director-General of Nuffic. “They contribute to the quality of our education through the international classrooms, while they are also an economic asset to our knowledge economy and treasury. For this reason, we must create the right conditions and make joint efforts actually to retain this talent here.”

Given this high stay-rate, the Dutch welcome international talent with open arms for several reasons: their free minds, creative thinking, focus and variety of cultural backgrounds. Not to mention the high stay-rate of international students contributes to the country’s multilingual workforce. And, of course, if you are new to the Netherlands, the Dutch have ample resources to make you feel at home.

The Result: A Top Workforce in Europe 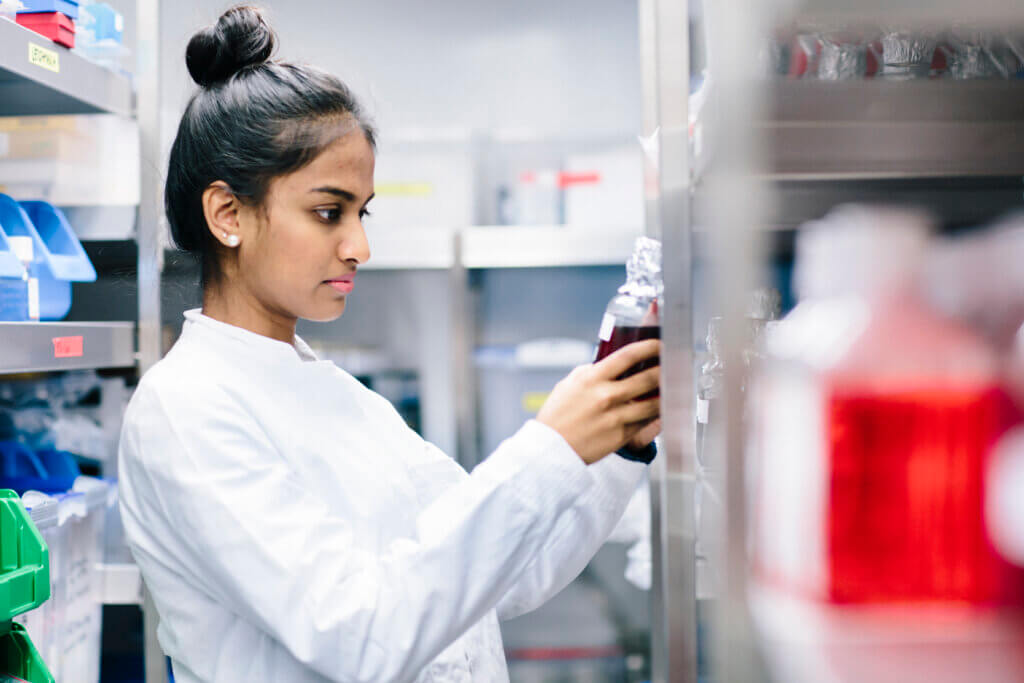 When you pair a strong education system with an influx of skilled international talent, you get a top, multilingual workforce in Europe that companies in a wide range of sectors can benefit from. Companies like o9 Solutions, Netflix and Monster Group took notice of the Netherlands’ skilled workforce when it came to expanding operations in Europe.

“The Netherlands offers great availability of highly educated talent and a strong draw for workers from around the world,” said Stephan de Barse, EVP of o9 Solutions, adding that many of their staff members have double degrees or PhDs. He also noted that the multinational employees have adjusted easily to life in the Netherlands, “everyone speaks English.”

When asked about the top reasons for selecting the Netherlands, David Hyman, General Counsel of Netflix, said “first, was the attractiveness of the workforce.” Hyman also added, “we have access to a very educated and English-conversant workforce.”

The annual Global Talent Competitiveness Index 2020 ranks the Netherlands 6th in the world for best talent competitiveness. According to the report, the Netherlands also scores well on measures of nurturing talent for the future (3rd), in addition to all three of its sub-pillars: Formal Education (5th), Lifelong Learning (4th) and Access to Growth Opportunities (2nd).

Not only is the Dutch workforce recognized as multilingual, but it’s highlighted for above average digital skills. Half of the Dutch population (aged 16 to 74 years) had above basic overall digital skills, versus an average of 33% in the European Union, according to research by Statistics Netherlands (CBS).

If you’re searching for a highly educated, skilled and multilingual workforce, look no further than the Netherlands. Contact us to learn more about our workforce and expanding operations in Europe.