A World Without Waste: A Peek Inside the Netherlands’ Circular Economy

As interest in sustainability renews and heightens after the novel coronavirus outbreak, the Netherlands stays the course as a continued partner and location for companies with ambitious sustainability goals. With 85,000 circular economy initiatives as of 2018, including 420,000 jobs, the Netherlands is proving sustainability is good for the environment and the economy. From bubble barriers in waterways to renewed apparel e-commerce sites, the Netherlands isn’t afraid to challenge the status quo for the sake of a brighter and cleaner future for all – not just the Dutch.

As a country that continues to prioritize collaboration, it is ready to welcome entrepreneurs and businesses of every size to flesh out their new ideas in the Netherlands. Whether innovation lies in the exploration and the use of renewable petrochemicals, sustainable processing, or recycling clothing, the Dutch look forward to being a resource and partner to your company’s circular goals.

A circular economy in the Netherlands by 2050 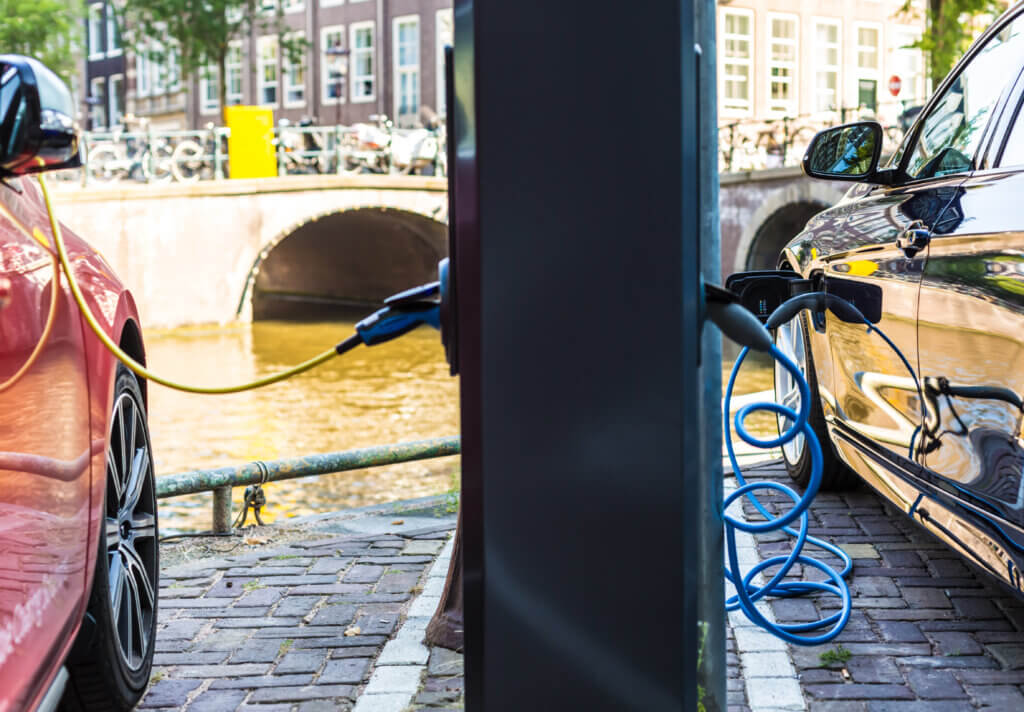 Being environmentally conscious is nothing new to the Dutch. In October of 2016, the government launched A Circular Economy in the Netherlands by 2050 program with specific objectives including a 50% reduction in the use of primary raw materials as soon as 2030 as well as the goal to be 100% circular in 2050. Concretely, the program wants to continue to reduce the amount of harmful emissions released into the environment until completely eliminated. The program also included the founding of Holland Circular Hotspot, a private-public platform that hosts and encourages the collaboration and exchange of ideas and information between government officials, universities, research facilities and private companies in order to promote and stimulate circular economy goals.

Rather than follow the older linear economic approach where a product is made and the excess, including the packaging are thrown away after its use, a circular economy ensures that what was previously thrown away is instead reused or better designed to avoid any (and hopefully all) subsequent waste. The Dutch government has prioritized five sectors including: biomass and food, plastics, manufacturing, construction and consumer goods. Additionally, Dutch regions and cities have started to develop and promote circular innovations on more local levels. 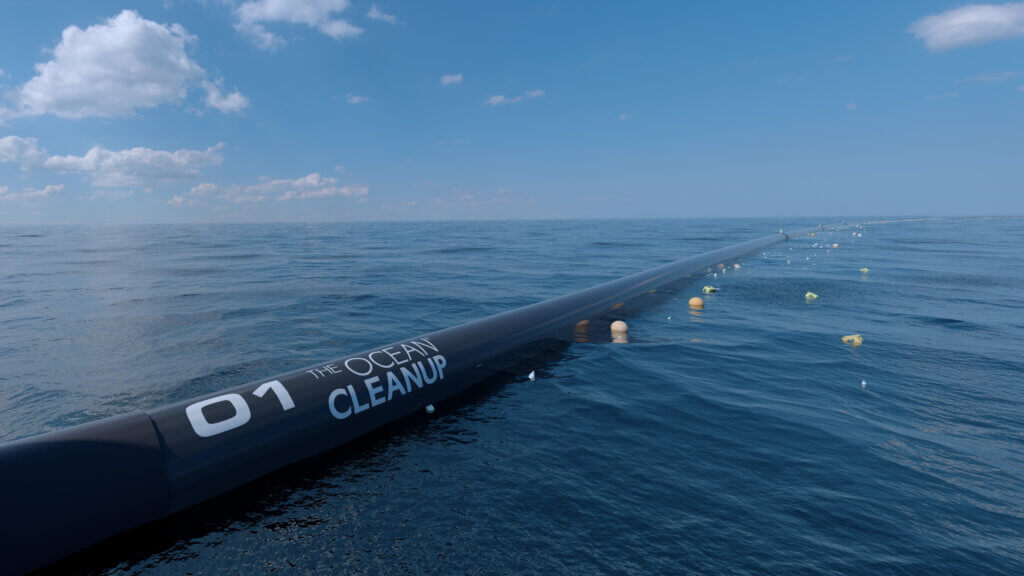 On one local level, the city of Amsterdam has teamed up with The Great Bubble Barrier to install one of their Bubble Barriers in the IJssel River for a three-year pilot as an extension of the “Amsterdam Clean Water” program. Because so much plastic inevitably ends up in the Amsterdam canals and eventually into the North Sea, the Dutch have started taking additional precautions against adding to the ‘plastic soup.’ This has become the global term for the copious amounts of plastic floating on the surface of the ocean and often present within the different layers of the water column.

The Dutch start-up, The Great Bubble Barrier helps to combat the accumulation of plastic soup by creating a wall of bubbles by pumping air through a tube that lays at a diagonal across the bottom of the river. These air bubbles allow fish and boats to travel freely while steering plastic and other waste to the surface where it then flows with the natural current to a riverside catchment system. While the Netherlands has the overarching goal of being a circular economy by 2050, Amsterdam is contributing on both a national and local level as it aims to be the first Plastic Smart City, creating as little waste as possible.

Investment in a sustainable future 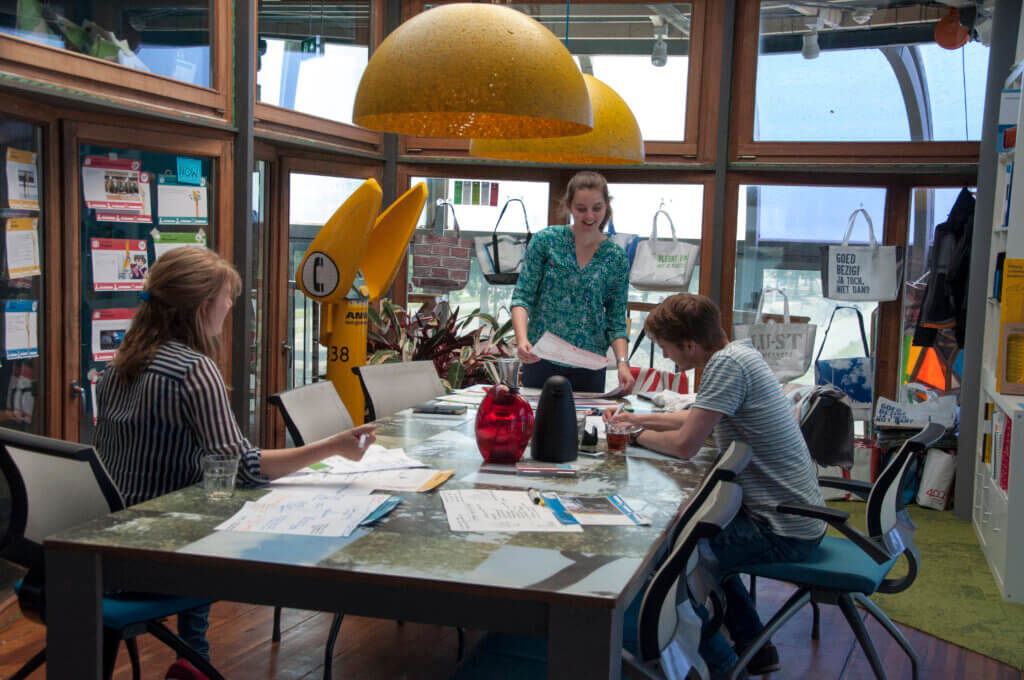 Another notable Dutch organization is the Brightlands Chemelot Campus, which is also known as the first circular hub of Europe. Located in South Limburg, sustainability is a priority at this private and publicly funded community of innovators. Resident company, DSM-Niaga has made a name for itself by recycling carpet, while Vertoro has found success turning paper pulp into fuel for ships – just to name a couple. Brightlands has become an incubator for anyone interested in the development of a sustainable future. The campus caters to entrepreneurs and businesses looking to grow, scientists and researchers looking to innovate, and students interested in learning about materials, agri/food, healthcare and data science programs. 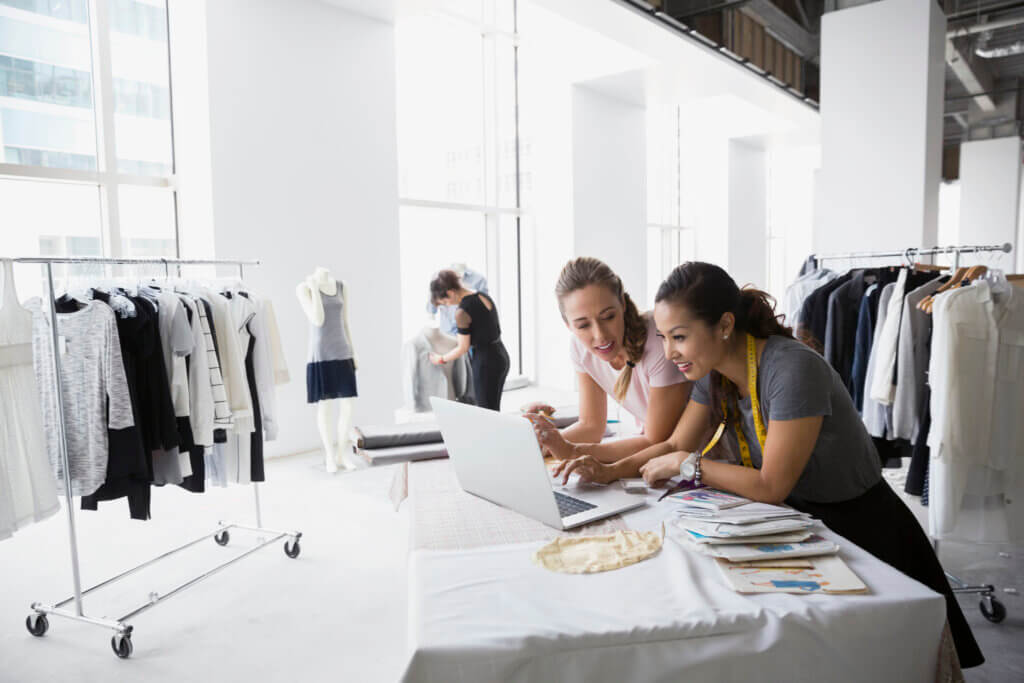 In addition to sustainable tech and recycling innovations, companies including US-based The Renewal Workshop and Dutch-based Otrium are paving the way in the relatively new “Renewed” category. Both companies partner with brands to ensure unsellable or end-of-season inventory doesn’t end up in a landfill by reselling online at reduced pricing. With the Netherlands’ commitment to a circular economy, it was no surprise when The Renewal Workshop and their own goals of operating a zero-waste circular system, expanded into the country and opened its first renewal facility in Amsterdam. Further capitalizing on the benefits of doing business in the Netherlands, The Renewal Workshop is funded in part by Dutch Social Impact Ventures and SHIFT Invest, both of which invest solely in entrepreneurs and businesses with a focus on healthy living and circular solutions.

The Renewal Workshop is far from being the only American fashion forward company to take up residence in Amsterdam. As industry heavyweights like Tommy Hilfiger and Calvin Klein have gone so far as to relocate their head offices from New York to the “Denim Capital of the World,” it’s inevitable that the Netherlands’ sustainability efforts be reflected on the runway. Most notable is Dutch fashion designer, Iris Van Herpen who is inspired by architecture and science. Furthermore, she is often weaving sustainable materials into her looks, some of which are manufactured with the help of universities, institutes, and even her own studio turned laboratory. Wonder Woman herself (Gal Godot) for Vogue Magazine and Lady Gaga for her 2020 ‘Chromatica’ album release are but two of the many stars known to wear an Iris Van Herpen original proving that sustainable fashion is more than just a passing fad.

Another sustainability-minded Dutch designer is Ronald van der Kemp, who is behind the (possibly self-proclaimed) “world’s first sustainable couture label.” Featuring limited-edition styles “made from high-end existing materials and leftovers” van der Kemp has been reported by the press as ahead of the rest of the industry when it comes to upcycling and circularity. 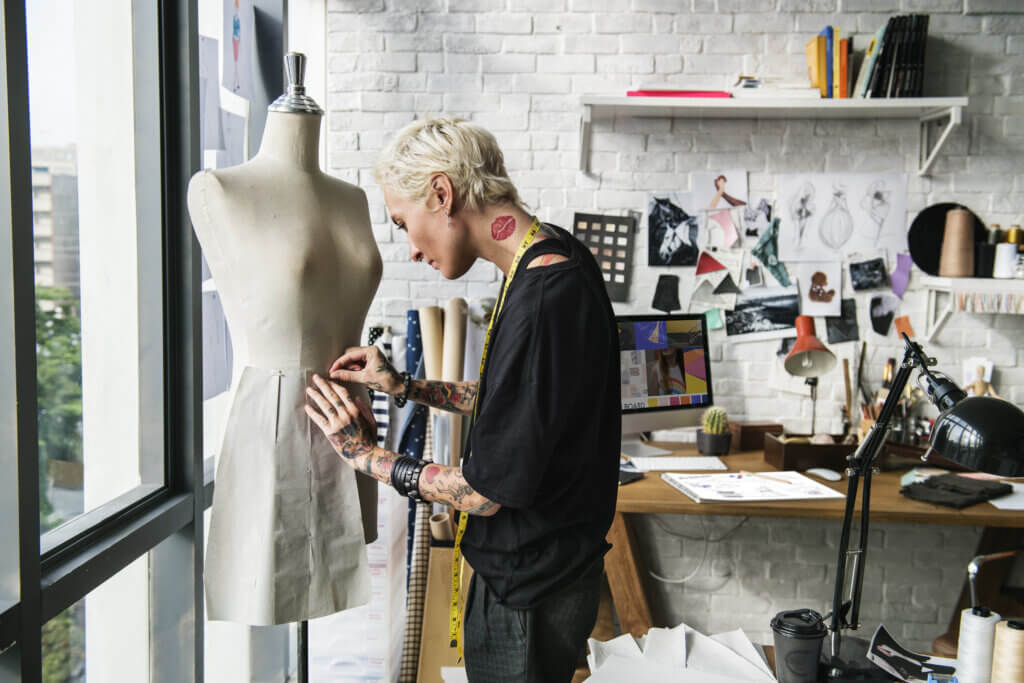 While we can’t all be Wonder Woman donning couture for a magazine spread, Dutch ready-to-wear lines like MUD Jeans have eliminated harmful sprays, introduced reverse osmosis laundry techniques as well as the “Lease a Jeans” project ensuring MUD gets each pair of leased jeans back so they don’t end up in a landfill. Similarly, Kings of Indigo introduced several circular methods to its line of 100% biodegradable stretch denim as well as goals that its denim have an Environmental Impact Measure score by the end of 2020 and all materials be entirely man-made or recycled by 2025.

Budding sustainability designers have recently turned their attention towards Amsterdam Fashion Academy. In 2018, this private fashion and design school included their belief that “fashion should be a force for good” in their manifesto. In doing so, an emphasis on sustainability was created and the curriculum has since included the entire fashion chain – from concept to final product. Once students see firsthand the impact the industry has on the environment, they understand the need to rethink the process.  Further reflecting the Dutch’s commitment to collaboration, Fashion for Good is a Netherlands-based global initiative seeking to redesign fashion with sustainability at the forefront. Through programs providing startups essential funding, scaling models and support, and financing for companies shifting production methods, Fashion for Good is helping the entire industry from head to toe.

Turn to the Netherlands for your company’s circular goals

From furniture to covering your feet, the Netherlands is clearly committed to welcoming independent designers and established businesses alike – including, but not limited to their sustainability goals. Whether you are an individual transplant like Korean New Zealander, Lee WooJai transforming paper pulp into sustainable and usable objects or a corporation like TOMS relocating their headquarters, NFIA is happy to facilitate your relocation or expansion into the Netherlands. Contact us to learn more about how we can help you achieve your own European circular goals and operations.