No Beef Here: How the Dutch are Innovating Plant-Based Proteins

The Netherlands is at the forefront of research and production into a more plant-based future, where meat substitutes may soon be the norm 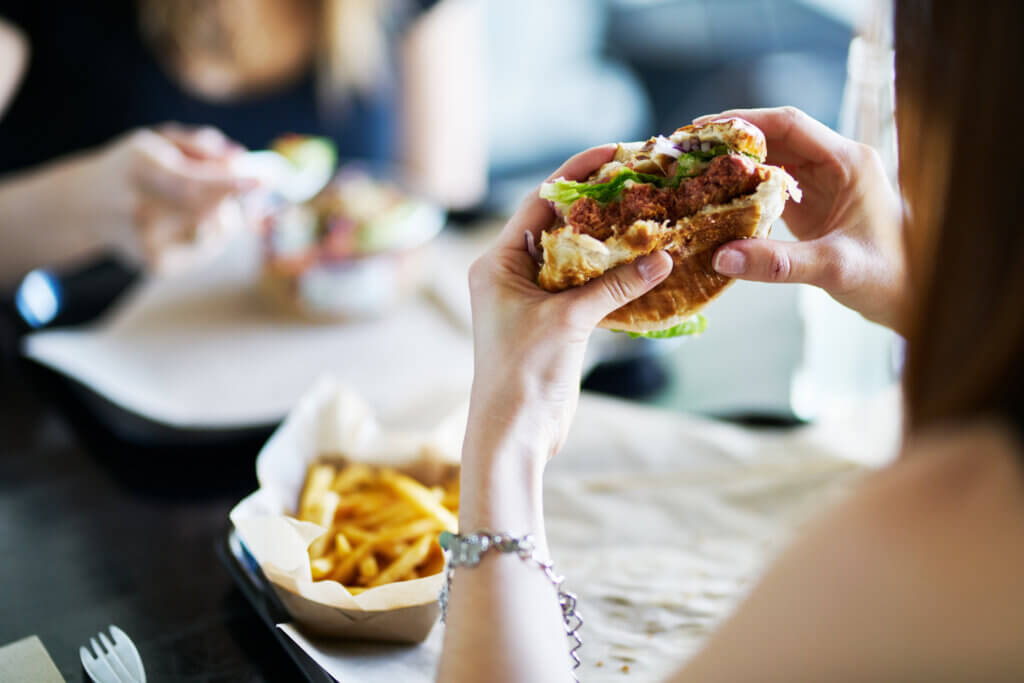 The Netherlands on the frontlines

For food manufacturers, it’s clear that the Netherlands is the place to explore the future of food, notably the emerging field of plant-based proteins. The Netherlands provides a unique chance for agri/food companies to test their products in the market, with both Dutch and European consumers easily accessible, according to food and agriculture expert at NFIA, Martijn Lammers.

“In the end, the ones holding the forks are making the decisions,” he said.

To help guide those spending decisions, the Netherlands is poised to be a worldwide leader in plant-based proteins, making it a smart choice for companies looking to get into the plant-based economy. The country boasts a mix of major companies investing in R&D, favorable government policies, and a thriving community that is excited about plant-based alternatives to meat and dairy.

The Netherlands leads food security research and coordination with efforts by Kraft Heinz among big-name actors. Other major corporations like Nestlé have been invested in the Netherlands for years, with continued cooperation acting as a testament to a successful partnership.

Groups like the Protein Cluster are bringing together businesses that are contributing to a plant-based future. The organization brings together all levels of the supply chain, helping to make sure stakeholders and ingredient providers can work together efficiently.

Lammers said the Netherlands offers a winning combination of both research and market potential to attract new companies looking to ease into the plant-based world. “A lot of businesses start with a distribution center to get a feel for the market, and as soon as they discover the potential, they can start growing their presence. From there, they tap into Dutch innovation that will help them grow even further,” he said. 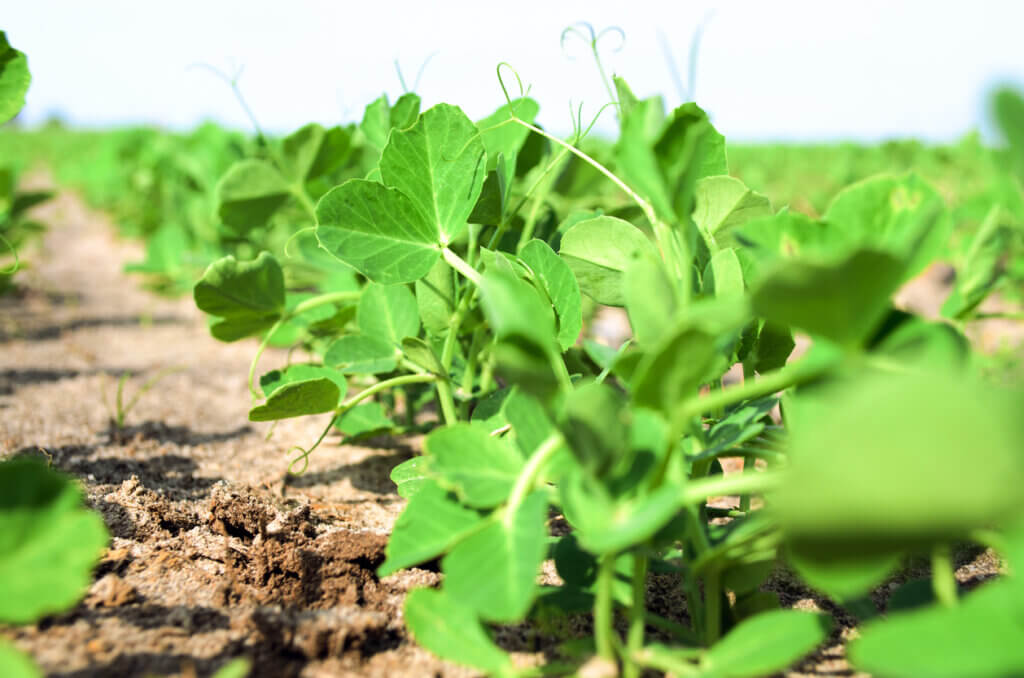 It goes further than favorable access to markets. A major innovation initiative at Wageningen University and Research demonstrates how Dutch developments in plant-based proteins are thriving. The agrifood accelerator StartLife has been housing food innovators for more than ten years, helping to grow 300+ companies and is well poised to advance new trends like plant-based proteins. OnePlanet Research Center is taking it further. This accelerator is fostering business that take digital and AI approaches to advance food sustainability.

FUMI Ingredients, a Wageningen University spin-off, is an example of another alternative, using a yeast protein replacing egg protein. Though not plant-based by definition, it’s more sustainable than poultry farming, and the egg alternatives are more cost-effective, providing a real solution to challenges faced by food production chains.

Lammers compares Wageningen to a green version of Silicon Valley, and it’s a unique ecosystem of plant-based protein research unlike any other in the world. The Wageningen Food and Biobased Research initiative is among the most important groups, aiming to offer more diverse protein sources within ten years. The possibilities for foreign companies to collaborate and build upon the advancements emerging in Wageningen seem endless.

Stacy Pyett, Program Manager at Proteins for Life at Wageningen University & Research, emphasized that all of this collaboration strives to create real impact. “The ongoing mutual and lively discussions we have with the ecosystem on and around Wageningen Campus are essential to enabling us to address the major challenges of the agri-food system. It is incredibly motivating to see our science brought into practice by companies large and small, which we can only achieve through strong partnerships with the industry,” she said. 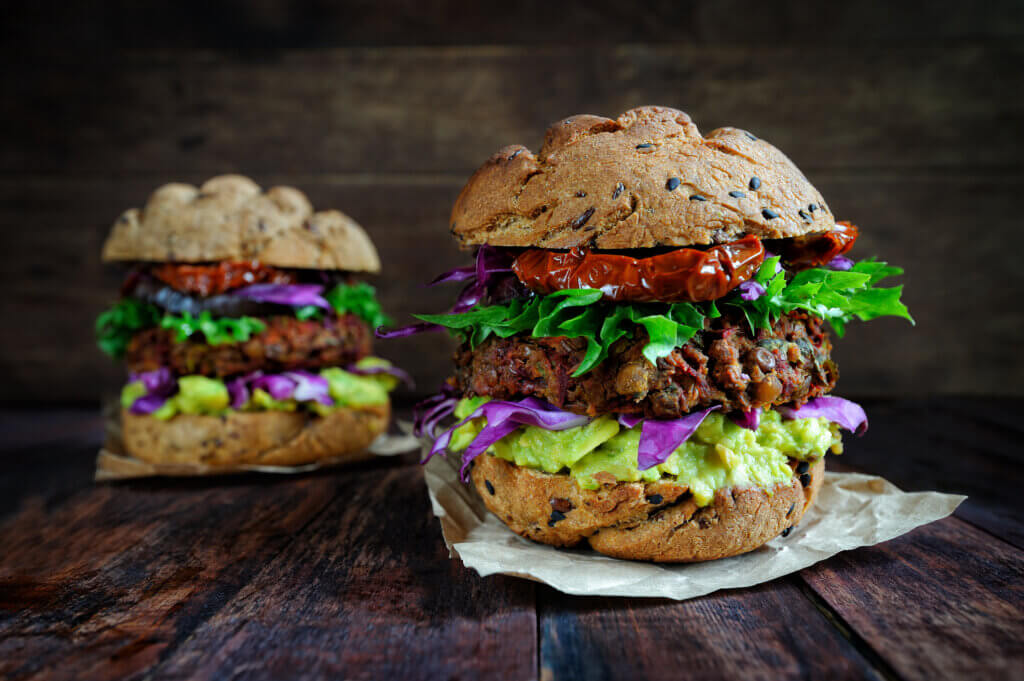 Plant protein companies in the Netherlands

While the U.S. is already deeply invested in these products, the Netherlands is leading the way in the EU by jumping on board. Impossible Foods, inventors of the Impossible Burger, is seeking EU approval for its products, seeking inroads in Europe with the Netherlands as a gateway. Upfield, which produces plant-based margarines and cheeses, also just announced a 50 million euro investment in the food and science center in Wageningen, joining the cluster of agri/food innovation in the country’s eastern region.

“This latest investment in production capacity reflects our continued commitment to serving global markets,” said Ethan Brown, Founder and CEO of Beyond Meat. “Our new facility in Enschede will not only bring production closer to the consumer, representing an investment in the markets and communities we serve, but is expected to allow us to leverage local supply chains, improving our cost structure and sustainability of operations. We are excited to take this next step in bringing the nutritional and environmental benefits of our plant-based meats to the European consumer.”

Vion, a meat provider, is making the segue into plant-based proteins with its ME-AT initiative. These companies are looking to funnel their products through the Netherlands to Europe, where citizens in the western countries consume more than 80 kilograms of meat per year. Their plant-based substitutes can offer a more sustainable – and cheaper – alternative.

In addition to changing markets, Lammers said safety issues, especially following the recent pandemic, are leading some meat producers to venture into plant-based proteins. “Making a food product out of plant-based material is very similar to doing the same with meat, so you can convert a plant from doing one thing to doing another,” he said.

Offers like Plenti, launched by Ojah in 2009, provide some of the most sustainable food options around. Their meat substitutes require less vegetal protein to create its products than even fish or chicken. In 2019, the company debuted its first meatless ribs, showing the versatility of plant-based proteins. 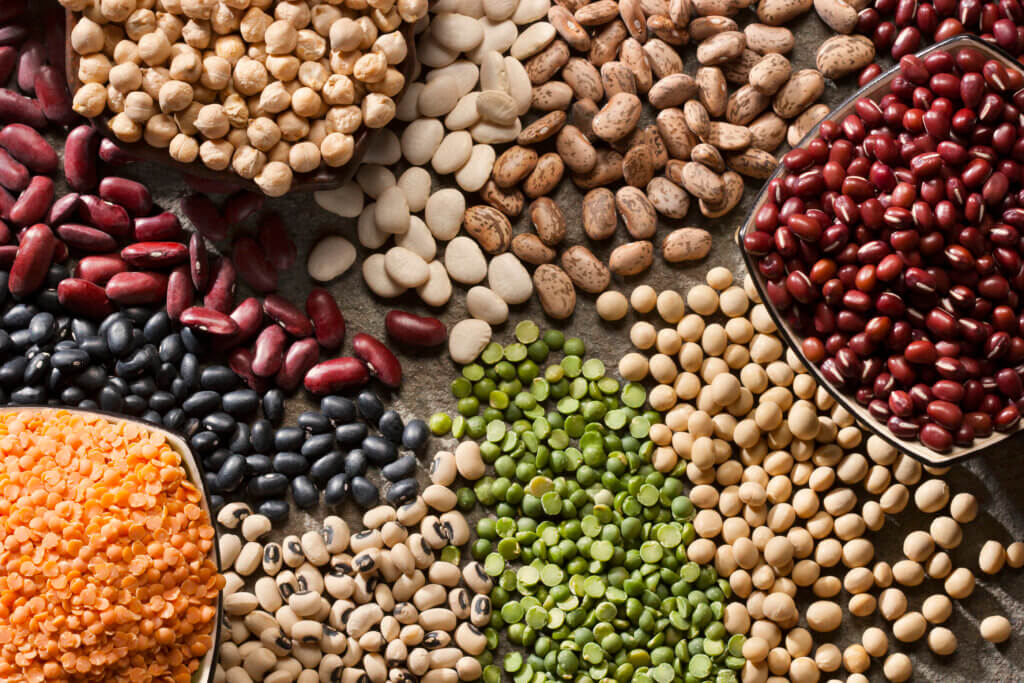 Investing in a plant-based future is more than a fleeting trend. The recent pandemic has underscored weaknesses in the existing meat supply chain. Coupled with a rise in global population, it’s clear that there is demand for reliable high-quality protein. The Netherlands is at the forefront of research and production into a more plant-based future, where sustainability is key.

Multiple studies echo Lammers, who suggests plant-based proteins feed into this sustainable mindset, offering a greener alternative to raising animals on most all fronts in terms of resources like energy and water. Looking to wheat, potato, mung bean, and even watercress are ways the Netherlands is rethinking things. “If you look at the total picture, of land use and water use, of animal welfare, of energy, you need to take all of those into account, and on most counts you’re doing better with plant-based proteins,” Lammers said.

Plant-based proteins are just part of a larger trend in the Netherlands of creating a sustainable food chain. Already, the country is the second largest exporter of produce in the world, so it’s clear that the Dutch have created something unique within their borders that might inspire others. While the Netherlands doesn’t yet farm the quantity of plants needed for commercial success, having Europe’s largest port in Rotterdam easily solves that challenge.

From their research and development to their distribution capabilities, the Netherlands excels in food innovation. It’s a special blend of locally-sourced products – and talent – mixed with the Dutch innovation that we’re always talking about so much. Together, they create the right environment for new ideas to flourish. Add in that the Netherlands is centrally-located in Europe, making it a prime supplier for the European market, with strong infrastructure to support trade, and the it’s obvious why so many agri/food businesses are looking to the Netherlands.

The Netherlands has proven to be a frontrunner in agri/food innovation. While meat shortages brought on by COVID-19 may be temporary, a focus on a more sustainable food system is a permanent demand. The Netherlands is proving through industry leaders and research-based innovation, it will be possible to achieve that system in the near future. 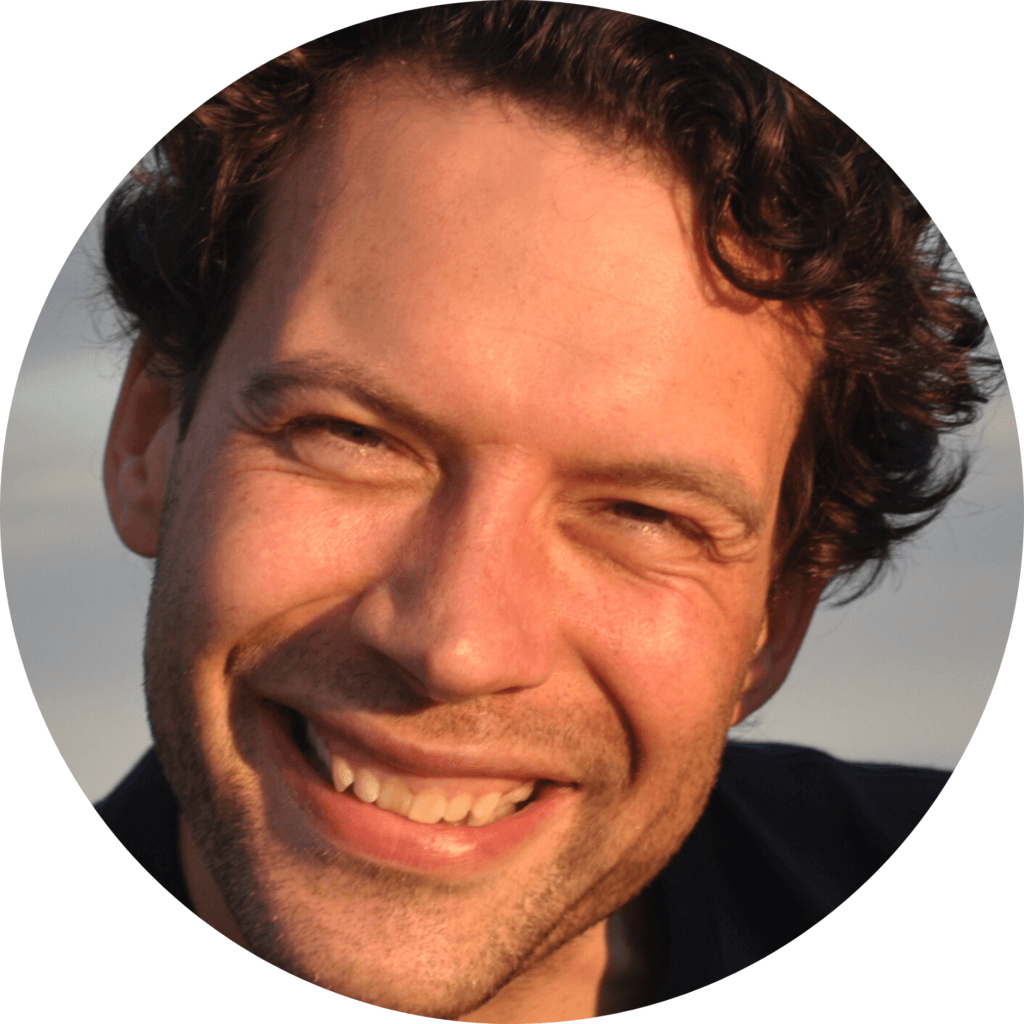 Want to know more about the Netherlands’ agri/food industry? Please connect with me, NFIA’s agri/food specialist, on LinkedIn or contact us at [email protected] to start the conversation regarding your international ambitions.