After blue chip companies like Walmart, Bridgestone, Caterpillar and Estee Lauder signed on as early o9 Solutions customers in early 2018, the Dallas-based company decided it was time to expand into Europe to tap into the wealth of manufacturers, retailers and other businesses that could benefit from its AI-powered platform for driving digital transformation of integrated planning and operations capabilities.

Although the Texas company considered several different countries for European expansion, it quickly zeroed in on Amsterdam in the Netherlands as the “best spot” for its European headquarters according to Stephan de Barse, Executive Vice President.

“The Netherlands offers great availability of highly educated talent and a strong draw for workers from around the world,” de Barse noted, adding that many of their staff members have double degrees or PhDs. The company has expanded rapidly from its start in a small co-working space to 50 employees in Europe with about 30 of those based at this European headquarters office.

“Another big plus is that the Netherlands is very flexible about talent getting work visas that allow it to attract the best people,” he said. “We now have around 23 nationalities represented in our Amsterdam headquarters, from South America to Asia.”

He noted that the multinational employees have adjusted easily to life in the Netherlands. “Everyone speaks English, it’s very safe and they love how they don’t need a car because they can bike or easily take public transport to work,” he commented.

Extremely Well-Connected to the World

Located in the World Trade Center at Amsterdam Airport Schiphol, o9 Solutions was also attracted to how “extremely well connected the Netherlands site is to the rest of the world,” de Barse said. “We’re a regional hub of a global company and it’s very easy for our European clients (e.g. AB InBev, Pirelli, GrandVision, etc.), prospects and partner organizations like McKinsey, BCG, Deloitte and Accenture, to visit us. They land at Schiphol and it is a five-minute walk to our office.”

The Netherlands also boasts a state-of-the-art, 100% digital fiber-optic network and has one of the highest broadband penetrations per capita in the world. In fact, the Amsterdam Internet Exchange (AMS-IX) is one of the world’s largest internet exchanges and has made Amsterdam one of the most digitally connected cities in Europe.

In addition, the Dutch government is very supportive and “super transparent” according to de Barse. “It’s very easy to set up a company in the Netherlands and you know exactly what you are getting into.”

He noted that the Netherlands Foreign Investment Agency had also been proactive about reaching out to o9’s COO about the benefits of doing business in the Netherlands and helped connect the firm to other companies that had established European headquarters in the country. NFIA also helped the company publicize its expansion, he said.

Bullish on Growth in Europe

Established in 2009, o9 Solutions offers an AI-Powered and Next-Generation planning platform to support FT500 companies with a more accurate forecast, improved visibility and a faster response to changes in demand and supply. De Barse is bullish on the future of the privately held company given its pedigree, strong track record of success and a recent minority equity investment from global firm KKR. “We expect to continue on our growth trajectory and become a very sizable company in Europe,” he concluded. 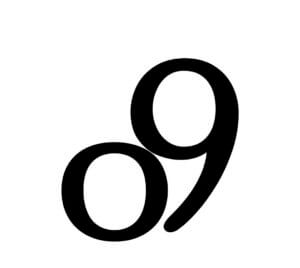 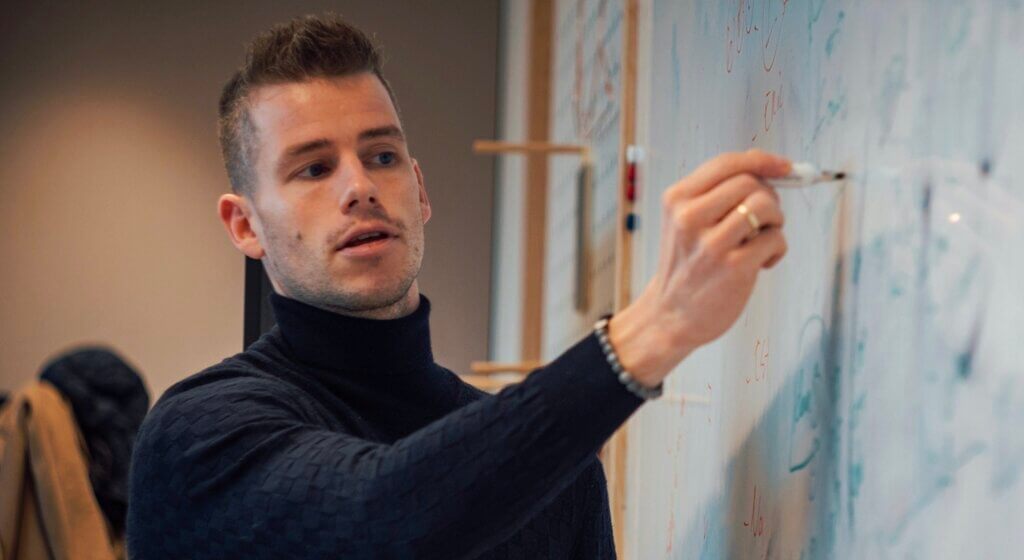 "The Netherlands offers great availability of highly educated talent and a strong draw for workers from around the world." Stephan de Barse Executive Vice President
Share