The mantra ‘vaccines for a better world’ is the underlying driving force behind the growth and success of Bilthoven Biologicals, also known as BBio, located at the Utrecht Science Park in Bilthoven, the Netherlands. Both BBio and the location are renowned worldwide for the production of polio vaccines, and the story is one of knowledge exchange and international cooperation that turns full-circle. 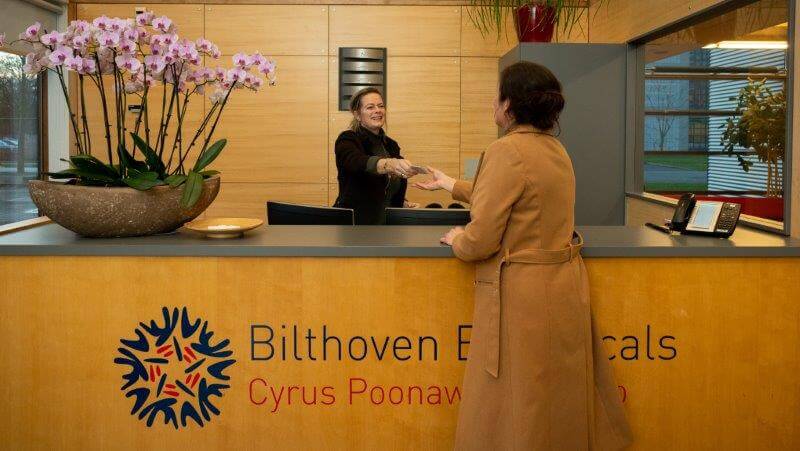 From the 1960s onwards, Bilthoven was the location of vaccine production in the Netherlands, producing polio vaccines for the domestic market. At that time, the Dutch government participated in a World Health Organization (WHO) exchange program which allowed students from developing countries to learn about vaccine manufacture, so that they could return home with the requisite knowledge. One such student was Indian, Cyrus Poonawalla, who went on to establish the Serum Institute of India in 1966 and built it into one of the world’s leading vaccine makers. (An estimated 65% of the world’s children receive at least one vaccination manufactured by Serum Institute.)

Longstanding collaboration via the Netherlands

In 2011, the Dutch government decided to cease the production of vaccines under public ownership and the Netherlands Vaccine Institute (NVI), as it had become, was offered for sale. Following the long-standing collaboration with Serum Institute, Poonawalla stepped in and bought the 40-acre Bilthoven Biologicals facility, enabling him to distribute vaccines all over the world. BBio became a part of the Dutch Life Sciences & Health ecosystem. 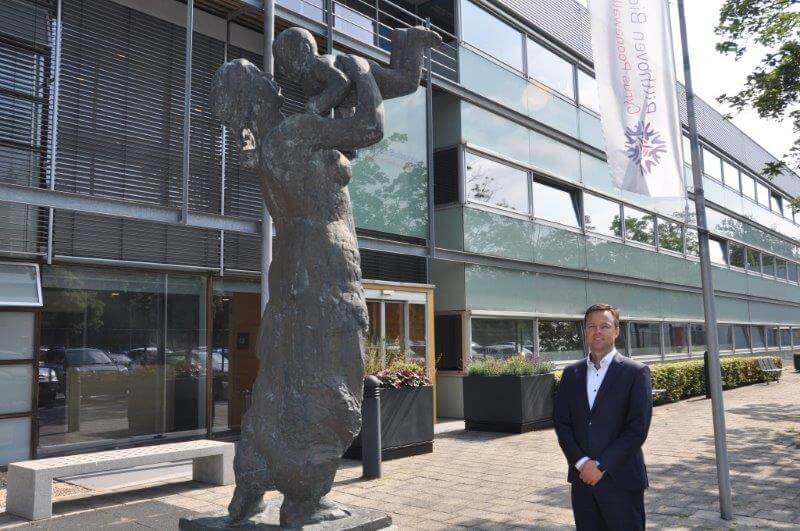 BBio CEO Jan-Eric Zandbergen: ‘We focus mainly on the large-scale production of the polio vaccine in order to contribute to the worldwide eradication of this disease. Because we can produce at great scale, the costs per vaccine remain low.’

The goal is simple: the total eradication of polio. In 1988 there were still 350,000 cases. Today, that figure is less than 200; however, vaccination must continue so that the virus cannot resurface. ‘We still need to make millions of vaccines before we can declare polio a disease of the past. Bilthoven Biologicals is a crucial supplier within the World Health Organization’s Polio Eradication Program, and we are proud that we can contribute to this goal from Bilthoven,’ emphasizes Zandbergen. The reputation and registration and license dossiers for vaccines emanating from the Bilthoven facility are long-established in the various export destinations – a critical hurdle in getting vaccines to local populations. 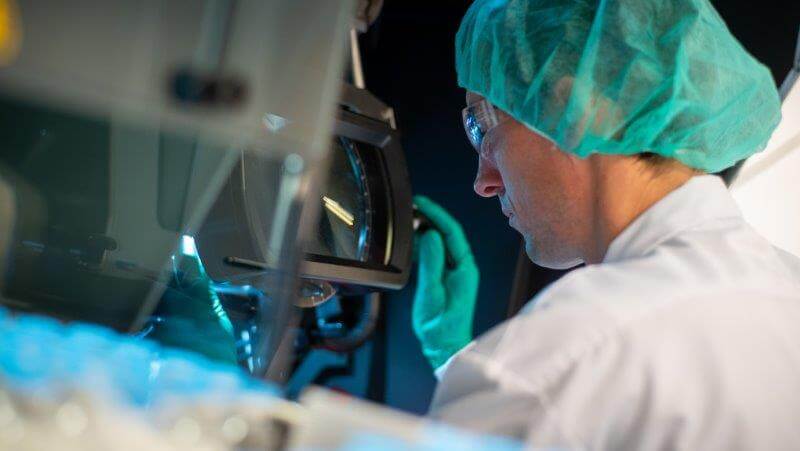 Excellent logistics connections in the Netherlands

BBio’s Bilthoven location benefits from excellent connections through the hub of Schiphol Airport and overland into Europe, to bring its vaccines to dispersed markets. ‘We deliver most of our volume outside the Netherlands,’ explains Zandbergen, ‘so we are very dependent on the logistics system and, as it is a cold chain product, it has to be well handled, and that’s a prime benefit of our location here.’ 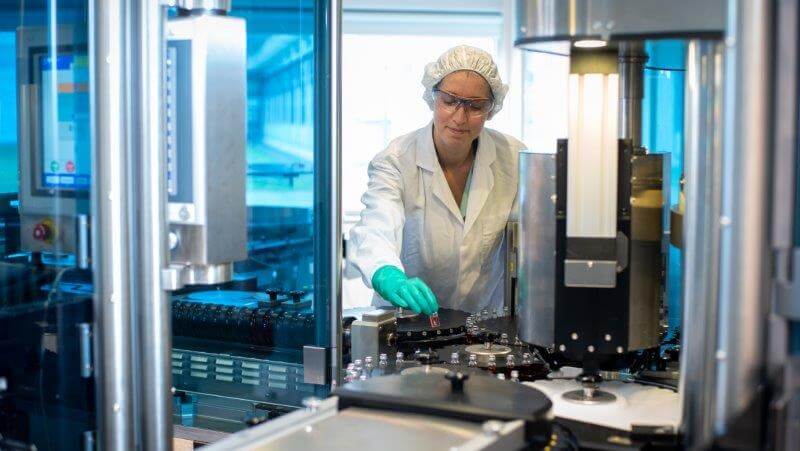 Developments continue at the facility as in the coming years the Poonawalla Science Park Bilthoven will expand into a new science park, complementary to the existing Utrecht Science Park. ‘We share the ambition with other companies here to put the Utrecht region on the world-wide map of biotechnology,’ states Zandbergen, enthusiastically. As resident government institutions complete planned moves to other locations, space will become available for many new enterprises in the biotech field.

Zandbergen: ‘Because of the production facilities, we have all the necessary infrastructure here such as electricity, steam, water etc., which is not available at every research park, or where universities are located.’ 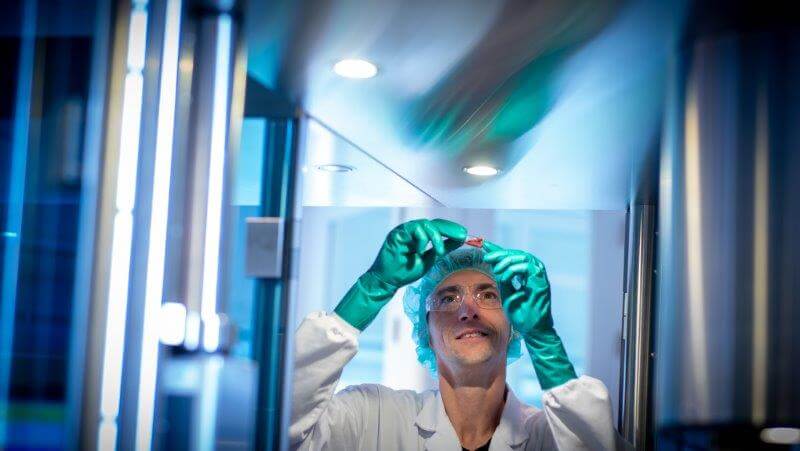 ‘Our goal is to double, or triple, our volume, so that we are the biggest supplier to UNICEF of our inactivated polio vaccines and that we help them and the WHO to eradicate the disease. In parallel to that, we eventually want to sell our Indian products in the Netherlands so that we can compete on price and lower the prices of other vaccines here. That’s the mission of our owner, Mr. Poonawalla, who wants to make vaccines affordable for all children across the world.’

"We deliver most of our volume outside the Netherlands so we are very dependent on the logistics system and, as it is a cold chain product, it has to be well handled, and that’s a prime benefit of our location here." Jan-Eric Zandbergen CEO BBio
Share