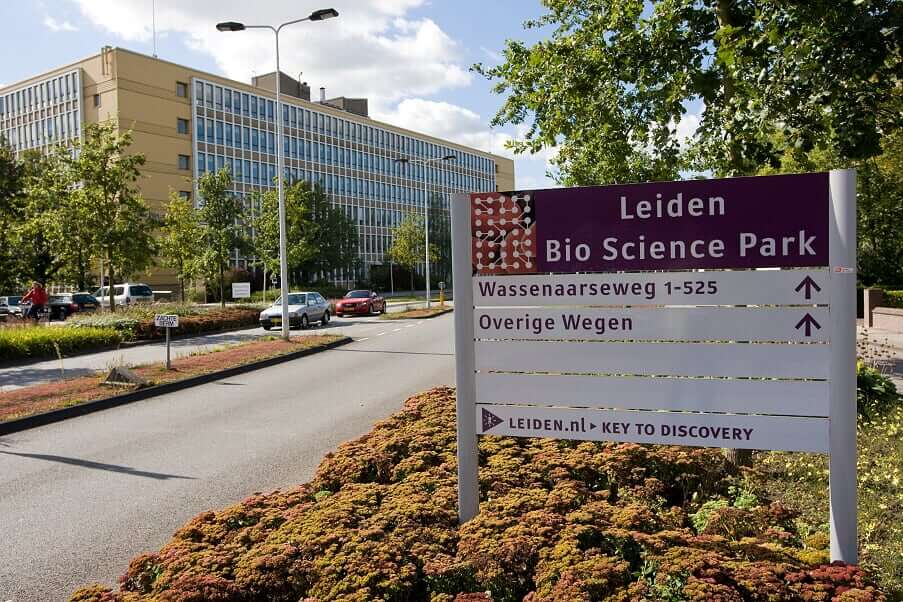 A significant new step in the field of regenerative medicine has been taken in the Netherlands as Leiden University Medical Center (LUMC) builds NECSTGEN, the largest non-profit stem cell and gene therapy facility in the Netherlands, and one of the largest facilities in Europe. In the NECSTGEN facility, the Netherlands Center for the Clinical Advancement of Stem Cell and Gene Therapies, researchers and startups from Europe and beyond will be able to test and scale up breakthrough treatments and make them applicable to patients quicker.

Regenerative medicine focuses on restoring or replacing diseased cells, tissues and organs. For instance, at the NECSTGEN, researchers will work on breakthroughs such as insulin-producing cells grown on demand for diabetes patients.

A facility such as the NECSTGEN is needed because there are only very limited affordable, non-profit locations available worldwide, where product development of the latest generation of regenerative medical treatments is stimulated and facilitated from laboratory to the clinic.

NECSTGEN is an international public-private partnership

The NECSTGEN is an important new asset for the Dutch ecosystem in biotechnology. The NECSTGEN is a public-private partnership, part of the collaboration with the Canadian Centre for Commercialization of Regenerative Medicine (CCRM), which realized a similar facility in Toronto. In addition, the NECSTGEN contributes to RegMed XB (Regenerative Medicine Crossing Borders), a public-private partnership of Dutch and Flemish partners.

Everyone can benefit from developments in regenerative medicine, says LUMC Professor Ton Rabelink: “Currently, patients with chronic conditions such as cardiovascular disease, kidney failure or diabetes are being treated for years. This is intense for the patient and costly for society. In the future, we can treat patients with their own cells, with gene therapy or tissue manipulation. For example, insulin-producing cells grown on demand to combat diabetes, specially made for your body”.

Hundreds of thousands of chronically ill people benefit from such breakthroughs. It also reduces the sharply rising cost of care if patients can be cured in the future with a one-time treatment.

The 4,000-square-meter NECSTGEN will be realized in Mirai house located at the largest Life Science and Health cluster in the Netherlands, the Leiden Bio Science Park of which the LUMC is also part. It will be opened at the end of 2021.

The Netherlands ranks among the top 5 in the world in the field of regenerative medicine and is number 1 when it comes to the impact of the published articles. The Netherlands is now one of the few places in Europe where (stem) cell therapy is also applied and developed clinically. This is evidenced, among other things, by the fact that for 14 European consortia in the field of mesenchymal stem cells, the clinical material is largely produced in the Netherlands.