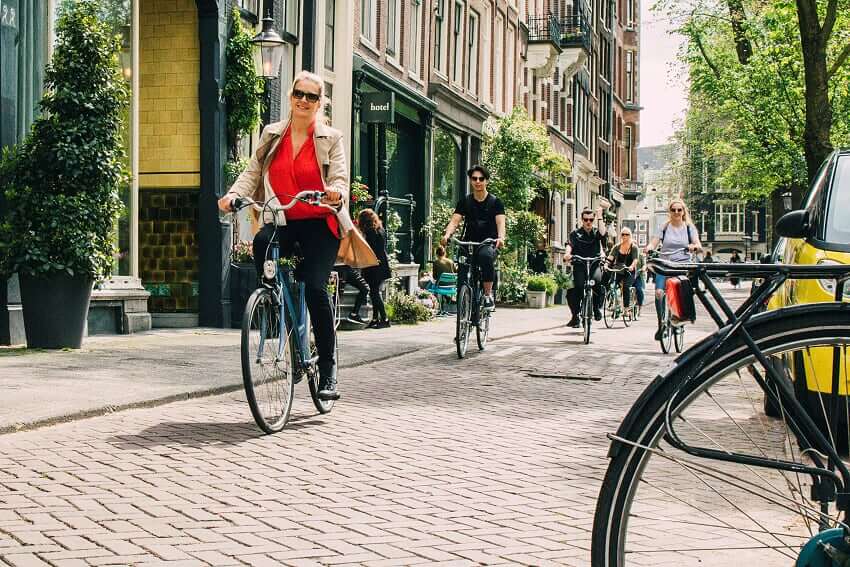 The Japanese e-bike drive train supplier Yamaha announces that by the end of 2020, the OEM e-bike business in Europe will be coordinated from the Yamaha Motor Europe NV’s Amsterdam office.

The company unlocked the nowadays multi-million market with its PAS (pedal-assist) system in 1993. Soon after, the company began supplying other bicycle manufacturers that expressed interest in the system. In the 27 years since, Yamaha produced millions of mid-motors in Japan.

Today, Yamaha branded e-bikes are still sold in Japan and the USA, while partner brands equipped with the Yamaha system are sold in the European market. Yamaha is known for working closely with bicycle manufacturers to customize their systems.

Steering towards a lucrative market

According to a recently published report by Reportlinker, the European e-bike market is expected to exhibit a growth rate of more than 16% in 2020 – 2025. The Dutch, German and French market are expected to dominate the market with almost 60% market share. To be closer to this lucrative market, the Yamaha e-bike business will be coordinated by Yamaha Motor Europe in Amsterdam. These operations will not only include drive train distribution, but also the supply of parts to bicycle manufacturers.

This makes the Netherlands a top location for international road freight transportation. And with access to 170 million consumers within 24 hours of Amsterdam or Rotterdam, Yamaha has the perfect springboard into the European market.