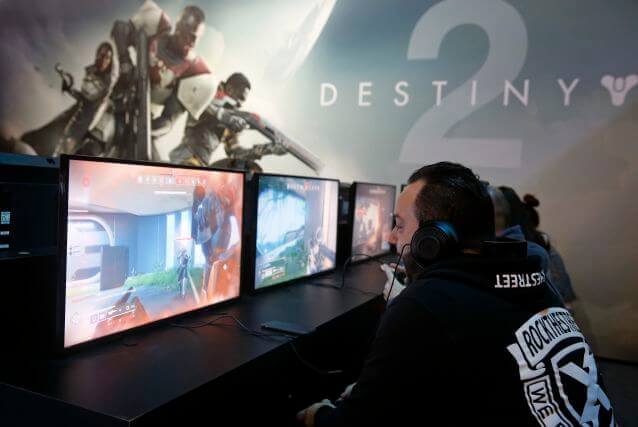 US-based video game developer Bungie has announced the establishment of its first international office in Amsterdam. Set to open next year, the new Dutch office represents Bungie’s developing global business and will be home to the company’s growing Publishing and Marketing divisions, ensuring Bungie’s ongoing commitment to connect and grow its community of users worldwide.

The Netherlands’ business-friendly environment presented the logical choice for the developer’s international office. The country boasts world-class digital infrastructure, making it a hotspot for companies in the gaming, information technology and creative sectors.

A pipeline of growth to the Netherlands’ creative sector

Bungie’s new Amsterdam office will support its global headquarters in Bellevue, Washington which will also be expanding with the objective of making room for new project teams to work on new IPs beyond its popular Destiny franchise. Destiny has been a worldwide success since its initial launch in 2014, shipping $500 million in 24 hours on its release date.

The Netherlands was an ideal candidate for Bungie’s international expansion, considering the country’s highly-skilled, English-speaking workforce. Amsterdam is a hotspot for the global gaming industry, with other US-based companies like Blue Mammoth Games using the city to establish a foothold in Europe. The Dutch capital also opened its first dedicated esports stadium in 2019.

Bungie is an independent, employee-owned game development studio based in Bellevue, Washington dedicated to creating hopeful worlds that inspire passionate player communities and lifelong friendships. For almost three decades, that purpose has led to the creation of some of the most celebrated video game franchises, including Marathon, Myth, Halo, and Destiny. Today, Bungie is focused on developing the future of the Destiny universe and new worlds to come.