The Dutch location will focus on research and development 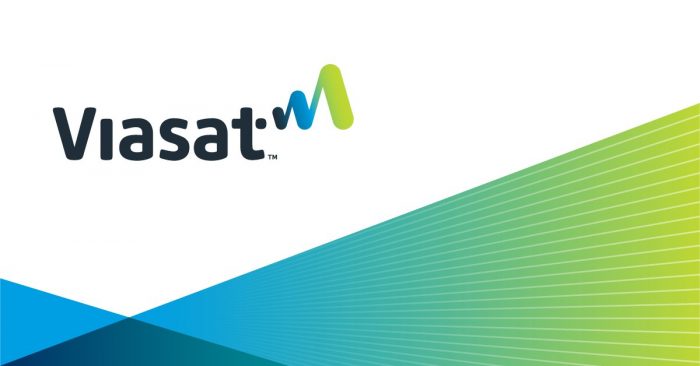 Viasat, a global communications company headquartered in California, announced the opening of its new Amsterdam office. The office is dedicated to research and development and will lead the development of Viasat’s satellite access network (SAN) subsystems, embedded cloud-based software and ground segment infrastructure for the Viasat-3 satellite platform. Additionally, Viasat Amsterdam will serve as the European center for customer presence equipment logistics.

Viasat also announced the opening of new offices in the U.S. as part of its goal to drive global innovation. “Each of these cities—Austin, Seattle and Amsterdam—are highly respected, growing cities with a booming technology sector,” said Rick Baldrige, president and chief operating officer of Viasat. “We look forward to engaging with potential candidates, university systems, local industry and government delegations, as we focus on attracting new, qualified team members to help us expand and innovate our software platforms, technical infrastructure and security toolsets.”

The Amsterdam office is ideally located to assist Viasat in establishing partnerships with satellite, technology and broadband companies across Europe.

“We just opened an office in Amsterdam. There is some great engineering talent there. We have been working well with the European Space Agency. We are increasing the number of individual ESA member states we are supporting, including the Netherlands. We’re working with a chip company there on our phased-array technology,” said Baldrige in an interview with Space Intel Report.