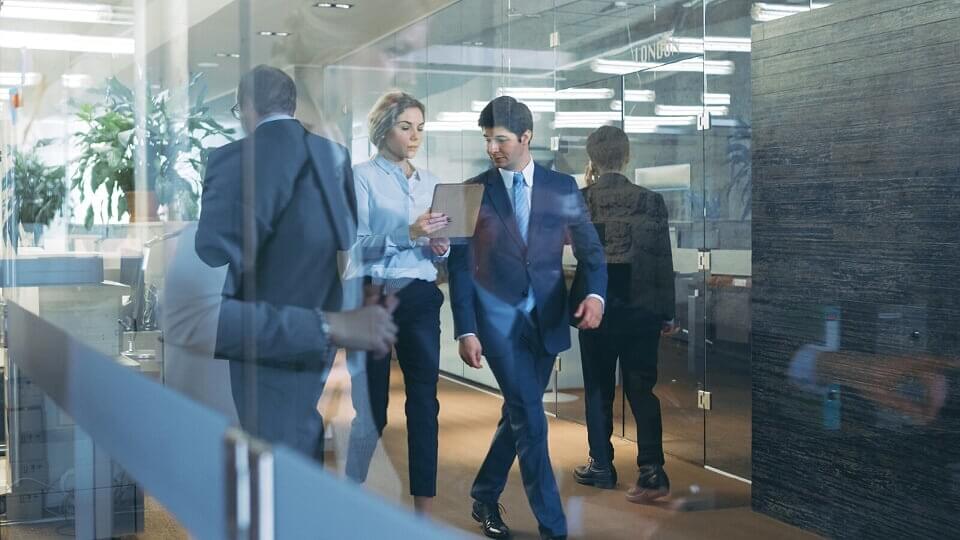 Commonwealth Bank of Australia (CBA) has announced it will move its European headquarters from the United Kingdom to Amsterdam, the Netherlands, to provide better access to European markets for its institutional clients post-Brexit.

CBA, the largest commercial bank in Australia, has received a license from the European Central Bank to be able to offer banking services from the Netherlands. From next year, CBA will be able to serve its customers from its newly-licensed Dutch subsidiary, Commonwealth Bank of Australia (Europe) N.V.

CBA Group Executive Institutional Banking and Markets Andrew Hinchliff said: “Being awarded a new licence in Europe means we are better placed to help both our Australian and European clients access greater capital flow and investment, essential for the growth of our economy.

“This licence puts us a step closer to our goal of combining global connectivity and capability to help build a better Australia. Our new European head office will also enable us to share valuable international insights with our Australian clients.”

Once operational next year, CBA Europe N.V. will serve clients from newly fitted CBA offices in Amsterdam. CBA Europe N.V. will also act as a gateway to Australia and New Zealand for the Bank’s wholesale European clients, who are major contributors to Australia’s foreign direct investment, and provide a large investor base for the domestic bond market.

CBA expects the Dutch subsidiary to be fully operational in the first half of calendar year 2021.

“Amsterdam is the perfect choice for CBA to support its institutional clients based in Europe and offers a talented, multilingual workforce as well as a thriving fintech ecosystem. We’re currently working closely with our clients domiciled in Europe to make the transition as seamless and smooth as possible,” Mr Hinchliff said.

The Dutch subsidiary will help CBA to continue supporting European clients regardless of the outcome of Brexit, and will supplement the existing services provided to clients of our UK subsidiary.