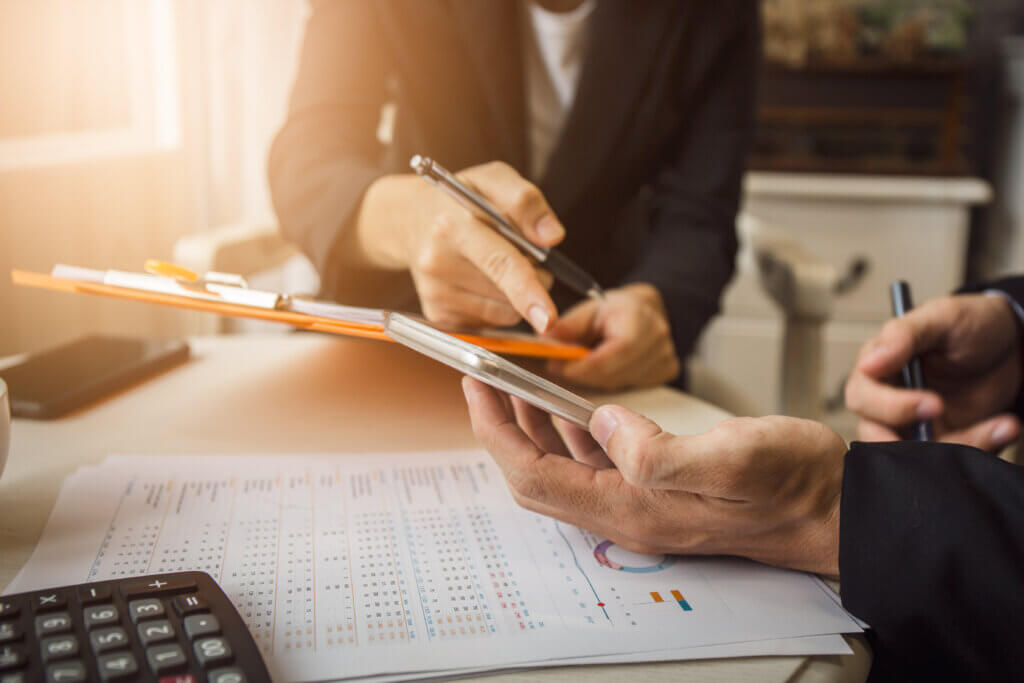 The hustle and bustle of men trading securities in an open-air market was, in 1602, a novel endeavor when the Netherlands opened the world’s first modern stock exchange in Amsterdam. Over 400 years later, the nation continues to innovate the financial sector, intersecting with technology at the burgeoning field of fintech.

And it’s no surprise that it’s happening in the Netherlands. A rich ecosystem of over 635 fintech companies, traditional financial institutions and innovative technology companies work together disrupting, rebuilding and rethinking the future.

That fintech future, however, is already upon us. People worldwide are already using smartphones for mobile banking, investing, borrowing and sharing cryptocurrencies. The Netherlands has the highest adoption rate of fintech among the advanced economies in the world. Dutch payment services like Buckaroo have shaken traditional banking in recent years. Adyen provides payment tools for Airbnb and Uber, while Mollie has become the latest fintech unicorn following a €90 million investment from U.S Investment fund TCV.

Innovative payment systems are part of the new normal in the Netherlands, with instant payments and success stories like payment app Tikkie already making headlines. These examples show that the future is in fintech. Apps and online tools are no longer a nice to have – they are musts.

Leading by example with finance in the Netherlands 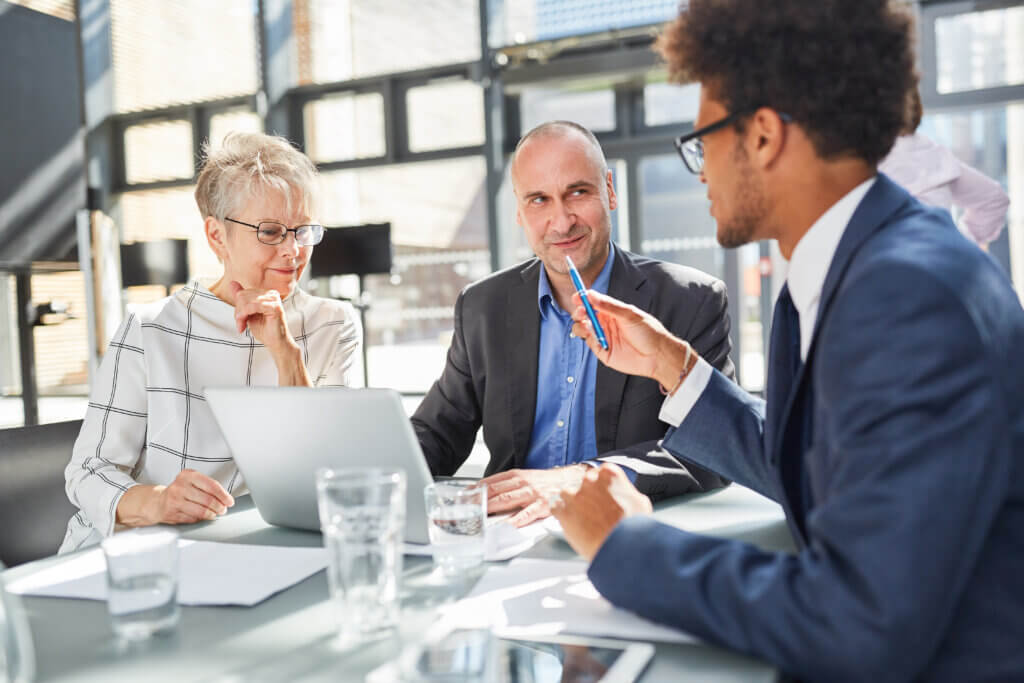 The Netherlands ranks 3rd in IMD’s list of future readiness, proving its worth. Already a strong tech center with companies like Booking.com and TomTom breaking the mold, experimenting with and implementing technologies including artificial intelligence and big data, the Netherlands is primed to revolutionize fintech. Dutch companies like Kinder, a new fintech startup using technology for charitable purposes, raised half a million euros during the first few months of COVID-19. Even a pandemic can’t slow Dutch growth.

Working with NFIA, foreign companies looking to increase their share in the future financial world need look no further than the Netherlands for the ideal blend of factors to help shape that future. Foreign fintech companies like Lemonade and Plaid have already chosen the Netherlands, and Inshur – the insurance offer adopted by Uber – demonstrates how the fintech sector expands further, all the way to the insurance industry.

More than just a handful of examples, the Netherlands saw a record number of foreign investments in 2019, and there are some very concrete reasons why. 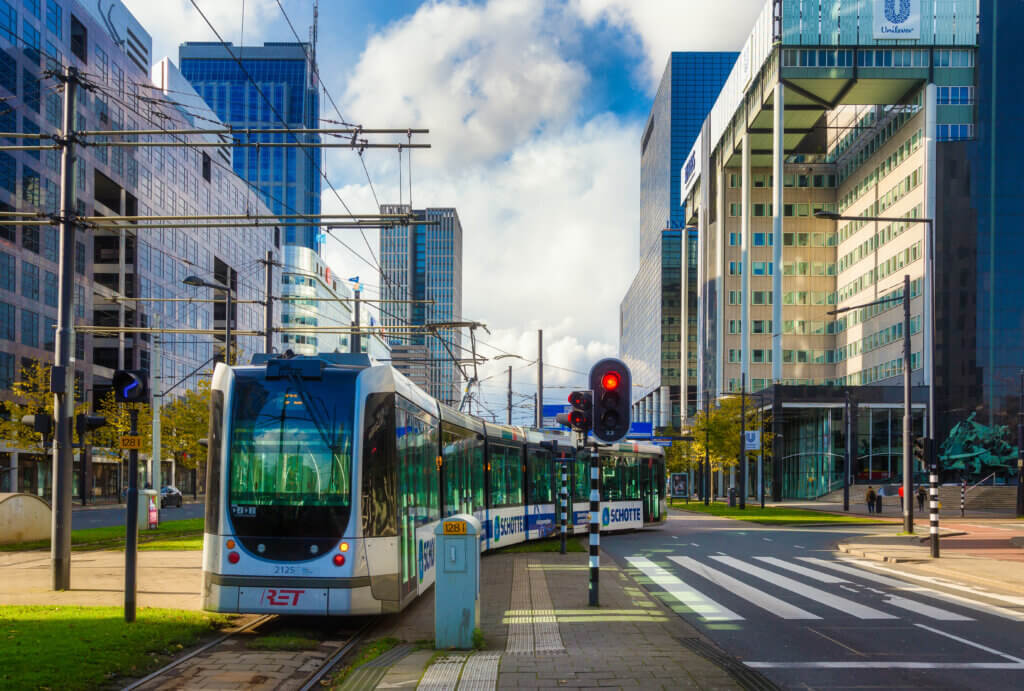 While cities like London and Frankfurt have traditionally been financial capitals, the Netherlands – and not just Amsterdam – provides a robust ecosystem that looks beyond traditional financial services, focussing on the future. Brexit was one of the reasons why several companies chose the Netherlands to house their European banking licenses, like Azimo and Vitesse PSP, together with global business leader Bloomberg and credit rating agency AM Best.

On the cutting edge of fintech, Dutch companies are leading the way. Amsterdam is the world’s leading city in green finance, creating solutions that embrace sustainable practices and solutions focused on the environment, gender equality, and poverty eradication. There’s also a growing interest in regtech, a range of technologies that directly translate regulations into management instructions in the financial sector. Then there is artificial intelligence, like the automation provided by HighRadius, which opened up its first office in Amsterdam in 2019. And with a third of all overseas goods entering Europe through Rotterdam, this city is also a hub for financial services in trade and logistics. Nearby The Hague is setting trends in pension fund management and impact finance.

The Netherlands provides a mid-sized market that is connected, allowing for speedy and efficient connections with companies and consumers. The Dutch are open-minded and adaptable, a sort of test kitchen for new fintech recipes. It’s therefore an ideal place to test a new service before taking it global.

Most importantly for financial endeavors, the Netherlands provides a stable regulatory system, focusing on the safety and protection of consumers. When it comes to transferring money, no word is more important than security, and the Netherlands has it highlighted, bolded and underscored.

Kevin Messak, NFIA’s Fintech and IT project manager, said, “Dutch regulators are known to be both thorough and constructive. In the long run, this works out positively and creates a hallmark of quality for the companies that pass the licensing process. This regulating process adds up to the Netherlands being ahead in new trends in finance, other countries usually follow.”

Rewarding resources in the Netherlands 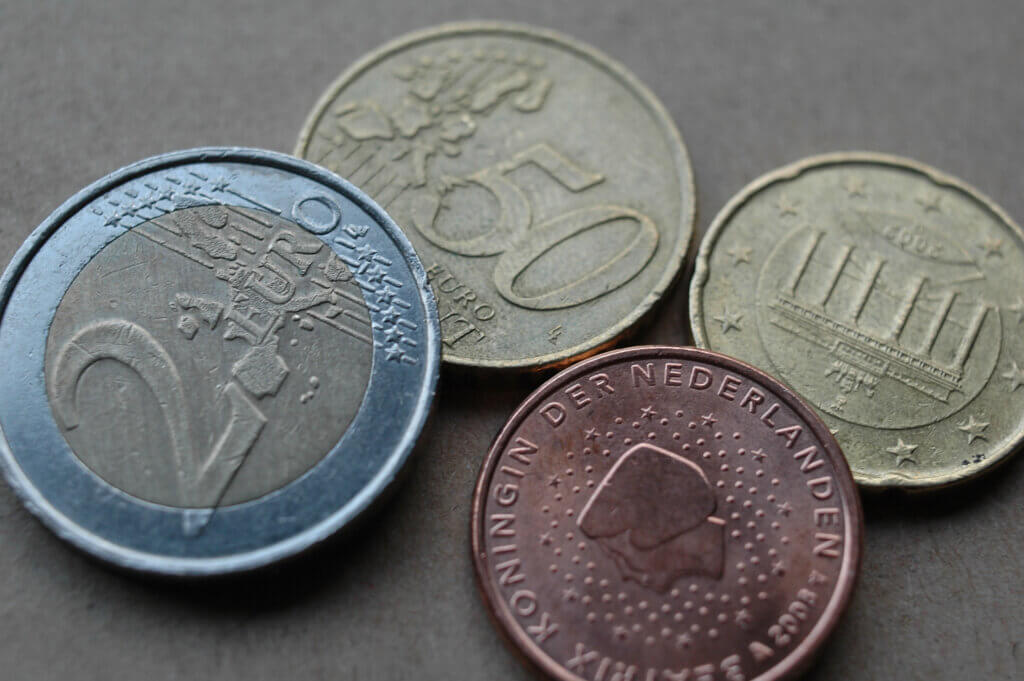 With some 250,000 tech workers in Amsterdam alone, the Netherlands boasts a robust pool of English speaking talent. With digital literacy education beginning in primary school, the Netherlands features an education system that builds the workforce to push the boundaries in fintech. At the same time, the country also attracts young tech talent from around the world to settle in the Netherlands thanks to international companies like Tesla, Netflix and Uber, which have settled here.

The nation also provides the infrastructure needed to facilitate the often complicated tasks required by fintech innovators, with ample data centers and the Amsterdam Internet Exchange, the second largest internet exchange in the world. Tech companies thrive because broadband penetration  in the Netherlands is the highest on the globe.

While so much of fintech looks towards businesses, it’s the innovation labs and research centers that are generating much of the fresh thinking. Labs in established banks like ING  and ABN Amro are taking their time-tested institutions into the future with new innovations, embracing the digitalization that is becoming the norm.

The Netherlands also offers a host of research institutions to help companies push the boundaries of AI, blockchain, quantum and other technologies that are fueling fintech. Across the nation, various research hubs cater to certain specialties. Amsterdam Science Park, for example, focuses on blockchain and AI research, while Delft University of Technology excels in topics like machine learning.

All of these resources feed into the Netherlands’ ability to offer a diverse array of financial services to an ever-widening international market. As a gateway to Europe, the Netherlands is the place foreign companies will want to start to access emerging fintech opportunities.

Keith Grose, International Lead at Plaid, said that Amsterdam was the perfect choice for the company’s European headquarters. “When considering our expansion to Europe, we wanted a city with a thriving Fintech scene, strong talent and well-connected to the rest of Europe.” 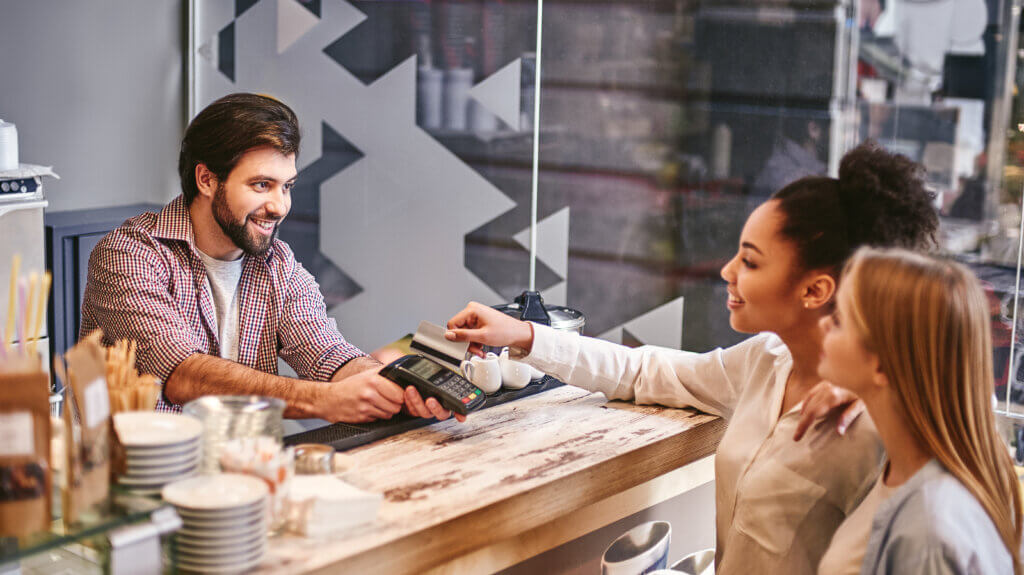 Future generations are adapting more quickly than ever to a digital financial future. Signing checks and going to a bank teller are things of the past, and foreign companies need to innovate to remain current. The Netherlands offers the business and research environment to experiment with and design the financial systems of the future.

The Netherlands takes a unified regional approach, linking Amsterdam, Rotterdam, Utrecht, and The Hague to ensure equitable opportunities across the nation – and each is less than an hour away. No matter the region, the nation offers all of the raw talent, research, innovation and environment necessary for companies looking to expand their operations into Europe and beyond.

Elmar Bouma, Project Manager for Europe and Finance at NFIA, stresses that creating connections is the ultimate key to success. “By connecting to NFIA, you basically connect to the financial industry in the networks because directly or indirectly we’re always able to make the right connections for people and companies.”