U.S. based fintech frontrunner Plaid expands into the Netherlands because of thriving fintech scene, skilled talent pool and connection to rest of Europe

Although almost every country around the world is facing major obstacles because of the COVID-19 pandemic, international companies still look to the Netherlands as their new place in the heart of Europe. Plaid, a San Francisco-based company that powers much of the modern digital financial ecosystem, is one of them. The leading fintech company provides the connection between consumers, fintech apps, and financial accounts.

Today, the company announced the opening of their second overseas office in Amsterdam, along with support for Dutch banks. The company started in 2013 and has grown into a company which now links thousands of fintech apps, 11,000 institutions and 200 million bank accounts.

“The Netherlands is the center for financial services and fintech innovation in Europe, and entering the market is another step in our journey towards building a fully inclusive global network for financial data. Our hope is for Plaid to provide a bridge between local fintech innovators and others across the world to make money easier for everyone, which is increasingly important in these challenging times,” said Keith Grose, Europe Lead for Plaid.

The Netherlands is a global frontrunner in successful fintech innovation. The startup scene is thriving with over 400 fintech companies, including one of the biggest global fintech unicorns. To support this community of fintech developers, Plaid built integrations with the largest financial institutions in the Netherlands, including ING, Rabobank, and ABN Amro. With Plaid’s support in the Netherlands, local developers can easily plug into the world’s financial network, making it easy to expand globally.

Connected to the world

For Plaid it is important to stay connected with the rest of Europe – physically and digitally. Financial services companies that locate in the Netherlands gain access to 160 million consumers within 24 hours of Amsterdam or Rotterdam. The rest of the world is within a short reach too – from Amsterdam Schiphol Airport, you can directly reach more than 300 destinations. Additionally, the Netherlands is the world’s digitally most connected country, according to DHL’s Global Connectedness Index, and houses one of the biggest internet exchanges in the world: AMS-IX. “The Netherlands was the perfect choice for the Plaid European HQ”, concludes Grose.

Plaid is a data network that powers the fintech tools millions of consumers rely on to live healthier financial lives. Plaid is used by thousands of digital financial apps and services like Acorns, Coinbase, TransferWise, and Venmo, and by many of the largest banks to make it easy for consumers to connect their financial accounts with the apps and services they want to use. Plaid connects with over 11,000 financial institutions across the U.S, Canada and Europe. The company was founded in 2013 by Zach Perret and William Hockey and is headquartered in San Francisco, CA.

Students at Amsterdam's #AI Startup Lab, set up by @ACE_incubator, have developed two #AIsolutions for Dutch bank @ABNAMRO, strengthening collaboration between the #fintech sector and knowledge institutions in the Netherlands. #HollandHasIt https://t.co/h7guA8jI53 https://t.co/8tI0jsrLCT 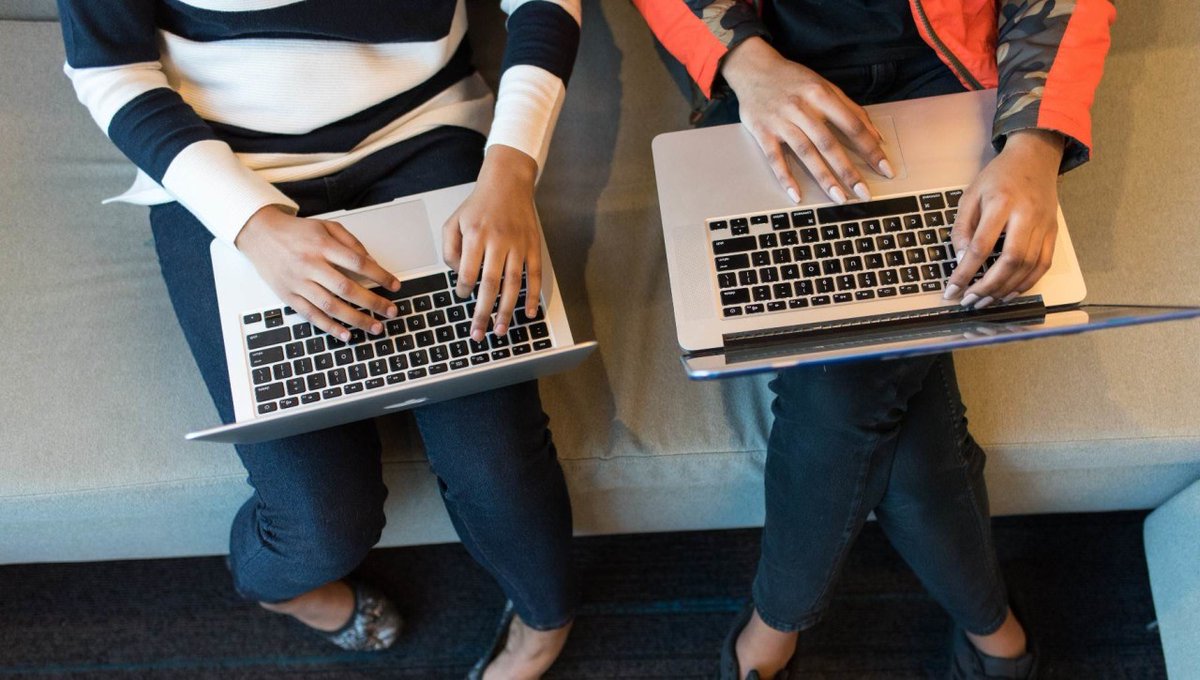