Medtech Company WheelAir Sets up Office in the Netherlands 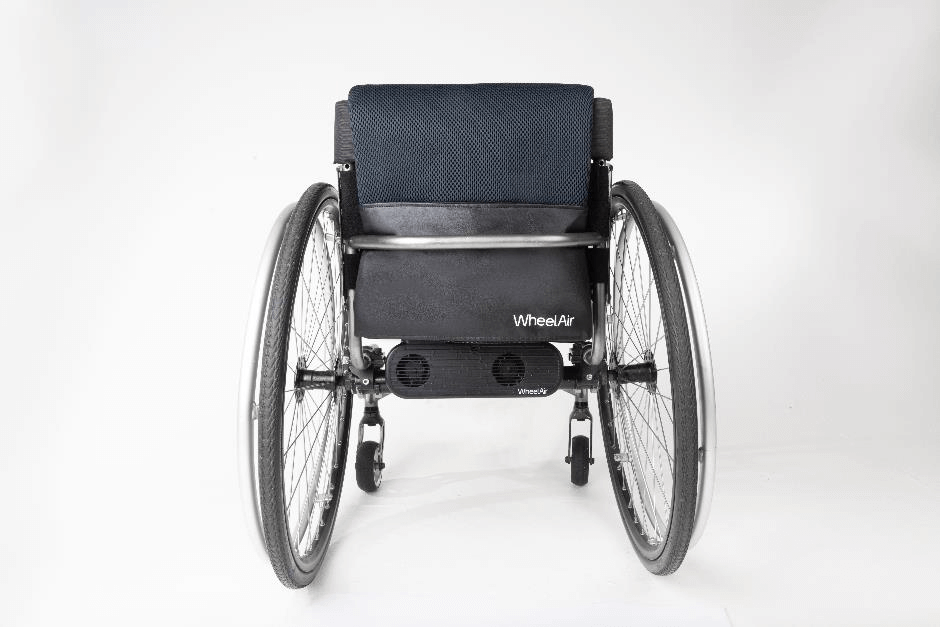 WheelAir expanding into the Netherlands

After four years in Glasgow, WheelAir decided to open a new office in the Netherlands. “With sales increasing in Europe we decided that now is the time to branch out,” said Corien Staels, managing director at WheelAir. Adding: “We want to really take the time to fully support the business’ growth and to make it a commercial success. And the best way to do this is to open the Dutch subsidiary.” The new WheelAir office is located in Nieuwerkerk aan den IJssel, near Rotterdam, with WheelAir confirming that it will retain its office in Glasgow and plans to grow the team in both locations.

“The Netherlands is a very innovation-driven country with a much stronger link between universities, hospitals and entrepreneurs. With our planned clinical trials coming up, this environment will make further developments with the healthcare sector a whole lot easier.” WheelAir was assisted in its expansion by the Invest in Holland Life Sciences and Health team.

Many wheelchair users regularly experience overheating and sweating. This causes not only great discomfort but can also result in the formation of pressure sores. Confronted with this realization and on a mission to solve this problem, Staels formed the medical technology company WheelAir in Glasgow in 2016. The WheelAir system removes heat and moisture from the backs of wheelchair users and cool their core temperature. A simple idea that already has made a lot of impact. The WheelAir has been described as ‘a breath of fresh air’ in the industry. Best of all, the WheelAir is already changing lives.

The Netherlands as hub for the medtech industry

The Netherlands is home to over 3,100 life sciences, medical technology and research organizations. Additionally, more than 1,700 firms are involved in materials-related research and development. Medical technology companies like Medtronic, Aparito, Stryker and many more chose the Netherlands for a multitude of operations, such as R&D, European headquarters, manufacturing and logistics.

The concentration of life sciences and health companies, together with world-class universities and a long history of strategic partnerships linking science, industry and government, make the Netherlands a perfect location for collaboration and medical technology innovation.