Uber to Expand its International Headquarters in the Netherlands 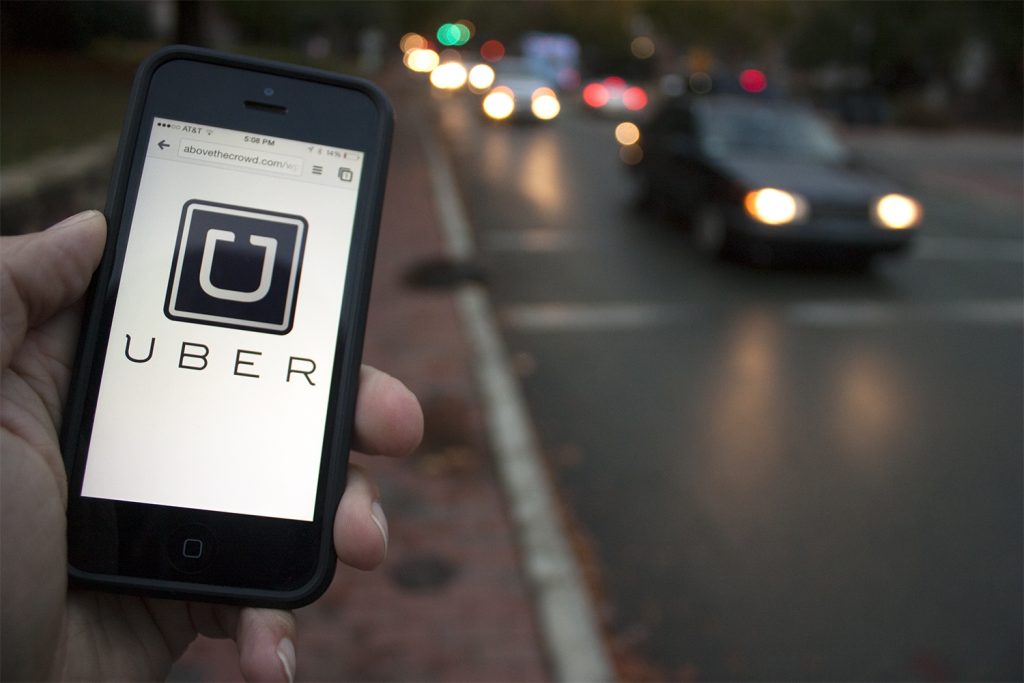 The US-based global technology company Uber will relocate its international headquarters in Amsterdam, the Netherlands in 2022 as the company seeks to expand its fast-growing employee base. The tech giant will create a new campus for its Amsterdam based employees in Tripolis-Park in Amsterdam South.

Uber has previously moved house twice in Amsterdam to accommodate its growing operations. Initially employing some 400 people, Uber’s staff has grown to more than 1,500 today and the company expects that will double in the coming years.

Uber’s growth in Amsterdam has been exponential thanks to the diversification of its services. Today, Uber is much more than just ridesharing and aims to become an operating system for everyday life. In addition to Uber’s ridesharing business and core functions such as engineering and operations, Amsterdam is now also home to all Uber Eats, Uber Freight and JUMP electric bike teams supporting Europe, the Middle East and Africa. Uber’s international headquarters in Amsterdam hosts more than 80 different nationalities.

Uber’s new Amsterdam campus is set out to be one of the most sustainable buildings in the Netherlands, minimizing its environmental impact whilst smart technologies will contribute to the user well-being and performance.

Uber further commits to the Netherlands

Michael Huaco, Vice President Workplace and Real Estate at Uber: “We’re pleased to further commit to Amsterdam for our International Headquarters and to have found an iconic location for the new Uber campus where we can bring all current and future employees together.”

Jeroen Nijland, Commissioner at the Netherlands Foreign Investment Agency (NFIA), an operational unit of the Dutch Ministry of Economic Affairs and Climate Policy, applauds the long-term commitment of Uber to the Netherlands. He said: “I am delighted that Uber reconfirms their choice for Amsterdam for its new campus and this significant number of jobs. This continued commitment is further proof that our country is very attractive for global businesses operating at the forefront of information and technological developments. We welcome Uber and other innovative companies looking for a stable base as their business location for the international market.”

Hundreds of companies from Silicon Valley invest in Holland thanks to its unparalleled IT infrastructure and tech-savvy, English-speaking workforce. Strategically located at the center of Europe’s largest markets, the Netherlands has established itself as a magnet for international companies and a leading site for international headquarters.

Uber currently operates in more than 700 cities across 66 countries on six continents and has more than 27,000 employees globally.