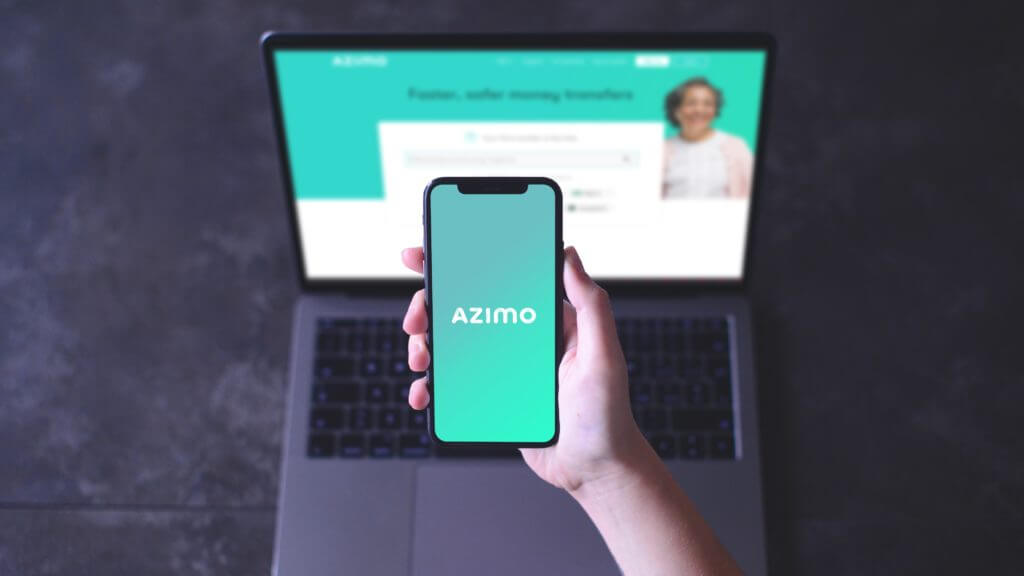 Global money transfer service Azimo today announced the launch of its Dutch subsidiary, Azimo BV. According to the company, the move makes Azimo the first UK fintech company to separate its UK and European operations in anticipation of Brexit.  All Azimo transfers sent from outside the UK are now handled by the new subsidiary.

Azimo found European home in the Netherlands after Brexit

Azimo is a digital money transfer service, headquartered in London and Krakow, whose mission is to be the better way to share money around the world, improving millions of people’s lives. Azimo started to look for a new European base after the June 2016 Brexit vote, and is one of several financial services companies to find a new home in the Netherlands. The company was granted a licence by the Dutch Central Bank (De Nederlandsche Bank) earlier this year, and has since opened an office in Amsterdam to house its European operations team as the company continues to grow its share of the $700 billion global remittance market.

Richard Ambrose, the new CEO of Azimo since the summer of 2019, said: “Aside from London, Amsterdam is the best place in Europe to grow a fintech company.  It has a culture open to innovation, outstanding talent, a thriving banking sector and a sophisticated regulator.  It also guarantees that we can continue to benefit from EU passporting rights to offer our service across Europe.”

More than a million customers

Since launching in 2012, Azimo has served more than a million sending customers, and handled more than £2 billion/ €2.3 billion of transfer volume.  Its transfer volume increased by 60% year-on-year in the financial year to June 2019. It is one of only a handful of European fintech companies to reach profitability thus far.