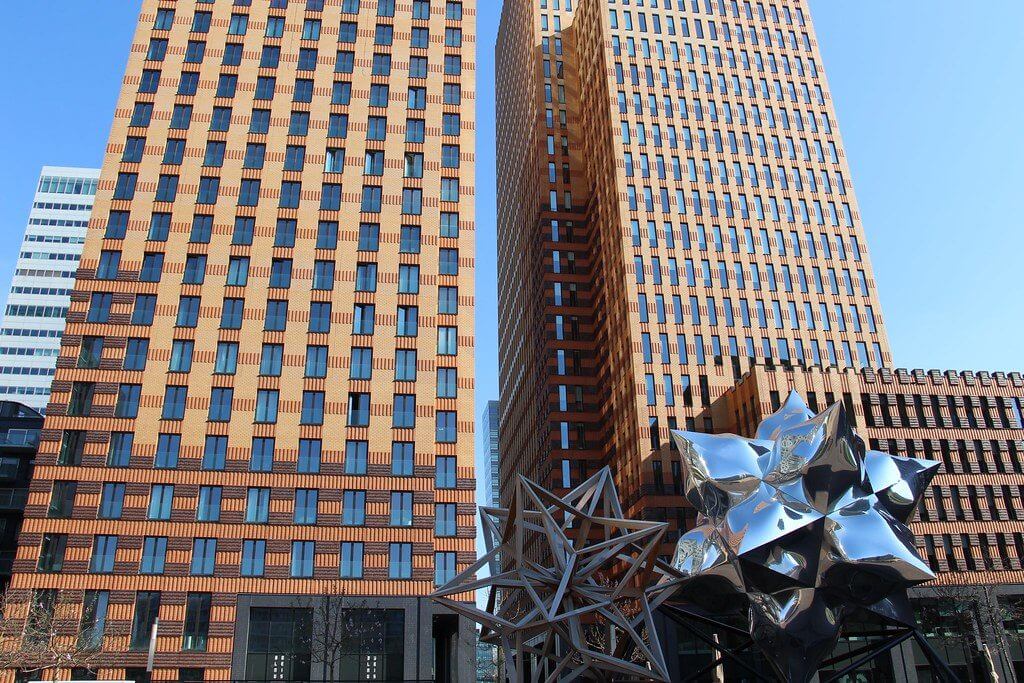 On Monday 18 November 2019, Prosus welcomed Dutch Prime Minister Mark Rutte at its new global headquarters in Amsterdam. The Prime Minister visited the company’s global Artificial Intelligence and Machine Learning team and officially opened the new headquarters. The global consumer internet group and one of the largest technology investors in the world listed on Euronext Amsterdam in September 2019. Thus, it became Europe’s largest listed consumer internet company and one of the top ten consumer internet companies globally.

Teaming up in Amsterdam

Prosus’s CEO and members of the senior leadership team are based in the Netherlands. The Amsterdam office is home to the company’s Product and Growth team and Artificial Intelligence and Machine Learning team as well. These teams support Prosus portfolio companies across the world to grow and scale their businesses. Amsterdam is also the location of the global headquarters of OLX Group, the online classifieds business of Prosus, and PayU, the payments and fintech business of Prosus.

Prosus is part of the Naspers Group, headquartered in Cape Town (South Africa), which has had a long association with the Netherlands. It first established its presence in Amsterdam in the early ‘90s when it built out its former European pay-TV operations.

Bob van Dijk, Group CEO of Prosus and Naspers, said: “We considered many locations across the world for the listing of Prosus and ultimately choose Amsterdam due to the strength of its stock exchange, the vibrancy of the city which makes it attractive for talent, our long association with the Netherlands and the country’s pro-business environment. The opening of our new global headquarters in Amsterdam is testament to the city’s position as a tech hub for Europe.”

Mark Rutte, Prime Minster of the Netherlands, said: “I am pleased to open Prosus’s new global headquarters and that the Netherlands is home to another cutting-edge tech company.”