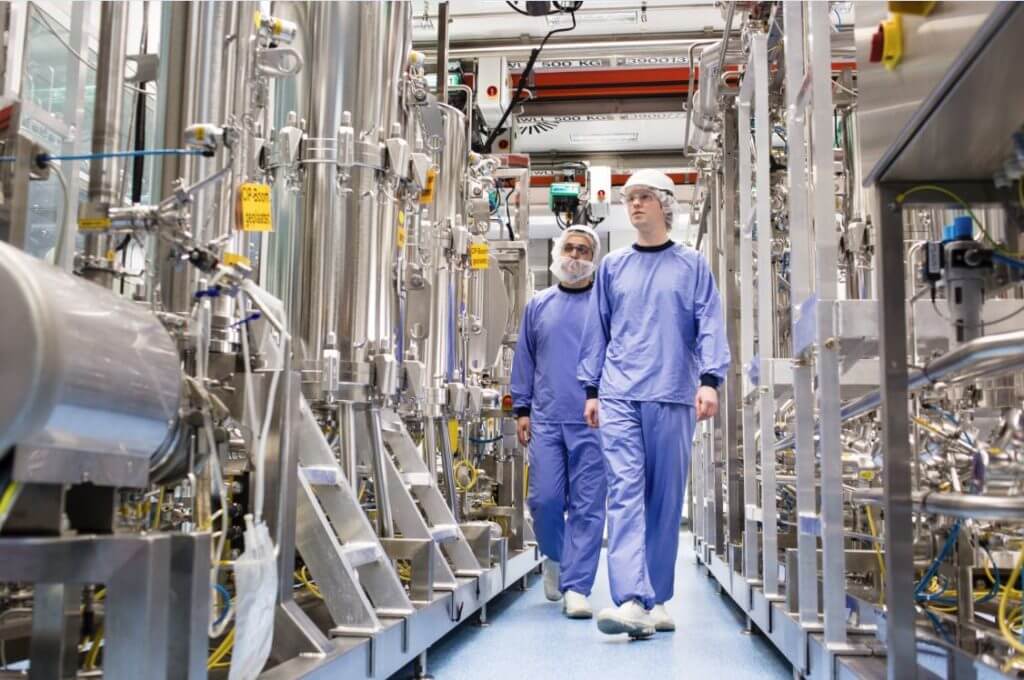 MSD, the largest pharmaceutical company in the Netherlands, is doubling the capacity for biotech production in Oss in the coming years. The expansion is needed because of the worldwide growing demand for MSD’s medicines, the U.S.-based company reported. With the increase in capacity and the new facilities, MSD is able to deliver medicines from Oss to the rest of the world.

The investments in Oss are part of a $16 billion, multi-year MSD program to expand the company’s manufacturing capacity and capabilities throughout the world. Within the Netherlands, building is currently underway at MSD locations in Haarlem, Oss and Boxmeer (animal health).

Cancer is one of the greatest challenges of our time. In the Netherlands, approximately 116,000 people develop cancer every year. Around 1 in 6 people worldwide die of the disease.

In its wide oncology portfolio, MSD has a strong focus on immuno-oncology. MSD in the Netherlands, particularly in Oss, has been closely involved with the invention of MSD’s immuno-oncology product and the important role continues through biotech production and manufacturing.

“With new high-tech facilities and more manufacturing capacity, the Netherlands will make an important contribution to our company’s commitment to oncology and bringing new innovations to patients with cancer,” says John Glavas, director of MSD Oss Biotech. “I am proud of our employees who work with passion and pride on these treatments every day.” The expansion is also an important step for BV Nederland. MSD currently has 6,000 employees in the Netherlands and is active in the areas of development, clinical research, production, packaging and distribution.

MSD has been a key player in the Dutch life sciences & health sector since 1954.