MSD thrives on quality knowledge base

The largest and most multi-faceted pharmaceutical company in the Netherlands, MSD (Merck Sharp & Dohme), has been active in our country for more than 100 years. It is part of the US company Merck & Co. Inc.

Worldwide, MSD has around 69,000 employees, approximately 6,000 of whom work at four locations in the Netherlands: Haarlem, Oss, Boxmeer, and De Bilt. The company develops, produces, packages and distributes medicines and vaccines for human and animal welfare, for markets in 140 countries around the world.

Commenting on the benefits that being in the Netherlands confers on MSD, CFO Frank Mattijssen cites aspects such as the stable business climate, together with a substantial, well-educated labor force. “We are developing innovative medicines for both animals and humans, and there is a solid talent-pool here and, looking at current figures from our company as a whole, a lot of our important growth drivers come from the Netherlands. The innovative character of our company perfectly fits the innovation base in the Netherlands – there’s a lot of knowledge in the human health and animal health areas.”

Commenting on the recent decision of the European Medicine Agency to relocate to Amsterdam, Matijssen states: “The relocation of the EMA to the Netherlands, I think brings a focus and many opportunities for the Netherlands, and also for us. When you look at the quality of the knowledge base here, with specialist key opinion leaders, the Netherlands is pretty high on the list in terms of people who are seen as worldwide experts, and that is also important for us. In my opinion, the EMA will have a positive impact on the talent base.”

With four locations here, MSD has worked closely with both NFIA and regional agencies over the years. Matijssen explains: “The BOM has considerable knowledge. They are very entrepreneurial, and they are also successful. At the national level, we’ve been working with the NFIA for many years and the partnership, the alliance, is very successful. We learn from them and they learn from us. It’s important for us to have a good entrepreneurial environment and that means stability and also being able to explain the requirements of a multinational. The NFIA has many contacts around the world, and they work a lot with our colleagues abroad. They don’t just go for the short win; they are in it for the long term as well. So, there’s an open dialogue.”

“We truly want to be a good corporate citizen, and that’s recognized by the NFIA. It’s a very good partnership, and being independent institutions, NFIA & MSD, we can benefit from each other. It’s a clear win-win situation.” 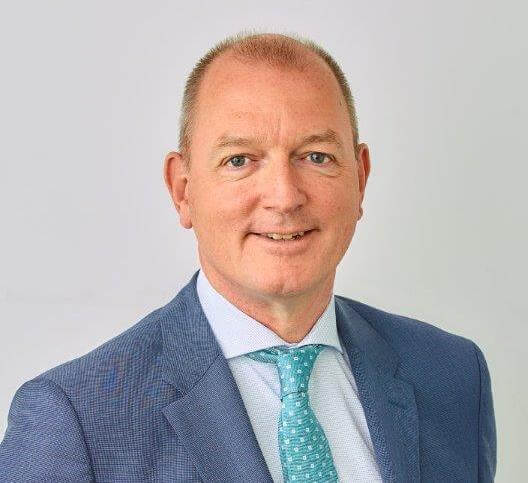 "The innovative character of our company perfectly fits the innovation base in the Netherlands – there’s a lot of knowledge in the human health and animal health areas." Frank Mattijssen CFO, MSD Netherlands
Share