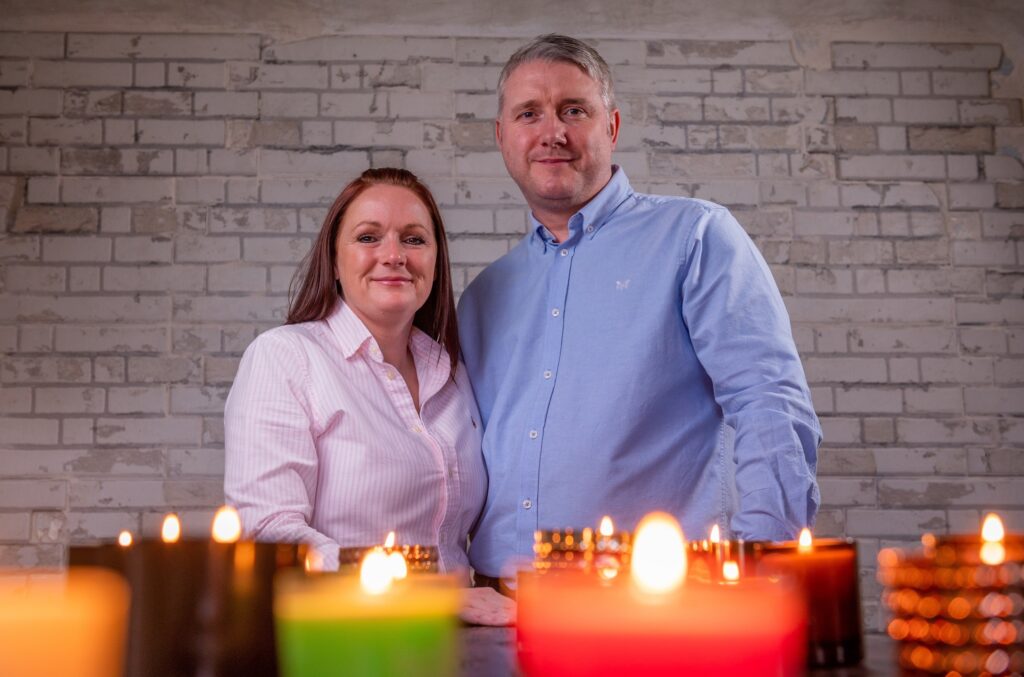 The new facility will be based in Echt in the Limburg region, providing immediate access to neighboring Germany and Belgium, and also to the surrounding wider EU market. For companies with an eye on the European market, the Netherlands is the ideal choice. Major economies, including Germany, the United Kingdom and France, are all within a day’s reach of the Netherlands. Candle Shack CEO Duncan Maclean, who set up the business with his wife Cheryl in 2010, has underlined the importance of this greater presence in Europe. With 450 million consumers accessible within 24 hours, the new location of Candle Shack in the Netherlands, is a pivotal step in the company’s growth journey.

Duncan said: “Our partnership with Maven will allow us to invest in the stock, technology and expertise that will cement our reputation as Europe’s leading candle supplies business.” Candle Shack attracted investment interest following a successful period of growth in which the business recorded a fivefold increase in turnover over the past three years. The investment has been supplied by Maven Capital Partners, who recognized the strong track record of Candle Shack.

David Milroy, a partner at Maven, noted that the new fulfilment center in particular would provide improve access to the EU, and would reduce administrative burdens resulting from changes to UK – EU trading rules following Brexit.

David said of the deal in a recent interview with the Scottish Herald newspaper: “Much has been achieved with limited marketing spend and the funding will help accelerate growth with investment in sales and marketing, stock, and logistics. We also look forward to supporting the business in developing its new fulfilment center in the Netherlands which will allow for frictionless trade with the EU, removing additional cost for consumers and improving delivery times.”