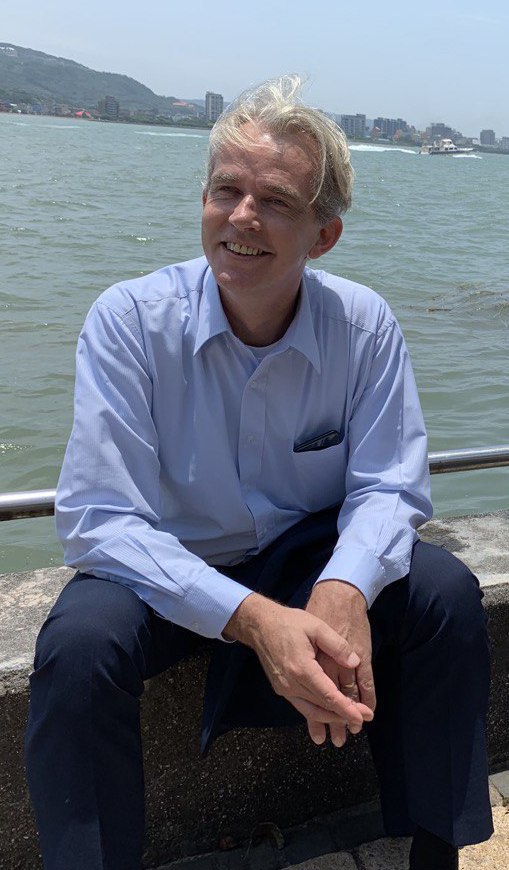 It is with intense sadness that we share the news that our dear colleague Dennis Bierman,  has passed away at far too young an age.

Dennis worked for the Netherlands Foreign Investment Agency (NFIA) at the Netherlands Office in Taipei for more than a decade. During that period, he proved himself to be the ultimate professional with a vast knowledge of the Taiwanese corporate sector, for which he himself had worked for a few years before joining our office.

With Dennis at the helm of NFIA Taiwan, the Netherlands became one of the prime investment destinations of Taiwanese companies in Europe. With his decade-long experience and knowledge, he was one of the pillars of continuity propping up our office, contributing to our overall success.

The success in Taiwan led to Dennis also heading up our NFIA Korea office in Seoul from September 2019 onwards. Dennis was one of the few in our organization being capable of running two offices at the same time, showcasing how important he was in establishing, building and maintaining excellent ties between Asian and Dutch businesses.

But Dennis was more than a colleague – he was a friend. His sense of humor, often laced with self-irony, was legendary. He never failed to show up for any of the social events, and he would invariably be the source of fun and jokes. His laughter in the corridors will be missed.

The Netherlands Foreign Investment Agency offices in Seoul and Taipei are not the same without him. Our thoughts are with Dennis, his family, and friends.