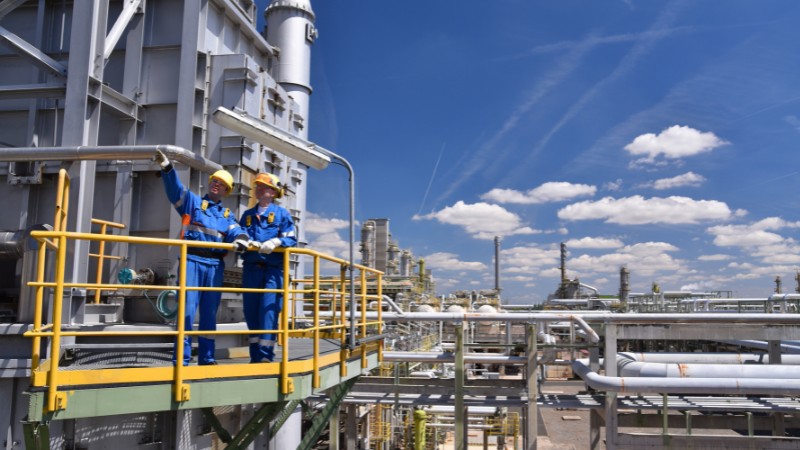 Mitsubishi Gas Chemical Company (MGC) is expanding their worldwide Meta-xylenediamine (MXDA) production capacity by building a new plant in the Netherlands. The plant will be located in the Botlek, Rotterdam.

A newly established subsidiary, MGC Specialty Chemicals Netherlands B.V., will construct the innovative plant which will have 25 kiloton production capacity. The facility is scheduled to start its operation in mid-2024.

MXDA is used in heavy-duty epoxy coatings due to its strong anticorrosion properties. It is applied in both consumer and industry products, including infrastructure-related products such as wind turbines, bridges, automotives, and flooring, among others. MXDA is part of MGC’s ecofriendly products portfolio, as reported in MGC’s 2020 Corporate Report (PDF).

The Netherlands, gateway to Europe for Mitsubishi Gas Chemical

MGC reports that it is locating the new plant in Rotterdam to mainly meet the demand in Europe, which is the largest market for MXDA in this sector. With its central location in Europe, strong logistical infrastructure and innovative chemicals ecosystem, the Netherlands is home to world-leading chemical companies.

MGC: ‘With the establishment of the new manufacturing subsidiary, the MGC Group will be able to ensure the stable supply of MXDA worldwide.’ The company indicates that it expects long-term growth in the market for MXDA. The focus on MXDA is part of MGC’s three-year ‘Grow UP 2023’ program in which the company aims to shift to a profit structure more resilient to environmental changes. The company considers MXDA to be a differentiating business to which it will proactively allocate its resources to further strengthen its competitive advantage.

MGC’s two existing MXDA plants in Japan will be in full operation until the start-up of the new plant, and will continue to serve the fast growing markets in Asia.

Support from Invest in Holland network

MGC was guided with the expansion in the Netherlands by the regional investment agency Rotterdam Partners and the national Invest in Holland network including the Netherlands Foreign Investment Agency (NFIA) team in Tokyo, Japan.