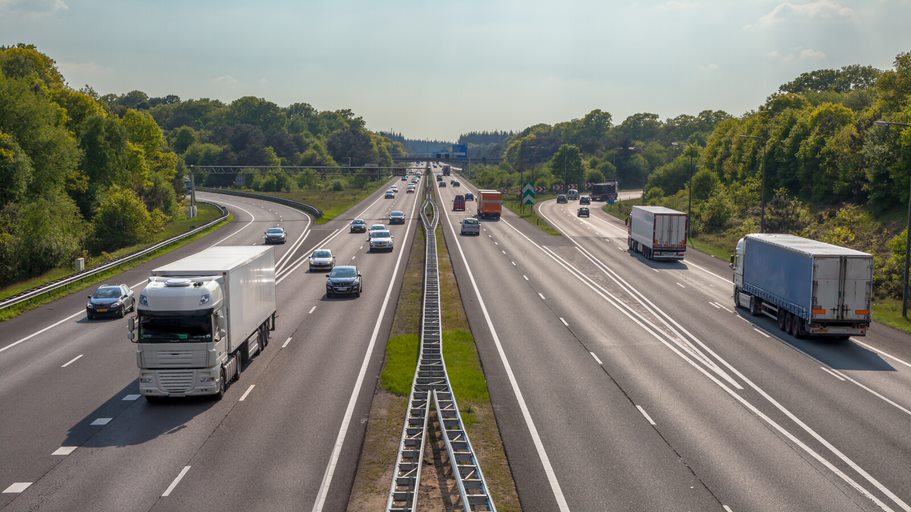 Japan-based Nippon Express has opened its new Nijmegen Logistics Center in the Netherlands. The latest state-of-the-art facility in the southeast of the Netherlands will serve as a European parts center for Takeuchi Manufacturing Co. which develops, manufactures and sells small construction machines.

In a press release, Nippon Express explains that it has chosen to establish the new logistics center in the Netherlands due to the country’s central location. The Netherlands sits at the heart of Europe’s largest consumer region comprising France, Germany and the UK.

In addition to serving as a gateway for both air and ocean cargo and possessing a highly developed intra-regional transport network, the country offers non-resident customs clearance and tax incentives that have enticed many customers to select it as a logistics hub. The southern part of the country is particularly close to Germany’s largest markets, making it an optimal site for setting up logistics locations.

Nippon Express is further expanding in the south of the Netherlands

The Nijmegen Logistics Center comprises a total area of 8,444 m2  including 303 m2  of office space. The building is BREEAM sustainability certified.

With the establishment of this Logistics Center, Nippon Express Nederland has more than 200,000 m2 of warehouse space across the Netherlands, and it will be working to further enhance its logistics operations in the country’s south.

Nippon Express in the Netherlands

Nippon Express Nederland has had operations in the Netherlands since 1977. In addition to the new Nijmegen Logistics Center, Nippon Express has a warehouse near Amsterdam Airport Schiphol and a major distribution center in the Port of Rotterdam.