The US-based company kicked off its European expansion in Holland with the opening of a new 39,000 square ft. data center in Amsterdam 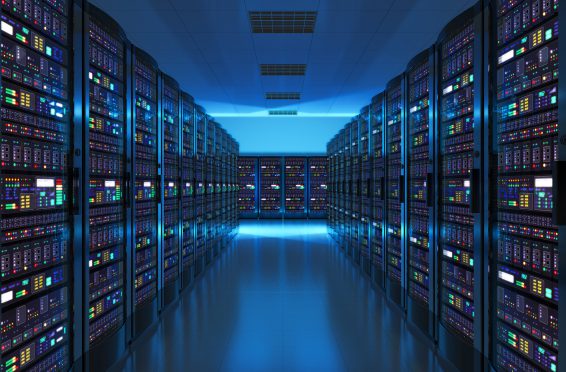 QuadraNet, a global data center and hosting provider, officially launched its European expansion in Holland. The California-based company expanded its services internationally with the opening of a new data center located in Amsterdam, the Netherlands.

QuadraNet’s new data center features fail-safe power infrastructure that allows its clients to receive fully-conditioned raised-floor space. In addition, the Netherlands-based data center will support businesses looking to expand to Europe. It also has the ability to transfer infrastructure from an existing European data center.

Cisneros also added, “We look forward to providing our colocation, dedicated servers, cloud services, and managed hosting solutions to the European market in an unprecedented way.”

The Netherlands is Europe’s top location for data centers. In fact, about one-third of all European data centers are located in the Amsterdam area for its robust digital infrastructure. QuadraNet also decided to invest in Holland for Amsterdam’s access to the major region-based internet exchanges like AMS-IX and NL-ix.

“We have set a high standard in offering our data center services without compromise, and this new Amsterdam facility delivers these expectations flawlessly,” elaborated Cisneros.