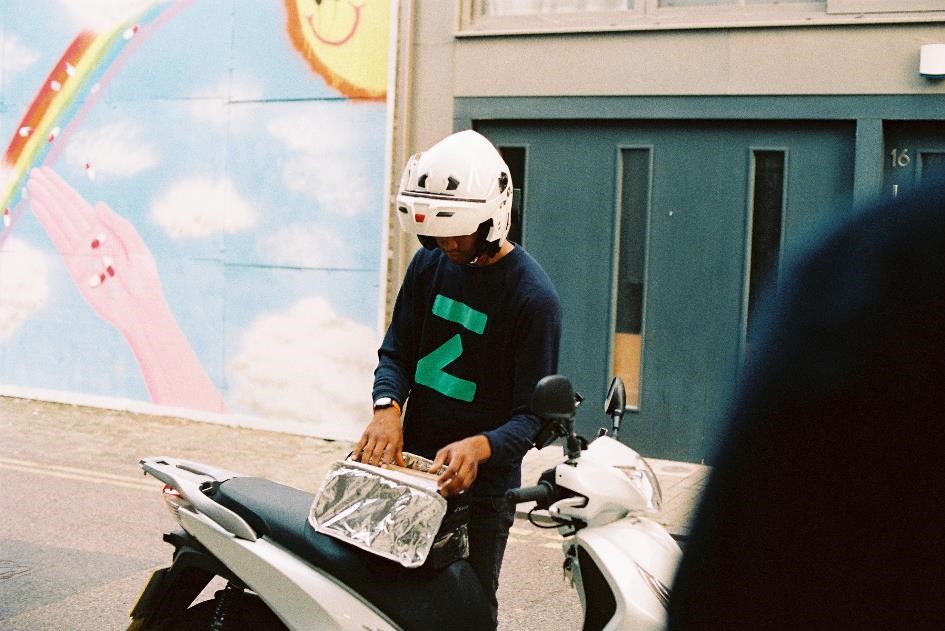 Founded in 2016 by ex-Deliveroo directors, Sten Saar and Harry Franks, Zego has pioneered flexible price-per-mile insurance. This product, which enables fleets managers and self-employed drivers and riders to pay only when their vehicles are in use, helps them to optimize fleet performance, cut costs, and improve road safety.  Zego’s customers include international last-mile companies Amazon, Uber, BP and Deliveroo.

The international expansion of Zego in the Netherlands, follows the company’s rapid growth over the past 12 months. Zego’s employee base grew from around 300 in January 2020 to 637 today. The company was recognized by Deloitte as one of the UK’s fastest-growing tech companies in their tech Fast 50 Awards.

Insurtech is fueled by data-driven solutions

Insurtech is the use of technnology innovations such as data analysis and AI as an alternative to insurance more efficient. It is considered a disruptive approach to the traditional insurance model.

Zego believes that aligning insurance premiums to the driving behavior of fleets can lead to a dramatic drop in road collisions by commercial vehicles. Its data suggest that it can lead to up to a 10% reduction in claims, due in part to the greater insight into driver behavior.

CEO Sten Saar comments: ‘Telematics and data science have proven that they can improve driving behaviour, and when combined with a financial incentive, they have great potential to make fleets safer and cheaper to run.’

‘Commercial vehicles now account for over 13% of the vehicles on our roads, the highest proportion ever recorded, and this number is rising, as technology continues to decentralize our shopping and travel habits. For the people and businesses managing these fleets, flexibility and control are both highly sought after, but driver behavior remains a huge variable that is notoriously difficult to influence.’

Setting up in Europe’s fastest-growing hub for tech innovation

The Netherlands provides a mid-sized market that is highly connected, allowing for speedy and efficient connections with companies and consumers. The Dutch are open-minded and early adapters of new technology, a sort of living lab for new tech innovations. It is therefore an ideal place to test new services.

With fintech and financial services providers finding a stable base to serve European markets in Amsterdam post-Brexit, the Netherlands is quickly becoming a prominent financial hotspot connecting all of Europe. Different hubs focusing on insurance, fintech and institutional investors are spread across the country, while trading, payments & e-commerce and security are particularly well-developed too. All with a focus on creating innovative solutions and establishing the Netherlands as a trendsetter in this field.