As a leading provider of innovative technologies for the treatment of atrial fibrillation (Afib) and related conditions, medical device company AtriCure invests in innovation, clinical science, and education to focus on improving lives for its patients worldwide. Afib, which is an irregular heartbeat, can lead to blood clots, stroke, heart failure and other heart-related complications.

Headquartered near Cincinnati, Ohio, with more than 650 employees worldwide, AtriCure sells its products in more than 80 countries and holds 138 patents issued in the U.S.

AtriCure Europe BV was formed in 2005, the same year the company had its initial public offering and became a publicly traded company on the Nasdaq Exchange. The company selected the Netherlands to locate its European headquarters and currently has sales, marketing and services operations in Amsterdam.

“Amsterdam’s strategic location as the capital of the Netherlands – both as a financial and commercial center — was a key reason for AtriCure to open our European office there,” said Andy Wade, Senior Vice President and Chief Financial Officer at AtriCure. “The many flights to and from Amsterdam from both U.S. airports and throughout Europe make travel easier for our mobile and global workforce.

“Success in the medical device industry requires a highly educated, talented, and motivated work force. We have been able to recruit this type of employee in Amsterdam,” he said. “Our staff there is stellar.”

Desirable Location to Live and Work 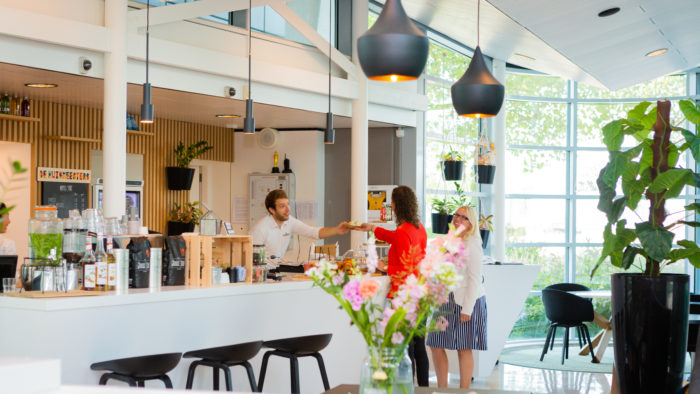 “Amsterdam’s quality of life, affordability, and education system make it a desirable location for our employees to live,” Mr. Wade noted. “They really enjoy living and working there.”

With more than 25 full-time employees currently working in Amsterdam across several disciplines, AtriCure has grown its workforce in the Netherlands over the past decade. Mr. Wade concluded: “We see a huge potential for growth in Amsterdam, as we do throughout the world 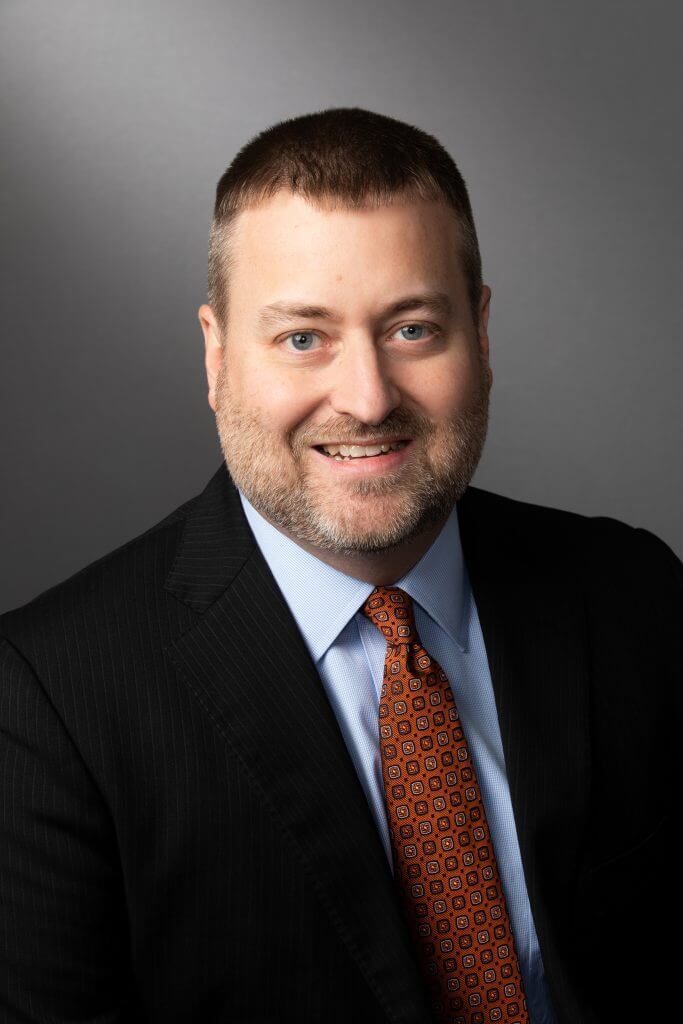 "Overall, the business climate in Amsterdam is supportive of foreign businesses. The city’s location and strong transportation infrastructure allows easy travel around Europe, which is important to our business." Andy Wade Senior Vice President and Chief Financial Officer
AtriCure
Share