In September 2018, Japanese firm Unicharm celebrated the landmark anniversary of 25 years in the Netherlands, with its Swedish partner, Essity. It provided an opportunity for the company and employees to stop and reflect on the factors that have contributed to Unicharm’s continued success in the Netherlands. Some 21 of the personnel, who joined Unicharm Mölnlycke B.V. (UcM), Unicharm’s European subsidiary under a joint venture partnership with Essity, from day one, also celebrated their 25th anniversary with UcM, indicating the high level of loyalty and good working relations that exist at the plant in Hoogezand, near Groningen, in the north of the country.

Unicharm was established in Japan in 1961 and is listed on the Tokyo Stock Exchange. The company develops personal care and pet care products and has 22,500 people employed at 48 consolidated companies around the world. Under the personal care business, the company manufactures baby care, feminine care, adult incontinence care and home care products. Unicharm developed the world’s first pants-style disposable nappy for babies – a revolutionary product that impacts many lives. Senior management saw huge potential in the market for such an advanced product. However, although the Asian market was closer to home, they considered the European market to be more developed and receptive. However, Unicharm was ready, instead of achieving rapid market presence in Europe on its own, to set out to find a suitable partner for its growth ambitions.

Their search led them to the Swedish firm Essity, formerly known as SCA, founded in Sweden in 1929, whose expertise in hygiene began with the acquisition of the Swedish company Mölnlycke in 1975. Essity had already established a production facility at Hoogezand in 1963, and in 1993 Unicharm and Mölnlycke formed a joint venture. It was an ideal partnership, as Takumi Nakano, General Manager of UcM in Hoogezand explains: “Essity’s aim was, and is, to introduce Japanese technology to European consumers, and for us, it meant we could expand our footprint outside of Asia. It was a perfect fit. We looked at European countries where Essity already had operations, such as France, Germany and Sweden and at the end of the day, we chose the Netherlands for its strategic location and the ease of integration in terms of language skills. Also, the local government was able to provide attractive incentives for new investment to support manufacturing in the region. We received assistance early on from the NFIA office in Japan, particularly from Mrs. Minakoshi and Mrs. Nagatani. We see the NFIA very much as a development ‘partner’ – a partner that enables us to remain confident in the Netherlands and to sustain our long, successful growth.” 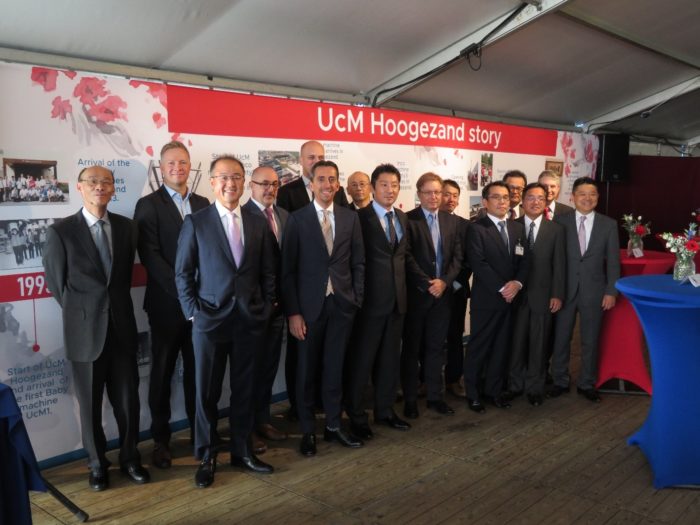 Through the years, UCM has shown the ability to grow the European business by providing excellent operational skills on site, as Matthieu Torres, Plant Manager, comments: “The UCM know-how in terms of operation has been key to the development of the site. The Hoogezand site is leveraging on the manufacturing excellence knowledge for continuous improvement of other Essity sites and is seen as being the most advanced production site within the 4.0 manufacturing arena”. UCM also counts on Essity’s strong European brands to drive growth in both the baby and incontinence care markets, as shown lately with the launch of baby pant diapers in France under the Lotus brand. The expertise in this area is supported by strong marketing and product knowledge in Essity’s R&D center in Gothenburg, Sweden.

The three factors of strategic location, incentives and language skills swung the decision for Unicharm, and the joint venture with Essity became key to the operation in the Netherlands. Hiro Yamada, Senior Planner International Business Development at Unicharm in Tokyo praised the level of support from the NFIA: “They helped us with all aspects of setting up business: from visas, to work permits, residences for employees as well as helping them to get settled in and to find suitable schools for the children.” He also added: “Unicharm now develops a recycling system for used disposable diapers applying a unique ionization technology. It generates high-quality pulp that is just as hygienic and safe as virgin pulp while it purifies and reuses waste water and generates some electricity. We will seek advice from NFIA in this field as we know that the Netherlands is one of the European countries which is the most active in promoting these environmental measures and NFIA is always ready for us.”

Yamada is convinced that physical presence is essential and makes regular visits to the Hoogezand facility from Tokyo to reinforce the conventional communication lines and to encourage face-to-face discussions, meet key personnel with three different nationalities at the factories and to get a feel what is going on the factory floor. The diligence of the Dutch workers is highly valued by Unicharm management, and with a large number of workers with long service records, it would appear that the current approach works well. 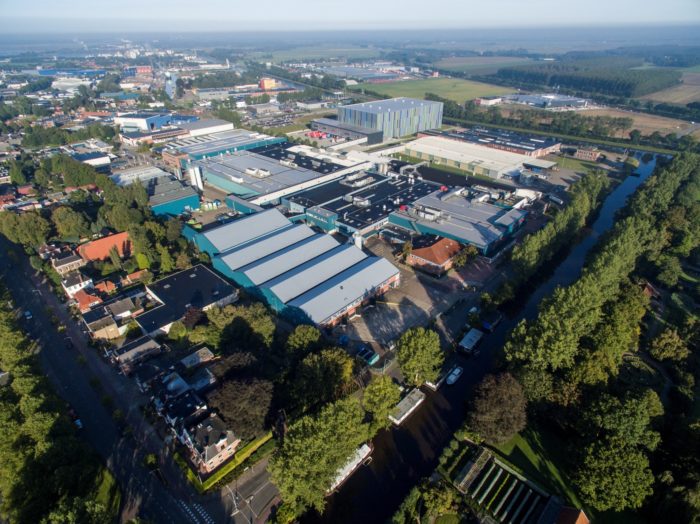 While UcM develops and produces personal care products, sound knowledge, skills and experience are required for all aspects in every project, such as machine upgrade and quality control. Mr. Yamada emphasizes the importance of a craftsman-like approach to the production process and states that the Hoogezand employees are very committed to development: “UcM employees are always looking for ways to bring in new ideas in an effort to advance. This hands-on approach shows good spirit and that our workers take pride in their work!’ With the 25th anniversary behind it, we are confident of a stable and fruitful future in the Netherlands.” 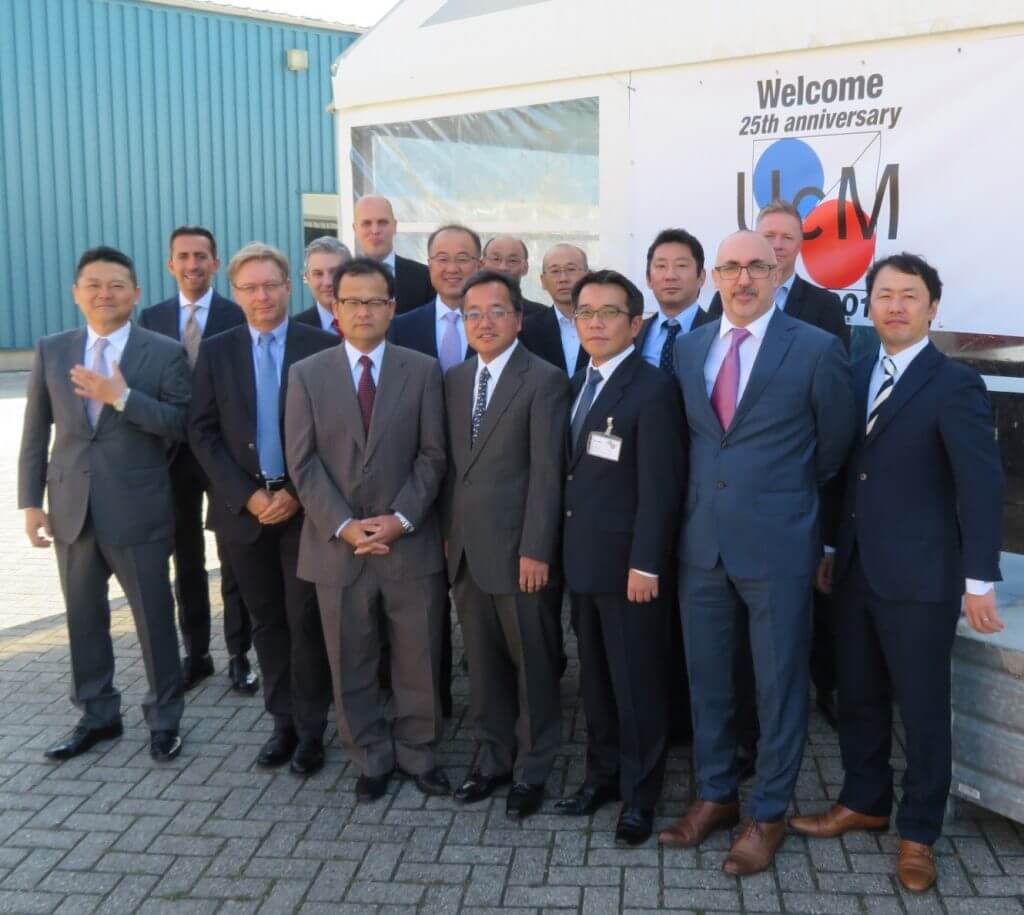 "The NFIA helped us with all aspects of setting up business: from visas, to work permits, residences for employees as well as helping them to get settled in and to find suitable schools for the children." Hiro Yamada Senior Planner International Business Development, Unicharm Tokyo
Share