Irdeto is a world leader in digital platform security that guards more than six billion applications and devices, helping the world’s biggest brands stay safe from its global headquarters in the Netherlands.

Irdeto has been part of the Dutch IT industry for more than 50 years, since it was founded in 1969 by media engineer Pieter den Toonder. In 2006, Irdeto was bought by the South African global internet group Naspers. 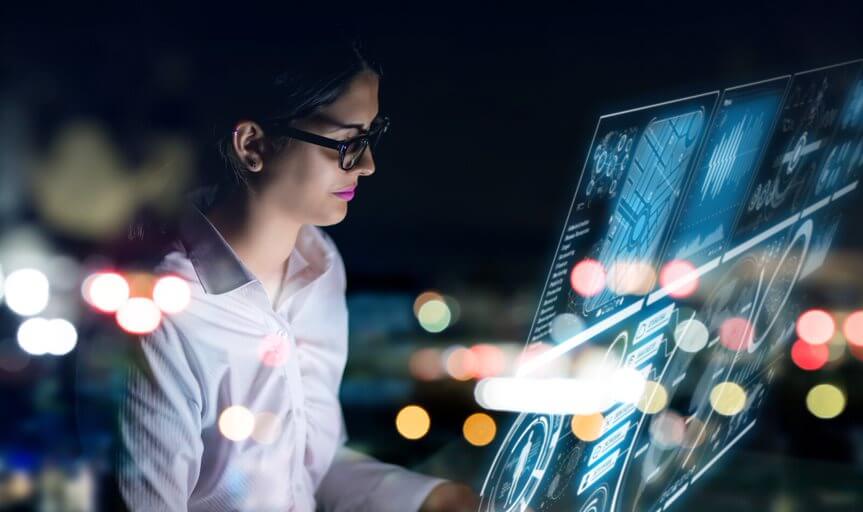 In the late 90s, Irdeto really started to develop, establishing itself as a leader in helping pay-TV operators secure their broadcasts and monetize their services, explains Steeve Huin, Irdeto’s chief marketing officer.

‘That’s when the company started to be a lot more commercially focused,’ Huin said. ‘The company had a real boost in the era where things moved from analogue TV to digital TV. When I joined the company in 2001, we were roughly about 100 people. Now, we’re about 1,000 people worldwide. There was tremendous growth because everything went digital and there was a need to control and monetize access to content.’

After establishing itself as a key brand for broadcasters and the creative industry, Irdeto started to develop technologies for other sectors, including the healthcare and automotive industries. These developments include digital car keys and products to protect medical data on connected healthcare devices and manufacturing systems. 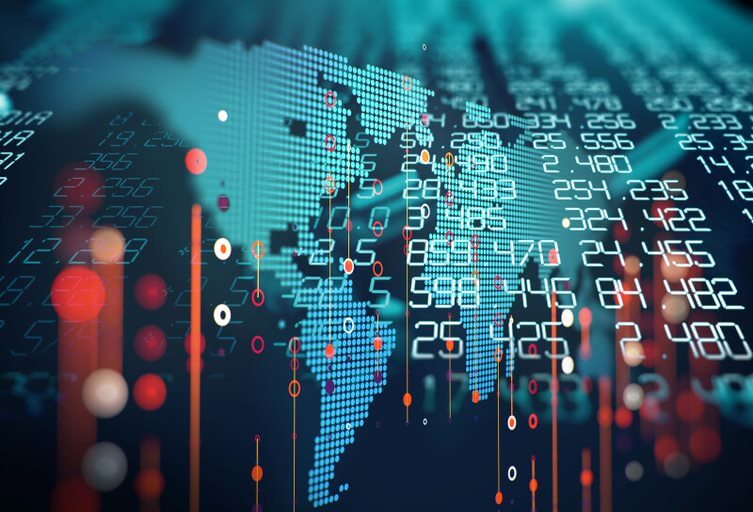 As both cybersecurity and hackers become more adept, artificial intelligence (AI) is becoming more and more important to Irdeto’s technologies.

‘AI is something that we leverage every day. One thing that we use is AI-based anomaly detection technology. We also use that principle in the video space to crawl the web and identify and spot illegal streams for our operators that can be used as evidence for prosecution. So, AI is fundamental to our technologies going forward for sure.

Helping firms investigate fraudulent activity and prosecute hackers is another part of Irdeto’s service to its customers.

‘We have a services element in addition to our products. So, for example, in the software domain we also offer an ability to do penetration testing, which is basically hacking software to see how hard it is to hack. That helps us to recommend the best technology solution for our customers to stay secure. And, once it’s actually out there, we support our customers to go after people that are infringing copyright and other illegal activity. 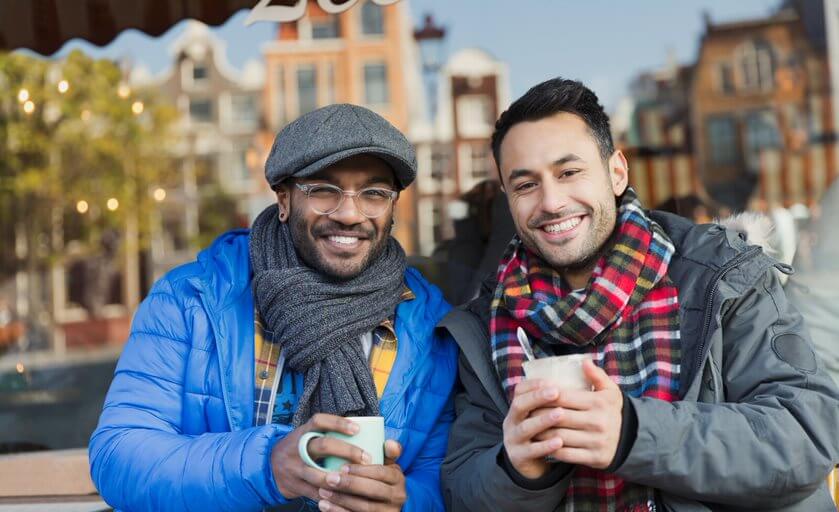 Why the Amsterdam area is the perfect base for Irdeto

Irdeto has around 300 people based in its Amsterdam-area headquarters from where it coordinates its worldwide operations. Huin believes the city has played a part in helping the firm establish itself as a leader in its industry.

“Amsterdam is a great place to be. For us to travel to our customers is an absolute convenience. I think there’s a talent pool of people here that is really great. I think one of the best things about Irdeto is how diverse we are as a company, and that is in part down to how diverse Amsterdam is. We have 65 nationalities within the company.”

Being located a stone’s throw from Amsterdam Airport Schiphol, one of Europe’s best airports, also helps Irdeto thrive on a global scale.

Impact of the coronavirus

Of course, the coronavirus crisis has had an impact on business across the world. But, as a firm that provides services to the television and video game industry, Irdeto hasn’t felt that as keenly as others.

‘I think we’ve been lucky to be operating in a number of environments where people were gravitating towards,’ explains Huin. ‘Though of course corona has impacted on things like working from home and the way we operate.” 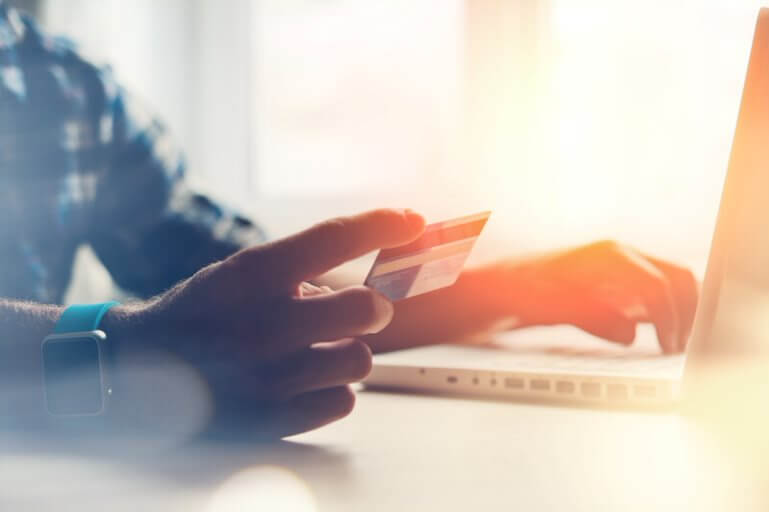 For now, Irdeto is concentrating on cementing its place as one of the world’s leading cybersecurity companies across several industries. And innovation is at the heart of that for Irdeto. ‘If you think of cybersecurity, there’s always a race between the attackers and defenders. So, you need to keep that edge to be able to be always ahead to be able to keep the attackers at bay. And we make that our mission: to always be ahead of the attackers so we can protect our clients.’

Headquartered in Amsterdam, the Netherlands, Irdeto has 18 offices worldwide and serves more than 400 customers in 75 countries. 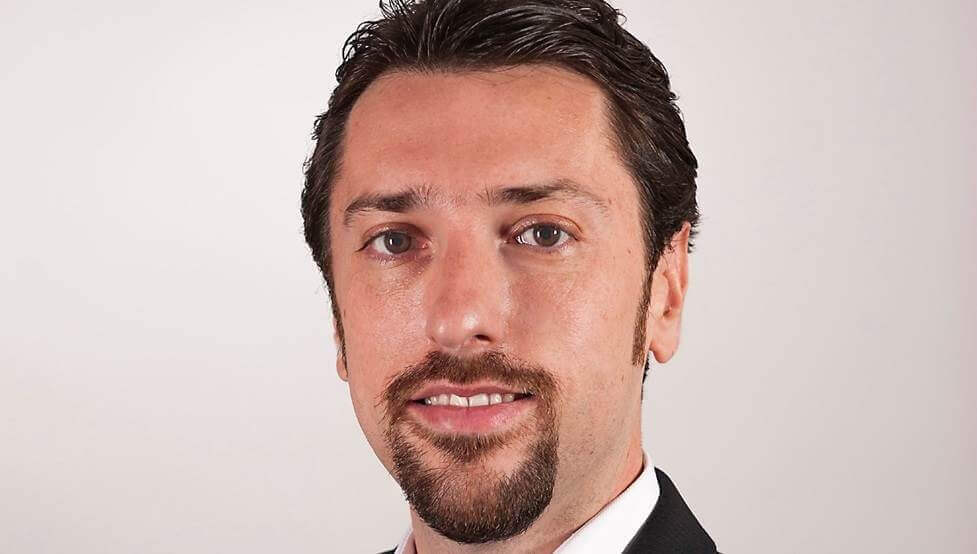 "Amsterdam is a great place to be. For us to travel to our customers is an absolute convenience. I think there's a talent pool of people here that is really great. I think one of the best things about Irdeto is how diverse we are as a company, and that is in part down to how diverse Amsterdam is. We have 65 nationalities within the company." Steeve Huin Chief Marketing Officer
Share