Nestled at the heart of the vibrant Life Sciences & Health (LSH) ecosystem around Eindhoven University of Technology (TU/e), Xeltis is driving a revolution in how polymer-based materials are engineered and incorporated to enable cardiovascular restoration. 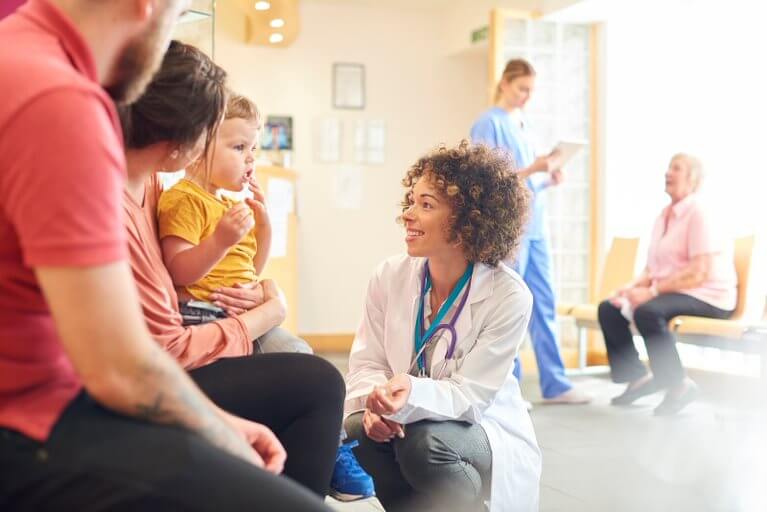 Having roots in a Swiss startup, the current Xeltis firm was co-founded by Dutchman Martijn Cox as a spin-off from the TU/e. Its approach: building on cardiovascular research in the labs of professors Frank Baaijens and Carlijn Bouten and advanced polymer research in the lab of professor Bert Meijer. Xeltis further advanced the polymer to create a superfine matrix constructed from micro-thin threads referred to as ‘nanospaghetti.’ This porous matrix provides a framework that enables the patient’s tissue to grow into the interstices of the framework and form a new heart valve or vessel before dissolving away and being absorbed into the body. The crucial aspect is that it utilizes the patient’s own tissue. Currently, other synthetic materials, metal or animal-derived tissue are used for this application with the inherent risk that a patient’s body might reject the foreign implanted material.

For the tens of thousands of children born with defective heart valves each year, Xeltis’ replacement valves may provide a huge step forward. Whereas conventional animal-derived or metal valves typically need several replacements before the child reaches adulthood, the Xeltis valve is designed to be replaced by the patient’s own tissue, which may enable it to grow with them. Another example is coronary artery bypass surgery, which typically involves the extraction of a donor vein from the patient’s leg, with significant extra impact on patient wellbeing. The Xeltis polymer has the potential to eliminate the need for harvesting donor arteries altogether.

The potential for Xeltis’ technology is enormous. The technique can be applied in the future to dialysis patients and for coronary artery bypass operations – which account for more than half of all open-heart procedures worldwide. While Xeltis is focused on cardiovascular restoration, other possible applications include tissue replacement in the eyes, skin, blood vessels, windpipe, and digestive tract. ‘The technology is versatile and can be adapted to specific situations,’ Cox confirms. 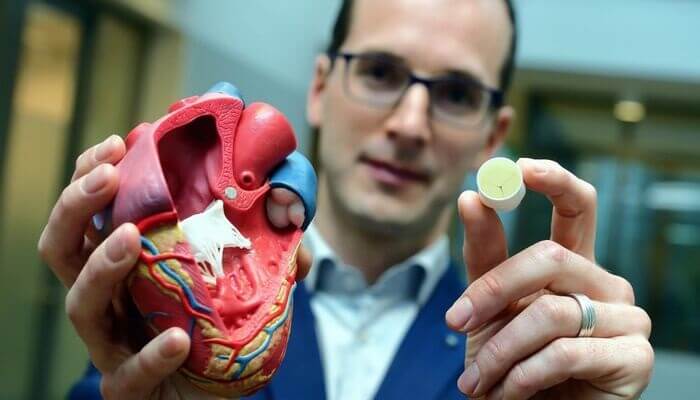 The value of a dynamic LSH ecosystem, such as exists in Eindhoven, is evidenced by fruitful collaborations with local development partners such as Lifetec Group, PTG and IME Medical Electrospinning. Xeltis also has two scanning electro-microscopes developed by Phenom, another Eindhoven-based company, and a spin-off from Philips.

‘There’s a lot of knowledge and skills in the region that we can benefit from in the future when we start upscaling automation. This is definitely a good area for us to be in,’ Cox emphasized.

Feedback loop in a community of life sciences experts

Xeltis’ laboratories are situated in the high-tech Catalyst Building on the TU/e campus, an incubator for businesses in the research and medical spheres. It facilitates joint research, business development support, and lab facilities. The Brabant Development Agency (BOM) is one of the shareholders in the Catalyst Building, and Cox acknowledges the encouragement received.

‘The BOM has been supportive and interested in our case, they help support the Catalyst Building and we talk about what can be further improved in the local ecosystem and how they can help us. Assisting them in defining their policy also helps us in the long term. We have an ongoing relationship with TU/e, so there are certain projects on which Xeltis and research groups at TU/e collaborate. There are also researchers at TU/e that we consult with; however, our main projects are developed independently.’

Xeltis is in the very early stages of clinical testing to ascertain that the product is safe. Cox:  ‘We are most advanced with the pulmonary heart valve for children, and the next step is to run a larger clinical study aimed at approval. That will be a combined European and American study, so we are already consulting with the FDA to set up the study to gain approval for both the US and Europe simultaneously. If everything goes according to plan, then 2023 could be the date we get approval.’ 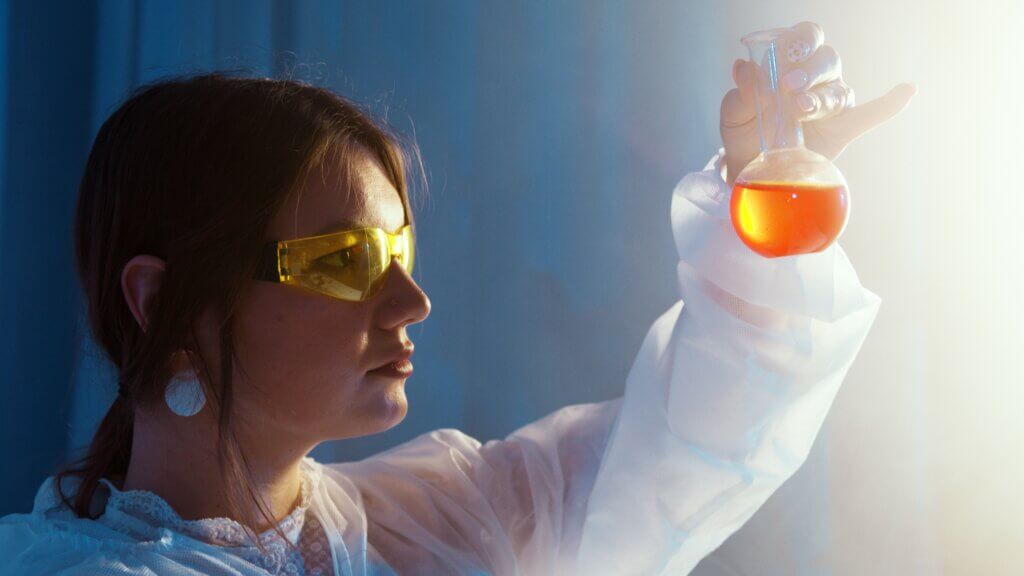 Xeltis is currently raising funding to support the further clinical development of its various applications, and there are concrete expressions of interest. The company currently has a staff of thirty, twenty-five of whom are directly involved in R&D.

‘We found the general climate in the Netherlands and in the Brainport region ideal for concentrating our R&D efforts here. We’ve had a lot of help from the Dutch government and the Life Sciences & Health sector and have been supported by research grants designed to stimulate collaboration between companies and universities, and that helped us a great deal.’

Xeltis was founded in Switzerland in 2006 as a University of Zurich spin-off. In 2012 it merged with Dutch Qtis/e, becoming today’s Xeltis. Xeltis is recognized as a breakthrough medtech startup. 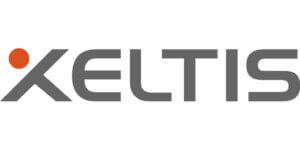 "We found the general climate in the Netherlands and in the Brainport region ideal for concentrating our R&D efforts here. We’ve had a lot of help from the Dutch government and the Life Sciences & Health sector and have been supported by research grants designed to stimulate collaboration between companies and universities, and that helped us a great deal." Martijn Cox Chief Technology Officer and Co-Founder
Share