When Silicon Valley company Splashtop began searching for a location for its EMEA (Europe, Middle East, Africa) headquarters, it considered Ireland, the UK and Germany, but zeroed in quickly on the Netherlands.

“The Netherlands is the Silicon Valley of Europe,” asserted Alexander Draaijer, General Manager EMEA for Splashtop. It’s on the west coast of the continent and we knew it was a place where we could attract multinational talent, which is so important to the continued growth of our business.” A recent round of venture funding has pushed the company’s valuation past $1 billion, which is the aspirational unicorn status. The company’s current annual growth rate is 160%.

Splashtop, a worldwide leader in remote access, collaboration, and remote support solutions, wanted to build its presence in Europe in addition to corporate headquarters in San Jose, California, and offices in the Asia Pacific region. “In the U.S., we support nearly 85% of the Fortune 500 companies, but no one really knew us in Europe,” Draaijer recalled. “With our new Dutch headquarters and multilingual staff there, we have been able to grow our European customer base and support them in their native language.” 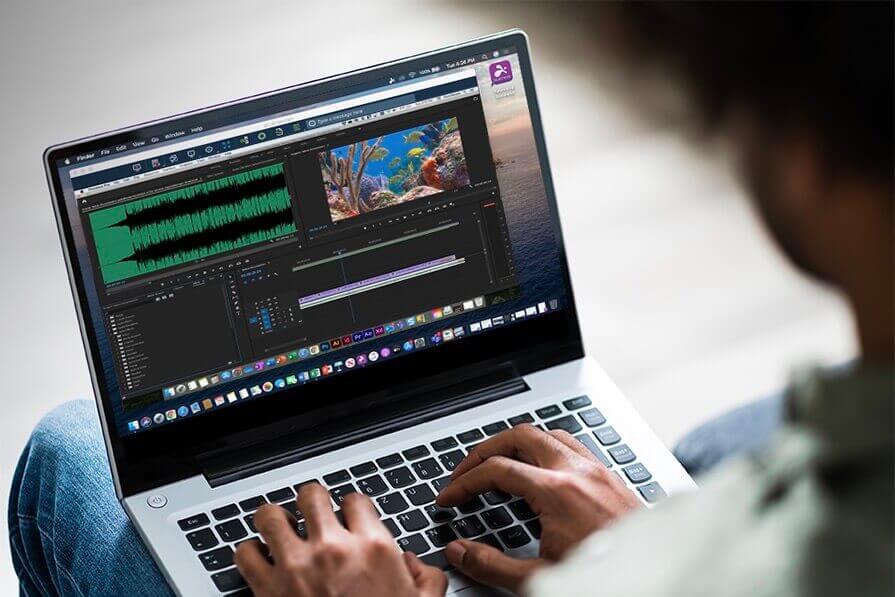 European capital of innovation and tech

Splashtop selected Amsterdam because “it’s recognized as the European capital of innovation and as a tech hub,” Draaijer said. “Netflix, Uber and many other tech companies have set up shop in Amsterdam in recent years and we initially thought it might be tough to compete with them from a talent attraction perspective. But we operate more like a startup so it’s been easy to find people who want to join a growing company where they can make an impact.”

The company has hired seven full-time staff in Netherlands in its first year and plans to hire 10 more by the second quarter of 2021 now that is has opened its new office at the Piet Heinkade in Amsterdam. “Our goal is to have 25-30 people on board in Amsterdam before the end of 2021,” the EMEA General Manager said.

Splashtop has had a very “soft landing” in the Netherlands thanks to assistance of the Netherlands Foreign Investment Agency (NFIA), according to the Splashtop executive. “From the time NFIA’s San Francisco office called on our company headquarters in Silicon Valley to today, they’ve had a vested interest in our success,” he said. “They introduced us to everyone we needed to get started in Europe from human resource and payroll providers to insurance companies. NFIA and I Amsterdam also helped connect us to other startups in Amsterdam and that was really powerful.”

NFIA helped to accelerate the whole process, shaving months off Splashtop’s anticipated startup time in Europe. “We were aiming to be up and running by September, but we had everything set by June and were able to begin hiring,” Draaijer said. He also noted that the Netherlands has made the visa process “incredibly easy” compared to other locations. “It takes about eight weeks and you’re done.” 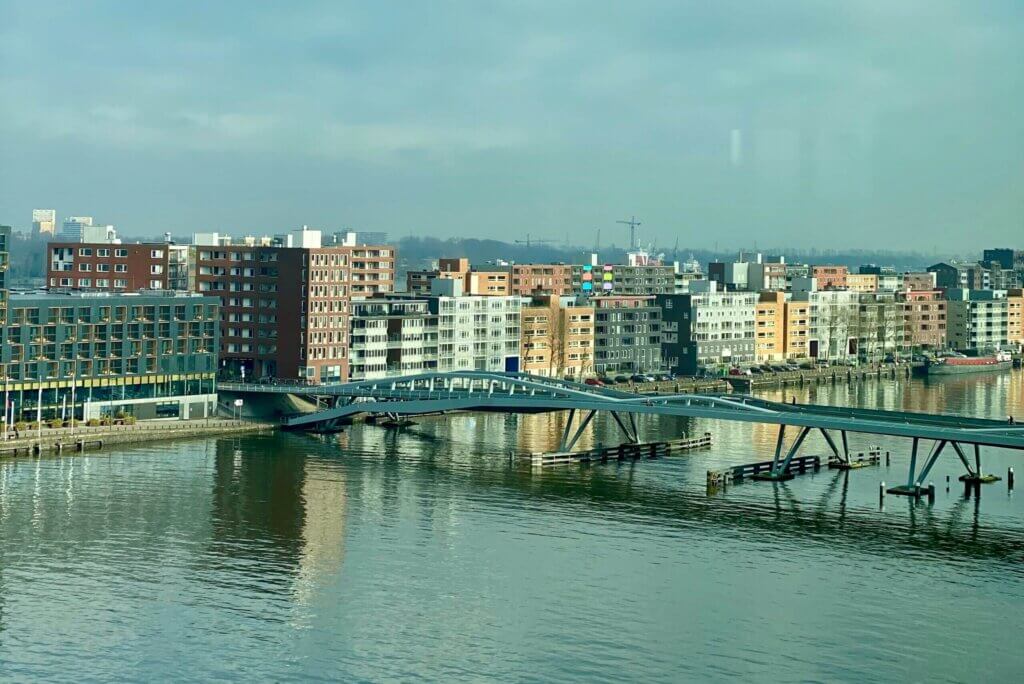 Commenting on other aspects of the Netherlands that makes it attractive for doing business, the Splashtop executive noted that “Amsterdam is easily accessible from around the world and allows us to travel very efficiently when needed. In many areas of the world, an hour commute is normal. Here, people can jump on a train or their bike and be to work in 15 minutes. It’s also easy to get to Berlin, Paris and other European cities,” he observed.

The Netherlands is also a friendly and very safe environment for employees and their families where nearly everyone speaks English, not to mention many other languages, Draaijer said. The culture is very “transparent, honest and direct, which aligns very well with our company’s business culture,” he added. 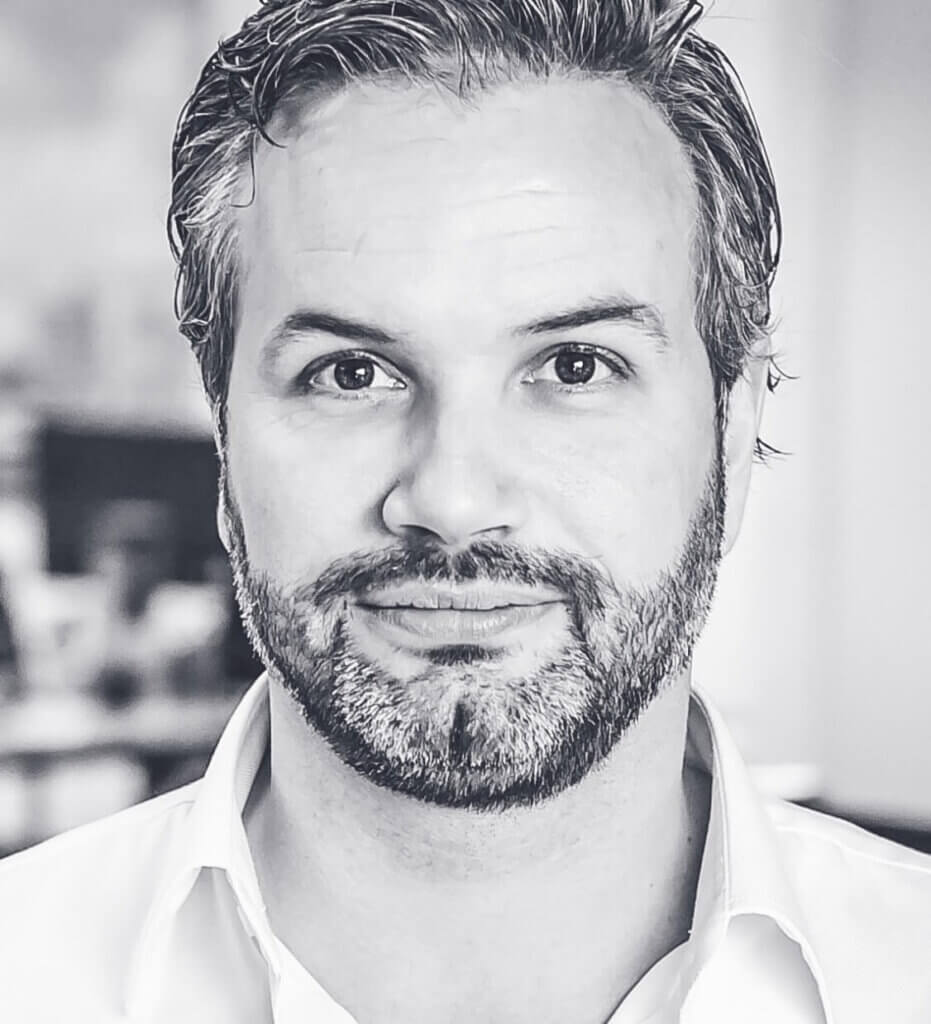 "The Netherlands is the Silicon Valley of Europe. It’s on the west coast of the continent and we knew it was a place where we could attract multinational talent, which is so important to the continued growth of our business." Alexander Draaijer General Manager EMEA
Share