Since establishing in the Netherlands in 2016, Medcaptain Europe has been dedicated to innovation in the fields of Infusion Management, In-Vitro Diagnostics, and Rehabilitation Care. Medcaptain Medical Technology was founded in Shenzen, China, in 2011 as an integrated perioperative solutions provider. Its European hub is located in the Dutch town of Andelst, where it is part of the connected Dutch Life Sciences & Health ecosystem. 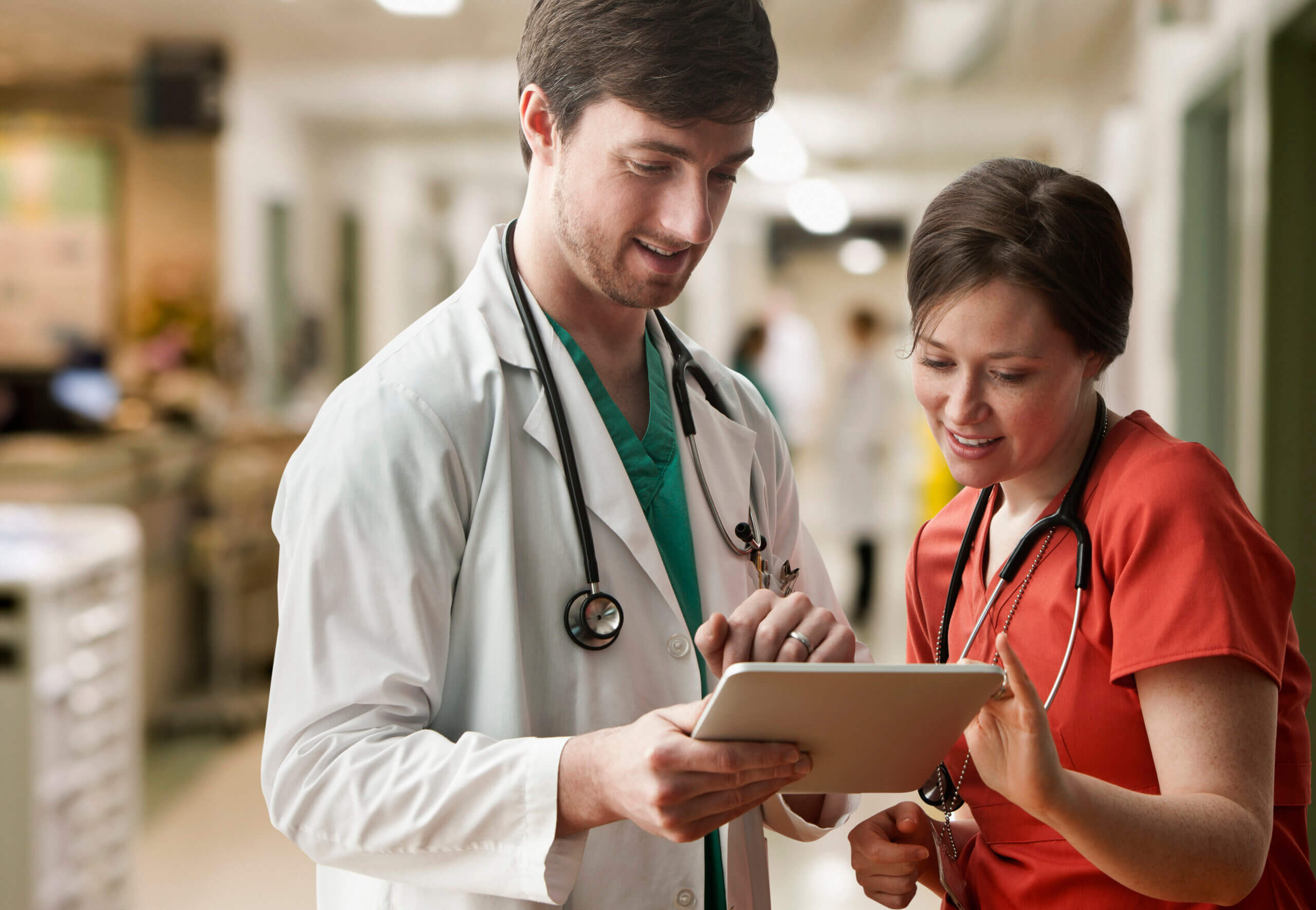 The Netherlands is a strategic hub for Europe

Medcaptain Europe’s CEO is Jürgen Reimer, who has a background in hospital management and is the only non-Chinese member of the management of Medcaptain Medical Technology. Reimer’s prime objective is to integrate innovation in Medcaptain’s solutions. Research & development for medical devices is a key part of the company’s activities in the Netherlands.

In Andelst, Medcaptain Europe assembles devices and carries out quality control before shipping its products to clients throughout Europe. In addition to product assembly, Medcaptain also provides training programs for its customers in Andelst. Customers from across Europe visit the Andelst facility to participate in the Medcaptain training.

Reimer explained that in terms of accessibility, Andelst – and the Netherlands – is well-situated for receiving customers. “With four airports nearby (Düsseldorf, Eindhoven, Niederrhein and Amsterdam Schiphol) Andelst is easy to reach, also by train from Amsterdam Schiphol Airport. Many clients who come to our trainings, travel efficiently to and within the Netherlands.”

Safe and secure storage in the Netherlands

Reimer frankly explained that the Chinese management of Medcaptain was initially skeptical about storing valuable products in Andelst. However, the high quality, safety and security of warehousing and distribution in the Netherlands is well-known in the industry. Medcaptain has decided to multiply its storage capacity, Reimer said. 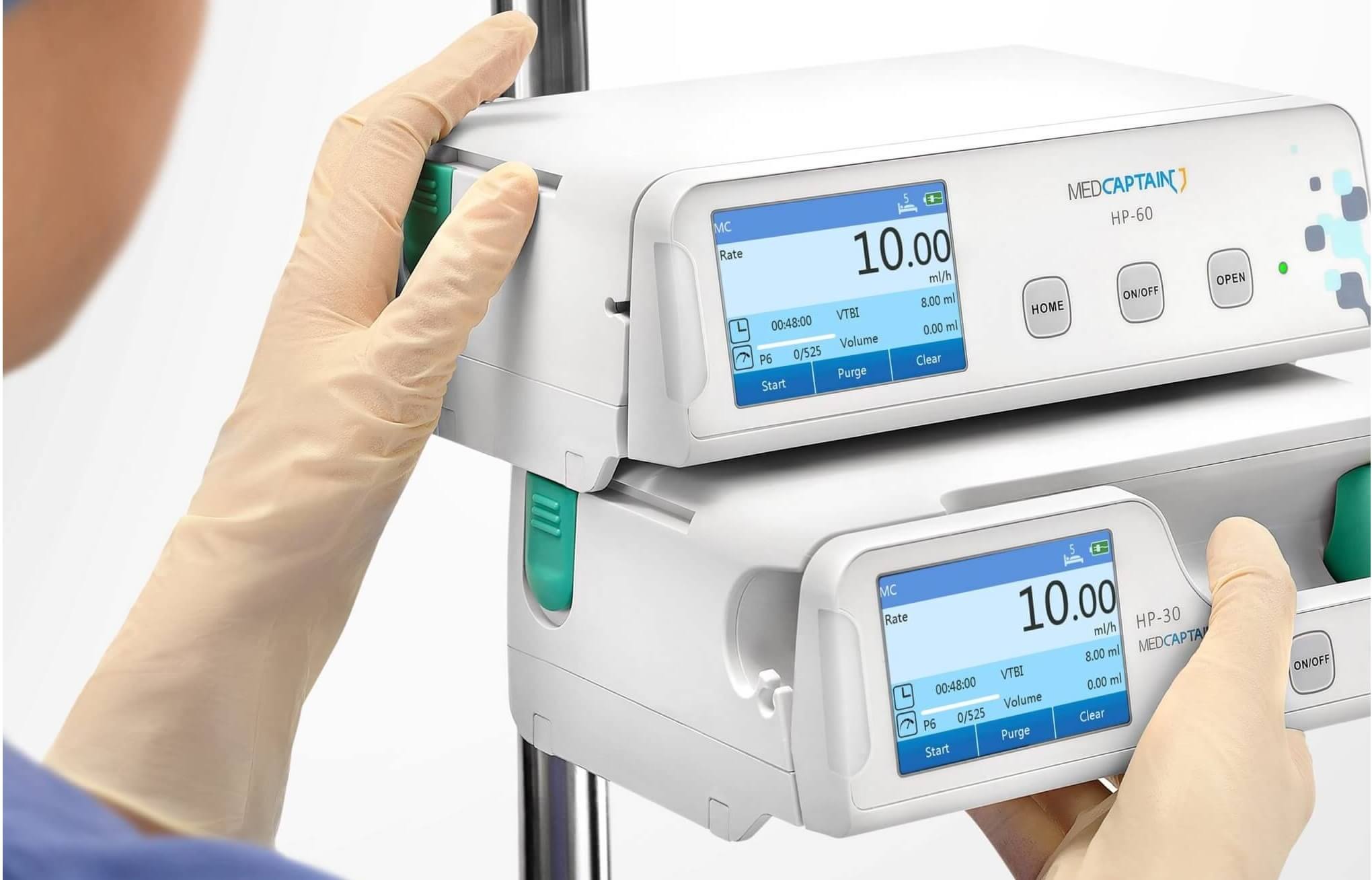 The Dutch way of working

Medcaptain has come to feel at home in the Netherlands. Nonetheless, at first, Medcaptain employees in Shenzen had to become accustomed to the Dutch way of working, Reimer explained. “They were very surprised when I asked direct questions, also to people from R&D and when I wanted them to put clients first.” In the past two years mutual understanding has grown and adaptations were made regarding the way of working, which were beneficial for the whole company, Reimer said.

Reimer foresees that Medcaptain’s market share in Europe will continue to grow, including through collaboration with other European companies. For innovation and R&D, Medcaptain is also looking to working together with universities in the Netherlands. In addition, with an eye to sourcing talent for its growing team, Medcaptain is considering structural cooperation with schools for internships.

"With four airports nearby (Düsseldorf, Eindhoven, Niederrhein and Amsterdam Schiphol) Andelst is easy to reach, also by train from Amsterdam Schiphol Airport. Many clients who come to our trainings, travel efficiently to and within the Netherlands." Jürgen Reimer CEO Medcaptain Europe
Share