A truly integrated part of the biotech ecosystem in the Netherlands

We talk to Pfizer in the Netherlands on the morning of 9 November, the day that Pfizer and BioNTech announce a breakthrough in developing a vaccine for the COVID-19 coronavirus.

Marc Kaptein, Medical Director of Pfizer in the Netherlands (in Dutch) is clearly upbeat at the outcome: ‘We just broke the news that our interim analysis was not efficacious…. but very efficacious! More than ninety-percent efficacy, which is fantastic,’ he enthuses. ‘We are not there yet, but if all goes well, we will upscale our four production facilities even further and will hopefully produce 1.3 billion doses by the end of next year. I’m happy, not just because I work for Pfizer, but because of the impact this will have on society.’ 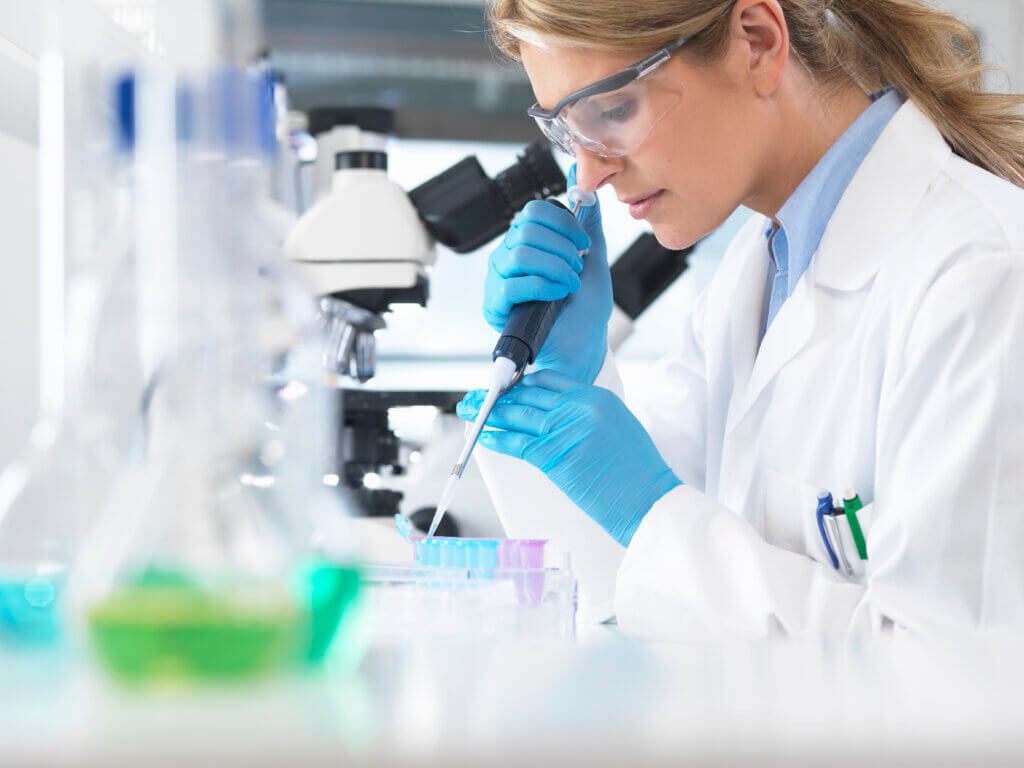 Pfizer’s headquarters are located in New York, and the company has R&D and manufacturing facilities across the globe. Although the Rotterdam operation is not technically an R&D facility, it does engage in a significant amount of research. Kaptein explains: ‘From a clinical-trials perspective, the Netherlands is a great place to be, for a number of reasons. For one, the quality of the research done here is very high, and there is a very large Key Opinion Leader (KOL) network – a disproportionately high number of experts with either medical or biomedical backgrounds that are developing drugs or vaccines,’ he asserts.

The conditions for growth in the Netherlands also come in for praise: ‘The biotech ecosystem is growing very rapidly, with some four-hundred-plus biotech companies already established here. The Netherlands is sometimes referred to as Boston on the Maas – and hopefully, we can eventually become the European hub for biotech and pharma.’ 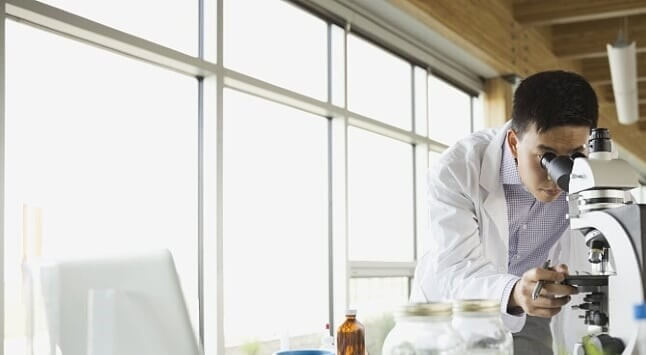 Close connections with university medical centers in the Netherlands

Pfizer has had operations in the Netherlands since the 1930s, in or around Rotterdam, and Kaptein explains the rationale behind this. ‘We’ve always had an excellent relationship with Erasmus University and Medical Center, and we can literally jump on our bicycle and be there in minutes. However, we also cooperate, for example, with University Medical Center Groningen and Amsterdam Medical Center.’ The Netherlands’ compact size means that nowhere is very far away, and collaboration between the regional clusters, hubs, science parks, and industry is frequent and intense. ‘Our country is about the size of Rhode Island – one of the smallest states in the US,’ explains Kaptein, to emphasize the point.

Positive impact of the EMA

Kaptein also sees the recent arrival of the European Medicines Agency to the Netherlands as a welcome boost. ‘EMA is the most important authority when it comes to drug evaluation and authorization, and it has certainly helped put the Netherlands on the map. I also think that over the long-term, it will have a positive impact on the number of clinical trials that we conduct in the Netherlands, on the strength of our ecosystem, and the way we collaborate. The all-important decision as to whether to approve our vaccine market authorization or not will be decided in Amsterdam and in the Netherlands.’

Collaborative ecosystem for life sciences in the Netherlands

‘The importance of collaboration has really increased because of Covid-19, and hopefully, we can extend that beyond this pandemic.’ The rapidly growing Life Sciences & Health ecosystem in the Greater Rotterdam – The Hague Region is a subject about which Kaptein is equally enthusiastic. ‘If I look at the number of spin-outs and spin-offs just from the Erasmus Medical Center alone, then I see that increasing. There have also been massive steps made in the professionalization of the Tech Transfer Offices. There are multiple examples, and we need to make it known more broadly.’

The company just completed a 1.5 million-euro revamp of its offices in the city. The premises were redesigned and opened-up to stimulate collaboration by opening up the building. ‘We used to have five coffee-points on each floor whereas we now have one large social space, with a massive espresso machine. People gravitate here and we notice that they are enabled to enter into discussions like never before, stimulating collaboration and networking and ideas.’

As a corporate multinational in Life Sciences & Health, Pfizer also plays a significant role in nurturing the local biotech ecosystem. Revamping the offices led to the creation of extra space, which the company plans to use to best effect. ‘We are looking at the possibility of renting out space to start-ups and scale-ups in the Rotterdam area. It enables sharing ideas and knowledge in a creative and relaxed manner and stimulates the local Biotech ecosystem.’ 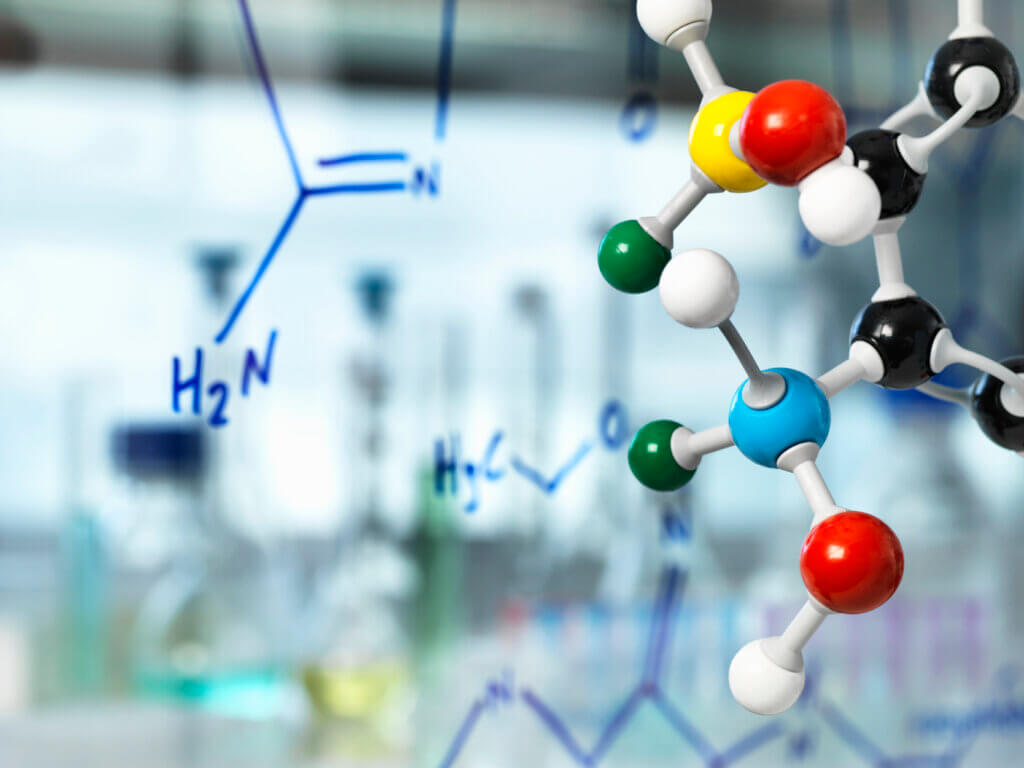 Fertile environment for advances in virology

A collaborative nature is deeply ingrained in the Dutch DNA due to the collective effort required for creating a leading economy in a small, low-lying country. The current pandemic has highlighted the real value of collaboration and has helped drive numerous advances in virology and life sciences in general. Kaptein is confident that the Dutch government sees this and is keen to provide further stimulus. ‘What I hear from government officials is that they are keen to keep on investing, and even to invest more in science in the Netherlands, and that is fantastic.’

Simply the best for clinical trials

‘As a company, we could, in theory, conduct our clinical trials pretty much anywhere. However, we want to conduct our clinical trials in the Netherlands, particularly with the most advanced technologies we are currently developing, such as gene therapy, cell therapy, and all kinds of immunological studies. These are highly-complex studies, and we really want to work with the best available, and the Dutch research and the Dutch professors are the best out there.’ 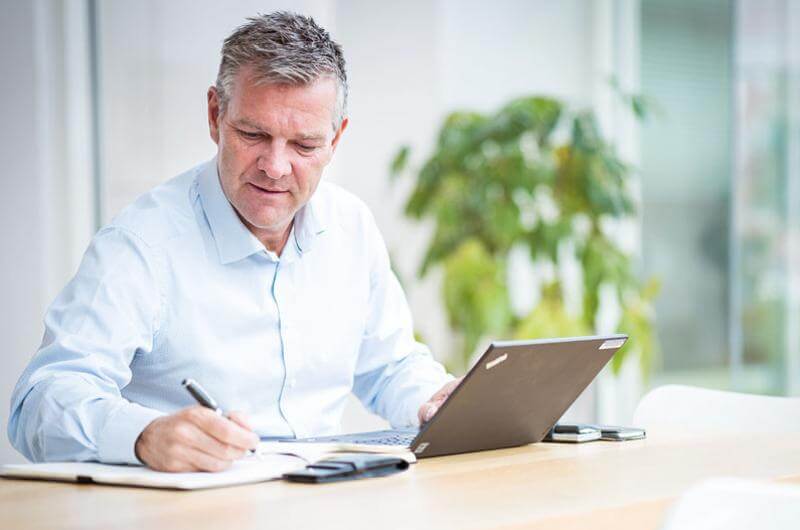 "As a company, we could, in theory, conduct our clinical trials pretty much anywhere. However, we want to conduct our clinical trials in the Netherlands, particularly with the most advanced technologies we are currently developing, such as gene therapy, cell therapy, and all kinds of immunological studies. These are highly-complex studies, and we really want to work with the best available, and the Dutch research and the Dutch professors are the best out there." Marc Kaptein Medical Director, Pfizer Netherlands
Share