Canadian manufacturer heating up European market with its grills

Napoleon has been working to promote its high-end gas grills in the Netherlands and beyond for some twenty years since introducing their products into this region. In 2012 they created a distribution center in the province of Gelderland, and in September 2020 they opened a 20,000 square meter distribution facility and headquarters in Tiel.

Working closely with the Netherlands Foreign Investment Agency (NFIA), Napoleon navigated the environmental considerations and regulations, settling on this new strategic spot along a canal connecting to the Port of Rotterdam. “That’s part of the reason we picked the location. The containers come right into the depot just next to our facilities from the Port of Rotterdam,” Ron McArthur, President at Napoleon, said.

With customers spanning Europe, the conveniently located hub permits Napoleon to send its grills across the continent, allowing the Canadian company to capture the ever-hungry grill enthusiasts in Germany, the UK and beyond. “It was a commitment that we made easily because of the growth we’re experiencing in the Netherlands and in all parts of Europe,” McArthur emphasized. 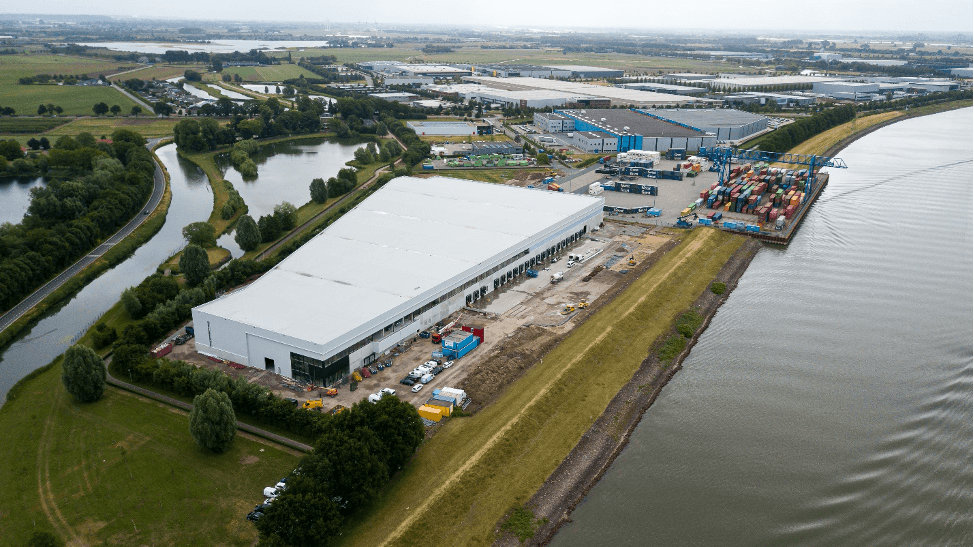 It’s not just a strategic positioning that has helped Napoleon heat up in Europe. The local talent pool of educated, multilingual and, most importantly to McArthur, dedicated individuals have been a key to Napoleon’s success. As a distribution center to countries including Austria, France and the Scandinavian nations, Napoleon’s Dutch operations embrace the multicultural workforce available to them, helping to streamline communications and operations across multiple languages.

“Our Dutch associates will go above and beyond for our customers and that mindset is hard to beat. It’s a major value proposition that gives us a competitive edge,” McArthur said. 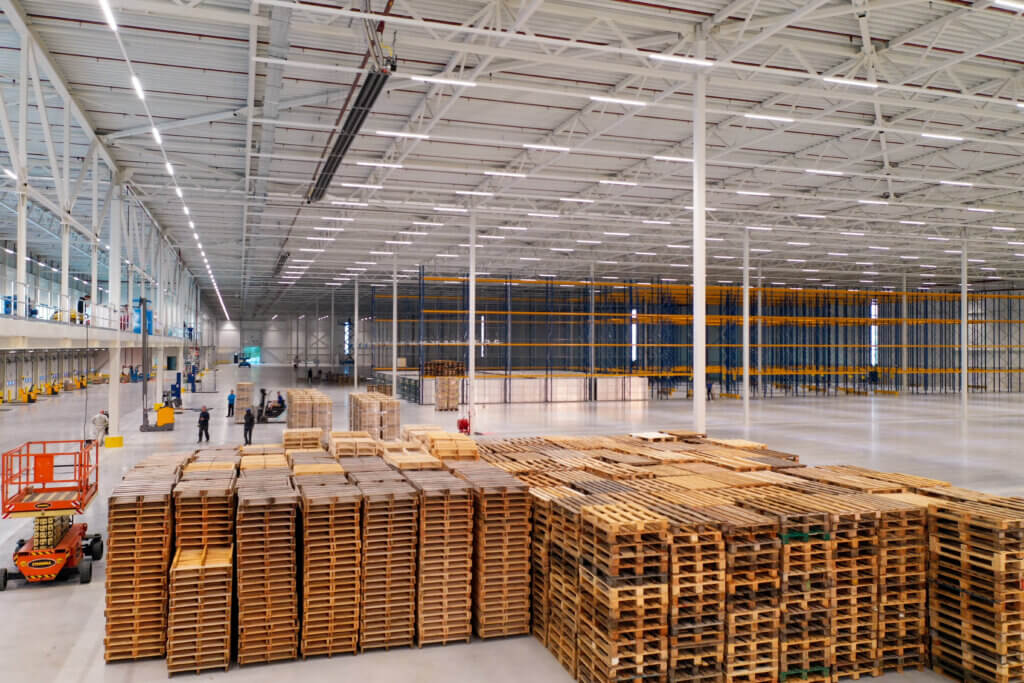 The Dutch headquarters has also allowed Napoleon to grow by fostering an environment of forward-thinking and adapting to change to meet the needs of the marketplace. By being open to what customers want and conducting in-depth market research, Napoleon has been able to meet these customer demands while increasing their position in the market. The Dutch reflex for innovation has helped spur on Napoleon’s European operations.

Napoleon plans to continue growing in the Netherlands, fully committed to their new facility in Tiel and keeping an eye on the future. “It all started with a dream and bringing our grills to the Netherlands and Europe, a belief that there was a need to do this. The Dutch are very persistent and are dogged in their belief that if they have a vision they can get it done,” he said. 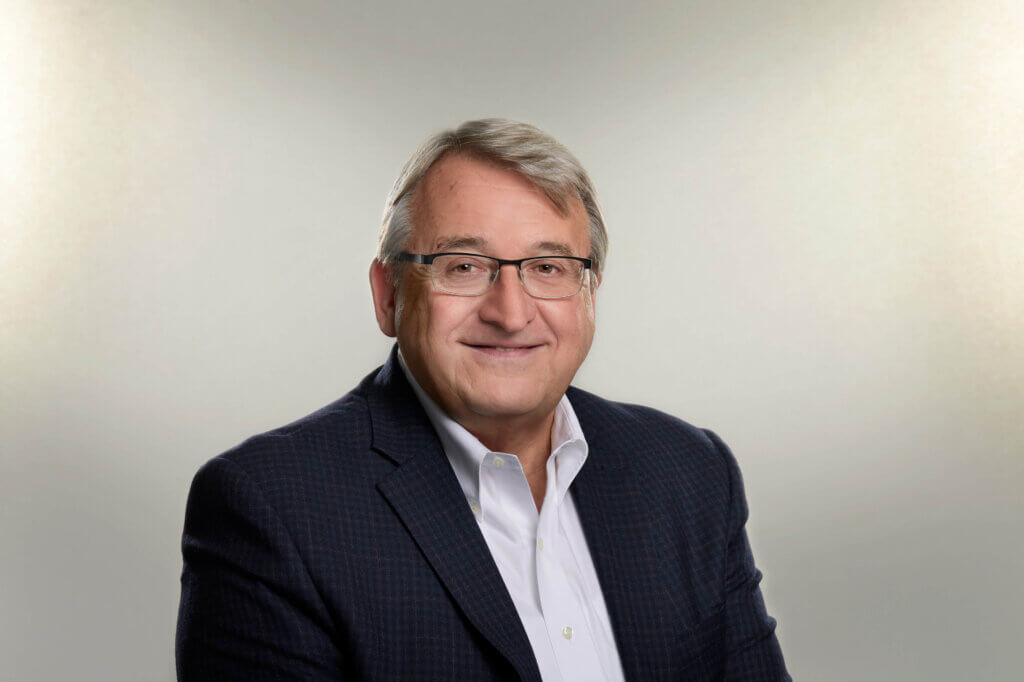 "Our Dutch associates will go above and beyond for our customers and that mindset is hard to beat. It’s a major value proposition that gives us a competitive edge." Ron McArthur President
Share