When Embraer started a restructuring process to reintegrate its commercial aviation business into the company in June 2020 after stepping away from an acquisition deal, the airline industry was already experiencing the “extreme impact” of the coronavirus pandemic, according to Arjan Meijer, President and CEO of Embraer Commercial Aviation, who is based in Amsterdam.

The silver lining for the global aerospace company is that airlines are flying smaller airplanes in the U.S. and Europe as they build frequency and connections and that new orders and replacements for their smaller jets has been strong. Headquartered in Brazil, Embraer is the world’s leading manufacturer of commercial jets of up to 150 seats.

Embraer relocated its commercial and corporate operations from Paris to Amsterdam in 2015, where its EMEA headquarters now provides customer and operational support for Europe, the Middle East and Africa. The company currently supports the operation of more than 600 aircraft operated by more than 100 operators across Europe, Africa and Middle East. 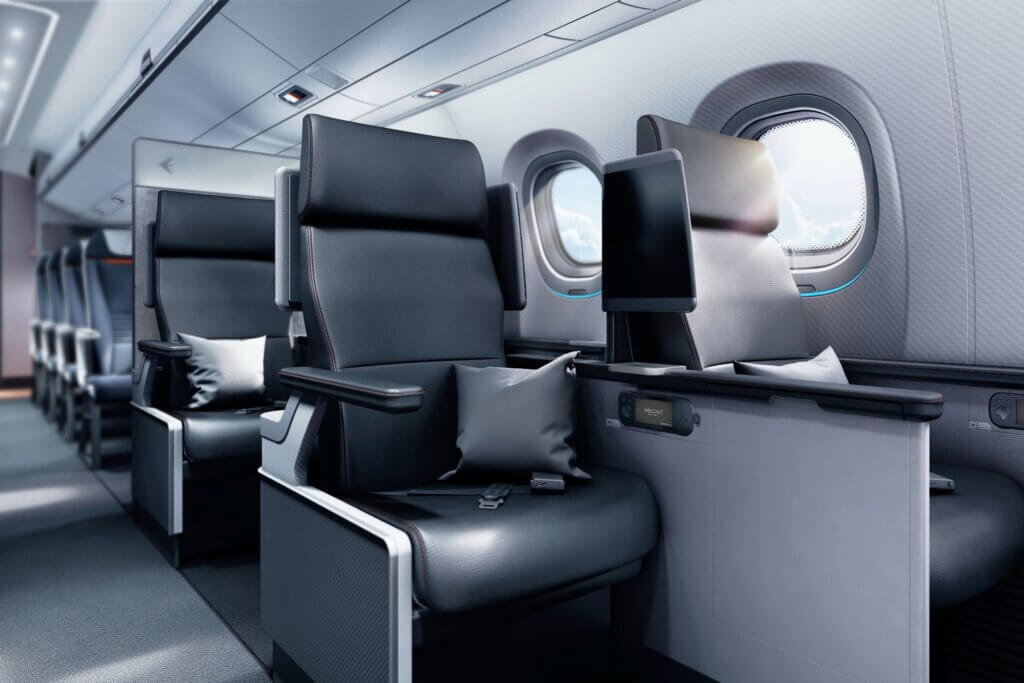 A gateway to Europe and beyond

“The Netherlands is a very attractive place to do business,” Mr. Meijer said. “Its connectivity to the world is exceptional with Schiphol airport and its direct flights to Brazil and throughout the region we serve. It’s an excellent location for an international headquarters.”

“It’s also a very international and welcoming culture that is very attractive to our employees and makes it easier to recruit and retain people,” he added. “Everyone has flags on their desks from the county they are from and I think there are 30+ national flags represented!”

Guy Douglas, Director of Corporate Communications EMEA, commented that because the “lingua franca in the Netherlands is English, people from all over the world are drawn to Amsterdam. That gives us a very wide pool of multinational talent that we can grab and hold onto. It’s a real differentiator for us given the global nature of our business.” 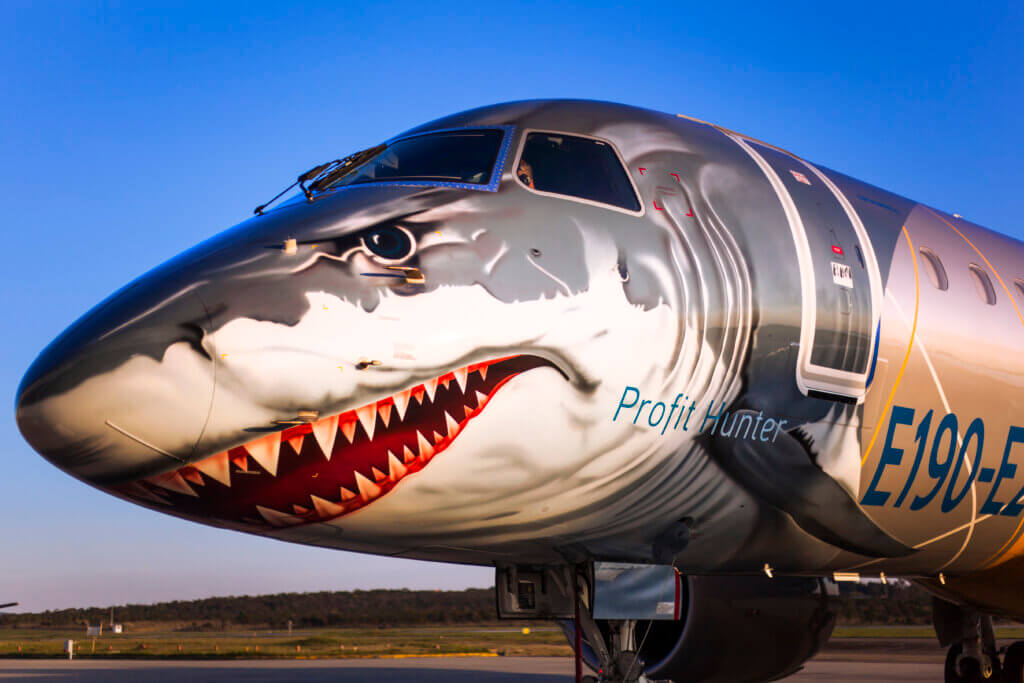 Flying high from the Netherlands

“The Netherlands also has a very strong aerospace sector,” Mr. Meijer said as he continued to tick off the reasons why the country is good for the company’s business. “There is a vast amount of knowledge and innovation coming out of universities. Embraer even has one of its staff working full-time at TU Delft on projects with the university to advance innovation.”

He noted that the company also benefits from its work with the Netherlands Aerospace Centre (NLR), an organization that supports the aerospace sector (governments, industry and users) by developing and applying advanced technologies for innovative products.

“We are very pleased with the business atmosphere in the Netherlands,” said João Pedro Taborda, Embraer’s Director for Government Affairs. “We have been well-treated by the Invest in Holland network and are happy for such a relevant aspect as having a Dutch executive leading Embraer Commercial Aviation.” He also observed that “the big incentive for being in the Netherlands is to be part of a dynamic aerospace ecosystem. Amsterdam is really a very effective hub for customers, partners and government,” he said.

Ending on a personal note, Mr. Meier said that he feels very fortunate to be working at an international company with a global base of customers from his native country of the Netherlands. “It’s safe, it’s a good place to raise a family and it’s connected to the world. Holland is just a great place to live and work.” 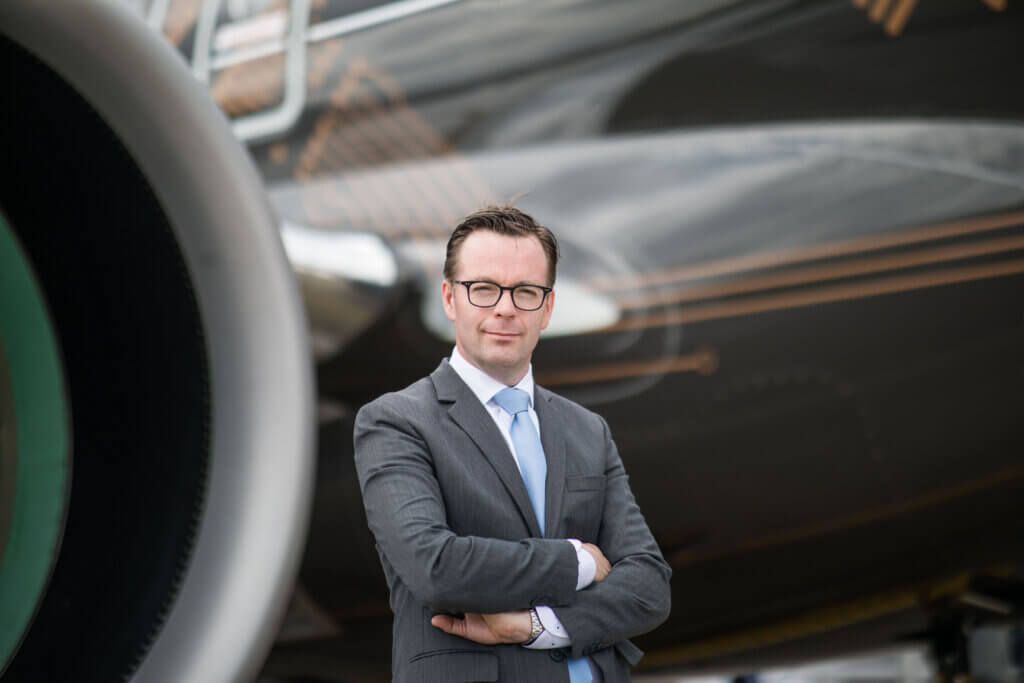 "The Netherland is a very attractive place to do business. Its connectivity to the world is exceptional with Schiphol airport and its direct flights to Brazil and throughout the region we serve." Arjan Meijer President and CEO
Share