International Communities in the Netherlands

Providing a soft landing for expats 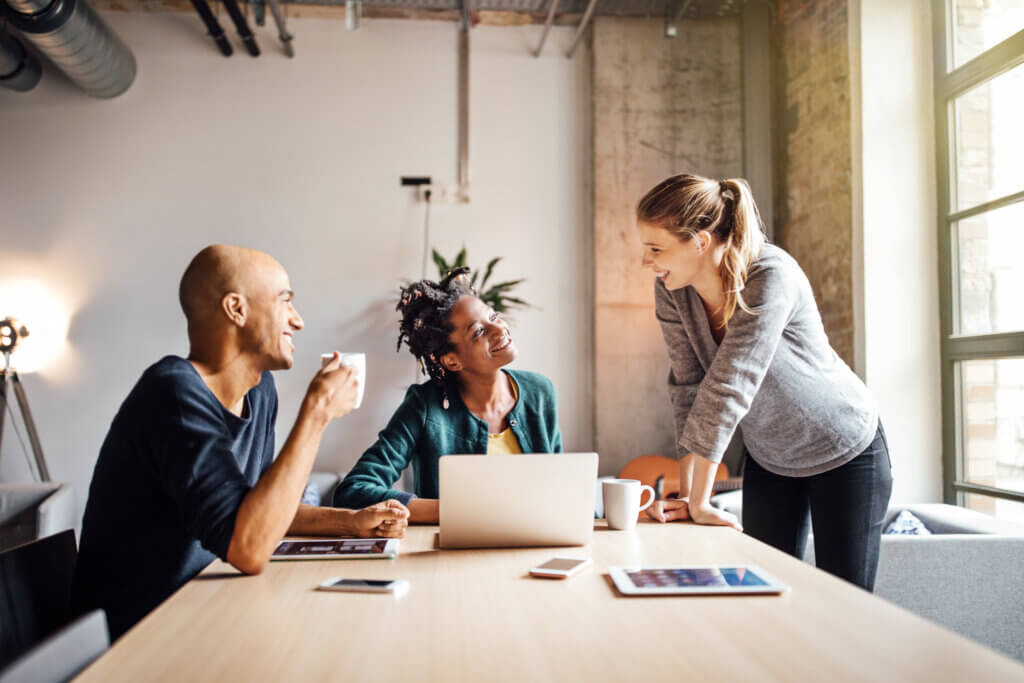 Entering a new country – especially for work – rarely comes without questions. While visa requirements are usually at top of mind, other concerns tend to follow. Where to stay? What bank to use? Will a car be necessary, or can public transit be relied upon? If a car is necessary – will a foreign driver’s license suffice? And sometimes, these questions only begin to scratch the surface.

With 11 regional expat centers around the country, it’s clear the Dutch prioritize welcoming those new to the Netherlands, regardless if they have just arrived, have been in country for a little while or are just starting to consider relocation. These dedicated service offices are designed to be not only a one-stop-shop, but a continued resource to expats throughout their time in country.

Fortunately, upon immediate arrival and often with a required appointment, international employees can register with the local municipality to obtain the BSN (social security number) and handle immigration formalities. The BSN is necessary to open a bank account, establish a family doctor, exchange a driver’s license and more. While this process can take hours to complete without assistance, with the expat center it can be done within the span of an hour or two. The length of time is dependent mostly upon whether or not the expat brought his or her spouse or family along.

Laura Salm, of Rotterdam’s Expat Center elaborates, “We know all of the processes. We can connect with the experts, the tax advisors, the local communities, helping each expat from the start to the end. While we help mostly with administration in the first year, the second year we might be helping someone find a sports club that is more English friendly.” 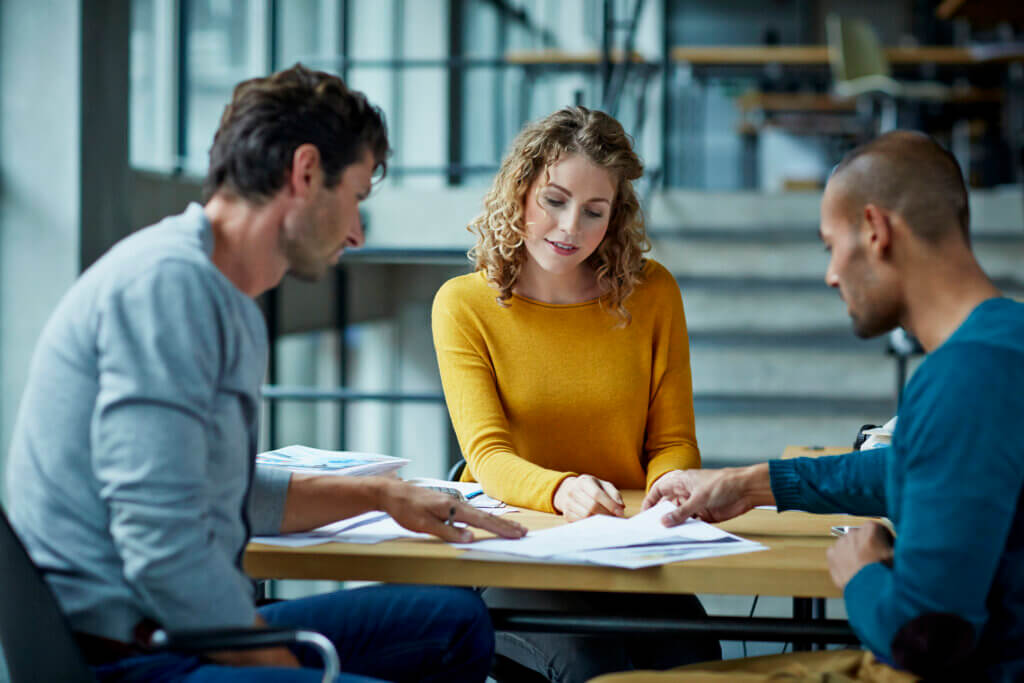 Dedicated services for the international workers in the Netherlands

While each center provides dedicated information specific to the region, all are aligned to provide each expat with everything needed to feel at home in the Netherlands. And, while each center focuses primarily on their region, all make sure to meet three times a year for a pulse check of what’s happening in the different cities. Resources are pooled to address challenges in a continued effort to ensure expats always feel part of the international community in the Netherlands.

“The expat is changing. In the past he or she was part of a multinational company and a relocator took them by hand, but now smaller companies are attracting talent. Startups and entrepreneurs are the ones in need of more support. It’s a changing world. The expat center is needed now more than before,” Laura Salm of Rotterdam’s Expat Center explains when asked who is benefiting the most from the assistance the expat centers provide. Assistance that extends beyond the expat

Kate Nesarikar came to Enschede from Pune India a little more than four years ago thanks to her husband’s position which was relocated to the Netherlands. As any expat can relate, moving to a new country always comes with its fair share of challenges, changes and a period of adaptation.

“Leaving your family, a stable job and comfort zone all behind and starting fresh has been a roller coaster ride. But now, when I look back, I am thankful for every single experience – good as well as bad. I am happy with the place where I am now.” Kate continued, “Talking about Expat Center East Netherlands, it has played an important role in shaping my life in the Netherlands. From day one, it has helped me a lot professionally and personally. It has become a part of my identity now.”

“We don’t only help the working party, we also help the spouses. If the spouse isn’t happy, then the expat might not be happy,” Gladys Tuur of Rotterdam’s Expat Center explains. With talent being welcomed from all over the world, part of the job is helping the entire family. Rotterdam’s office admitted to often seeing one member of the family typically moving first to prepare everything for their spouse and children. Even then, assistance doesn’t stop with the employee already in the Netherlands, as phone calls are often arranged to walk the trailing spouse through any questions they might have prior to their own move. 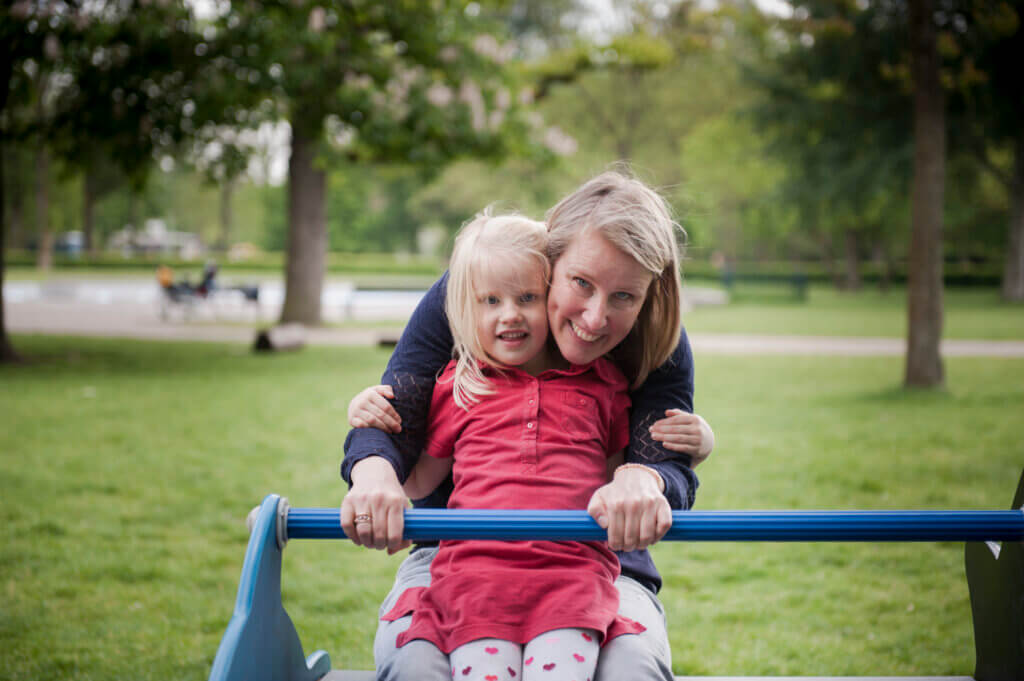 A broad support network for expats in Holland

Still, many don’t know there’s an expat center – let alone 11 of them throughout the country. “We hear that a lot …if I only knew you existed… before I bumped my head trying to find you [the expat center]!” Gladys laughs, as if knowing how much she would have been able to help those expats who ironed out their own details upon arrival.

Recently, Russell Kleyn was one of those expats. An experienced international traveler and employee, Russell figured if he was going to be in lockdown due to the pandemic in South Africa, he may as well be in lockdown in the Netherlands and had everything packed up and moved within four days from start to finish. “Once we knew the expat centers existed, they were extremely helpful. They solved a whole bunch of problems! I was able to use them as a sounding board – I got this piece of paper sorted out, okay, what’s the next piece… they helped with the sequence that you have to tackle to exist in the Netherlands,” Russell explained. 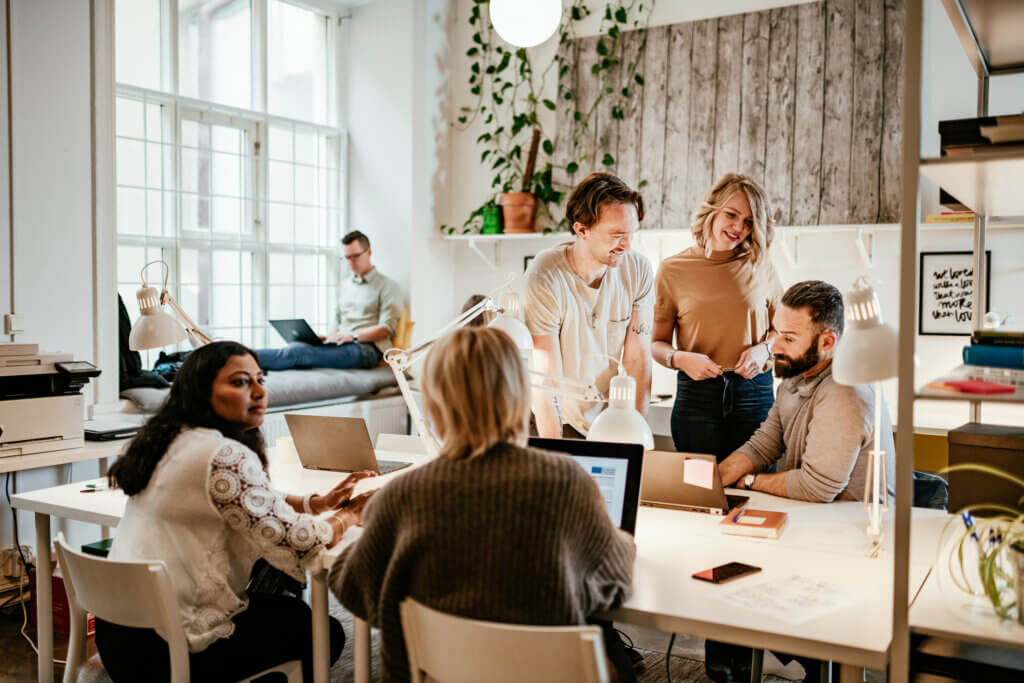 Expat communities around the country

It’s no surprise that Rotterdam, Amsterdam and The Hague have considerably larger expat communities with embassies, international companies and schools based mostly in the west. “The further you go in one direction, mostly in the east and south, the international communities do get a bit smaller, but they still exist,” Michelle Ekkelkamp who works in East Netherlands explains. In continued efforts to make expats feel at home, social programs are organized, various forms of buddy programs have even been established in different regions to connect expats with Dutch locals to further encourage a comfortable introduction to the country and culture.

Rotterdam offers a once a year welcome event to connect expats with the various groups around the city. Both Gladys Tuur and Laura Salm go to great length to describe the international communities that have recently cropped up in Rotterdam. “Because of the tremendous growth Rotterdam has made as a global city in the past few years, more and more expats and employers are choosing Rotterdam. So many expat initiatives have started… Expat cinema, an international women’s group, a monthly networking and talent night to connect businesses and to make friends,” Laura elaborates.

From the aforementioned monthly Talent Night that focuses on providing opportunities and professional development to weekly Thursday Gatherings dedicated towards connecting local and global innovators, Venture Café champions the international community. Part of a global network, Venture Café has locations around the world and works daily to fulfill their mission of connecting innovators and fostering growth. 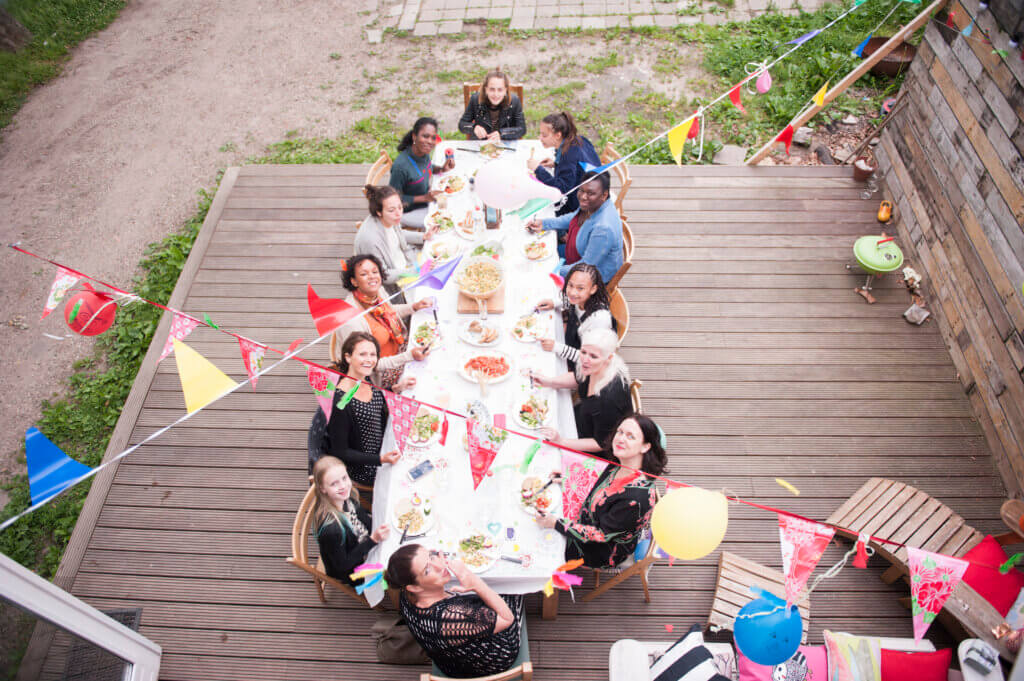 Online resources like IamExpat provides timely news updates, job and housing listings and events –  including the annual IamExpat Fair in Amsterdam and The Hague. A listing of expat-related groups and clubs in ten different cities around the Netherlands allow the myriad of international communities to thrive around the country. In the off-chance you still haven’t found your people, The Amsterdam Expat Meetup Group is over 28,000 members strong, boasts 1,539 past events, and even has an offshoot Utrecht Hub.

“The expat centers together want to continue to make the local and national government aware of this international community – it not only helps to promote our country abroad – but also, we work to make the Dutch government aware this community’s needs. This can include English translation improvements needed to websites and help making the Dutch healthcare more approachable for internationals. I hope we can play our part,” Michelle Ekkelkamp of Expat Center East Netherlands explains.

Despite the acknowledgment that there will likely always be more that can be done to ensure the international community is comfortable during their time in the Netherlands, recent transplant Russel Kleyn was over the moon about the support he received upon arrival, “The Expat Center is a really smart, really good concept. What they did was mindboggling for us.”

Want to learn more about how your move to the Netherlands can be supported by your future expat center? Contact us to get the conversation started.