When the American company PRA Health Sciences acquired the Dutch company Pharma BioResearch (PBR) fourteen years ago, the latter had approximately 350 employees. Since then, its workforce has doubled to more than 700. Peter Ketelaar is the company’s Vice President Global Bioanalytical Services, and he tells about how PRA has become a leading clinical research firm in the highly connected Dutch Life Sciences & Health ecosystem. 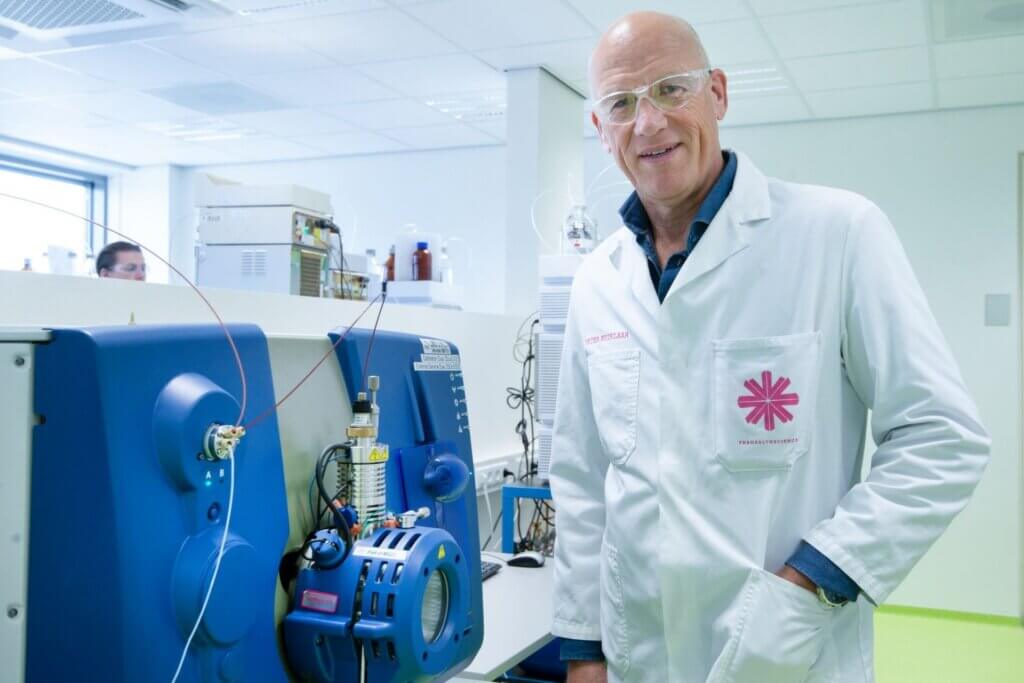 The core business of the company, which is based in Assen and Groningen, is fully Dutch, Ketelaar says.

“PRA was not active in this field before the acquisition in 2006. Since the founding of the company, we have focussed on Phase 1 clinical trials at our sites in Groningen and Assen. During this phase, drugs are tested on healthy volunteers to check whether they are safe. PRA traditionally focused on the second and third phase of clinical trials, which take place in hospitals, where the efficacy and possible side-effects of a drug are checked in groups of patients.”

Becoming a key player in the clinical research chain

It all began in Assen, where a pharmacist called Jan Jonkman carried out laboratory tests for pharmaceutical companies. A few years later, Pharma BioResearch expanded its operations to Zuidlaren, where it carried out clinical drug trials with groups of healthy volunteers. Soon afterwards it opened a branch in the University Medical Centre Groningen. The company’s growth escalated until the turn of the century. After a new start, an acquisition and a sale, the company finally found itself in calmer waters. New shareholders came on board and their investments helped the company to regain momentum.

The Netherlands is the gateway to Europe

All this took place well before Peter Ketelaar joined the company in 2005. “At the time, we were already one of the largest players in Europe, which was our main market. We also did some business in the United States, but not that much.” This all changed one year later, following the acquisition by PRA.

Ketelaar: “A very large company, that currently has a workforce of over 18,000 employees around the globe. By incorporating us they can now serve an even larger part of the clinical research chain, which is of great strategic interest to them.”

PRA Netherlands in Groningen and Assen continues to be the company’s springboard for Phase 1 research. Since then, however, three new sites have been added in the US, namely a laboratory and a clinic in Kansas City and a clinic in Salt Lake City. “The Northern Netherlands continue to hold a leadership position in European drug research.” 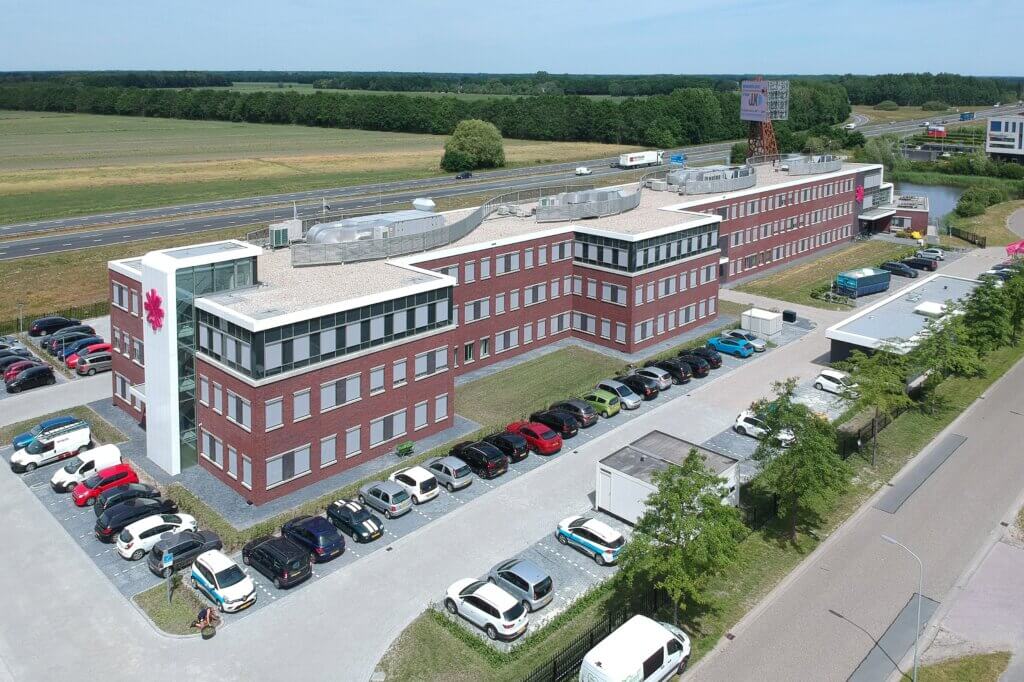 Ketelaar: “Our Kansas City Research Centre opened in 2010. I’m still in charge of the centre and I travel there four times a year. It’s nice to see how everything is so harmonised. The same machines, the same logistics processes, the same approach as in the Netherlands. The only difference is that we were able to build our own laboratory from scratch here in Assen. In Kansas City, we moved into existing premises which we had to renovate.”

PRA Health Services trades on the NASDAQ, the American tech stock exchange. Most people mainly associate NASDAQ with IT companies. “Obviously we are not an IT company, although we are also leading the way in this. Our aim is to make clinical trials a more hassle-free experience for study participants. We use technology for example so that study participants can do as much as possible at home. Participants can use their smartphone to take tests and to forward the results. 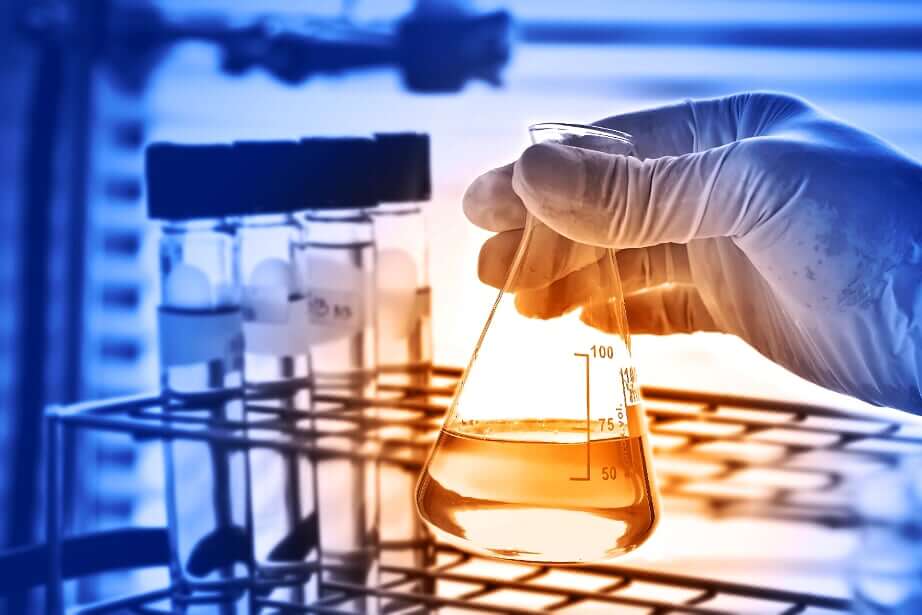 Home testing immediately brings us to the current hot topic around the globe, namely COVID-19. PRA is also hard at work. “We are not a diagnostic organisation. We don’t carry out tests to check whether someone is infected. What we can do, however, is assist pharmaceutical companies with their research into suitable drugs, which is exactly what we’re doing. Currently we are mainly focusing on finding out how effective customers’ existing drugs are. We do this in the lab, as well as in the clinic, where we test these drugs on COVID-19 patients.”

Ketelaar: “We are a large employer, especially if you look at the highly-skilled segment. We can still find highly-skilled employees relatively easily thanks to our good relationship with education institutions such as the Hanze University of Applied Sciences, Noorderpoort and the University of Groningen. We also work on important economic pillars which makes it logical for us to involve NOM in our development,” Ketelaar said.

He explained that NOM is a great help when it comes to networking and contact with the authorities, major prospects and education institutions.

“It’s simple. When we’re working on a major project like an expansion, we call NOM. Because they have people that can help us navigate the permit process. It’s just one example of what they can do for us. We see the NOM as a confidant, as a helpdesk.”

Originally, PRA planned to officially open the expanded lab in Assen earlier this year but the festivities were postponed due to the COVID-19 pandemic. Ketelaar said that with the help of NOM’s network, PRA was able to arrange that the United States Ambassador to the Netherlands Pete Hoekstra would inaugurate the new premises. However, new plans for the opening have yet to be finalized.

Opening festivities aside, PRA continues to work on its growth in the Netherlands, the USA and beyond, Ketelaar said. “Where will we be in five years from now? We’ll still be based in Assen, with even more colleagues”. 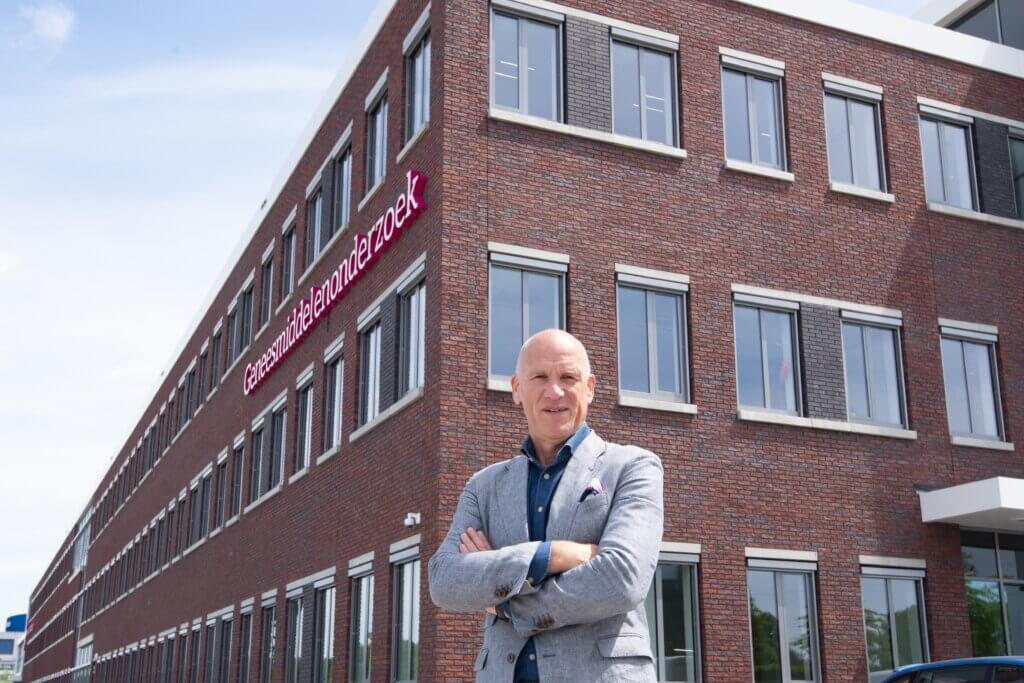 "We are a large employer, especially if you look at the highly-skilled segment. We can still find highly-skilled employees relatively easily thanks to our good relationship with education institutions such as the Hanzehogeschool, Noorderpoort and Rijksuniversiteit. We also work on important economic pillars which makes it logical for us to involve NOM in our development." Peter Ketelaar Vice President Global Bioanalytical Services
Share