“All these very sophisticated networks are combined in Holland and you truly feel that your company is part of a smart global logistics network.”

UPS, a leader in the global logistics industry, has had a presence in the Netherlands for nearly thirty years and continues to expand thanks to the country’s strategic location, robust infrastructure and skilled talent base.

The company, which delivers 5.1 billion packages per year and employs 454,000 across the globe, first offered its service in the Netherlands in 1985, making it one of the first countries in which UPS did so globally. UPS went on to establish its own Netherlands-based operations in 1989.

According to Ufku Akaltan, Managing Director of UPS Netherlands, Belgium and Luxembourg, the Netherlands has been key to the company’s growth path on a global scale. “The Netherlands was a critical country in the internationalization journey of UPS,” said Akaltan. “Next year, we celebrate 30 years of UPS in this very important part of Europe.”

Today, UPS operates 19 facilities and employs more than 2,500 workers throughout the Netherlands across its small package, freight forwarding, and logistics and distribution business units.

Akaltan spoke to Holland’s location at the heart of Europe as the primary factor in the company’s continued investment in the country, as well as its position within “the Blue Banana,” the corridor of urbanization in Western Europe with one of the world’s highest densities of people, wealth and industry, stretching from England to Northern Italy.

“The Netherlands is one of the top countries on the planet for exports,” said Akaltan. “It’s a very integrated country within Western Europe as well as across the globe, making it a significant trade hub. All these very sophisticated networks are combined in Holland and you truly feel that your company is part of a smart global logistics network.”

In November 2017, the global logistics leader announced plans to open a new package sorting and delivery facility in Eindhoven—a record €130 million investment that will create 200 jobs. The announcement marked the company’s largest facility investment in the Netherlands to date and one of its largest in Europe. With an operating area of more than 27,000 square meters, the facility will be able to sort up to 29,000 packages per hour with room to expand to 50,000 packages per hour in the future.

“We’re rapidly growing our exports and the Eindhoven facility was a very important decision to accommodate that type of growth,” said Akaltan. “With its proximity to Germany, France, Belgium and the UK, Eindhoven and the Netherlands serve as a critical node to these countries, allowing packages to flow directly in a smart way. The Eindhoven facility is a game-changer for us in terms of growing our capacity. It’s a testament to the trust that we put in the Netherlands.”

The announcement of the Eindhoven facility closely followed a €16 million investment in a new center in Utrecht, announced in March 2017.

According to Akaltan, another major factor for the success of UPS in the Netherlands has been the country’s highly educated, multilingual workforce. “The language capabilities and education level of the Dutch workforce are really second to none. We have been impressed with how closely technology plays a role in education here. The people are very competent in various technologies and open to new ideas,” he said.

In addition to serving as a major European logistics center for UPS, the Netherlands is home to UPS’s European healthcare distribution campus. “The country’s great location, infrastructure, and connectivity to major airports, roadways and seaports make it strategically ideal positioned for us to service our very demanding healthcare customers,” said Akaltan. After opening its first ever fully healthcare-dedicated European facility in Roermond in 2009, UPS established a healthcare-dedicated air freight forwarding facility at Amsterdam Airport Schiphol in 2015 and, in 2016, opened a further healthcare distribution center in Roermond, creating 200 jobs. In the Roermond/Venlo region, UPS has more than 70,000 square meters of dedicated and compliant healthcare logistics space, which serves the wider region’s medical cluster.

“Overall, the Netherlands is very, very open to business,” Akaltan concluded. “Infrastructure, connectivity and talent are our top priorities, but, of course, if the business climate is very progressive like in the Netherlands, it is an added benefit.” 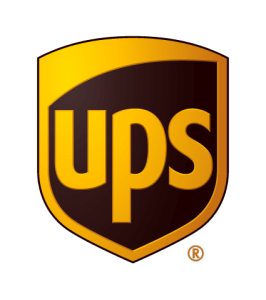 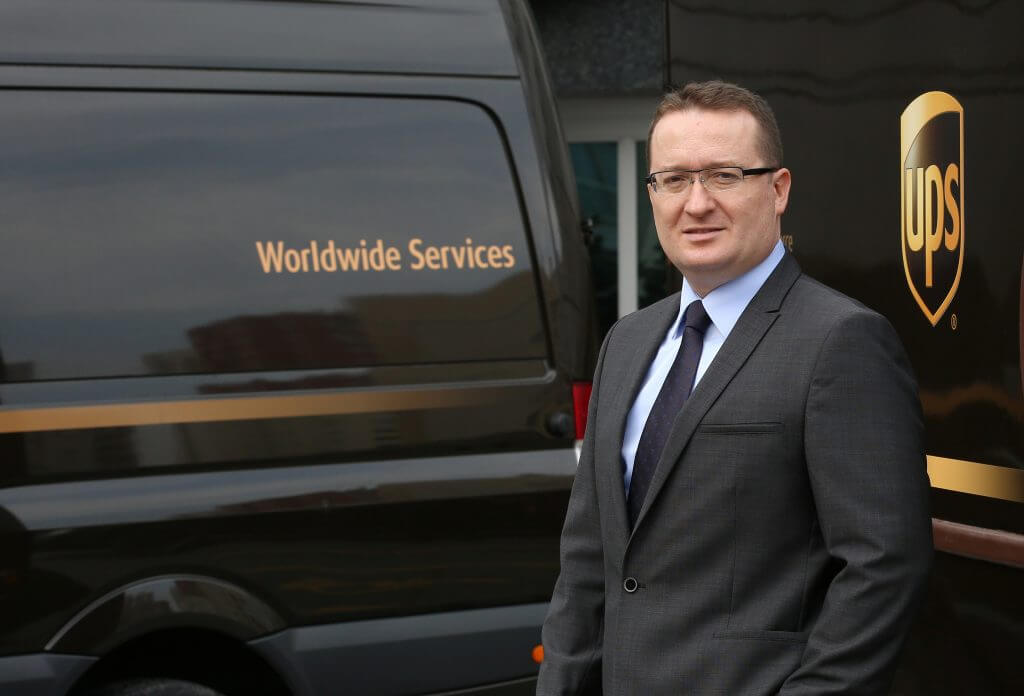 "The Netherlands is one of the top countries on the planet for exports. It’s a very integrated country within Western Europe as well as across the globe, making it a significant trade hub." Ufku Akaltan Managing Director, UPS Netherlands, Belgium, Luxembourg
Share