The U.S.-based AI company will utilize its European headquarters in the Netherlands as a hub for operations, software development and continuing R&D activities 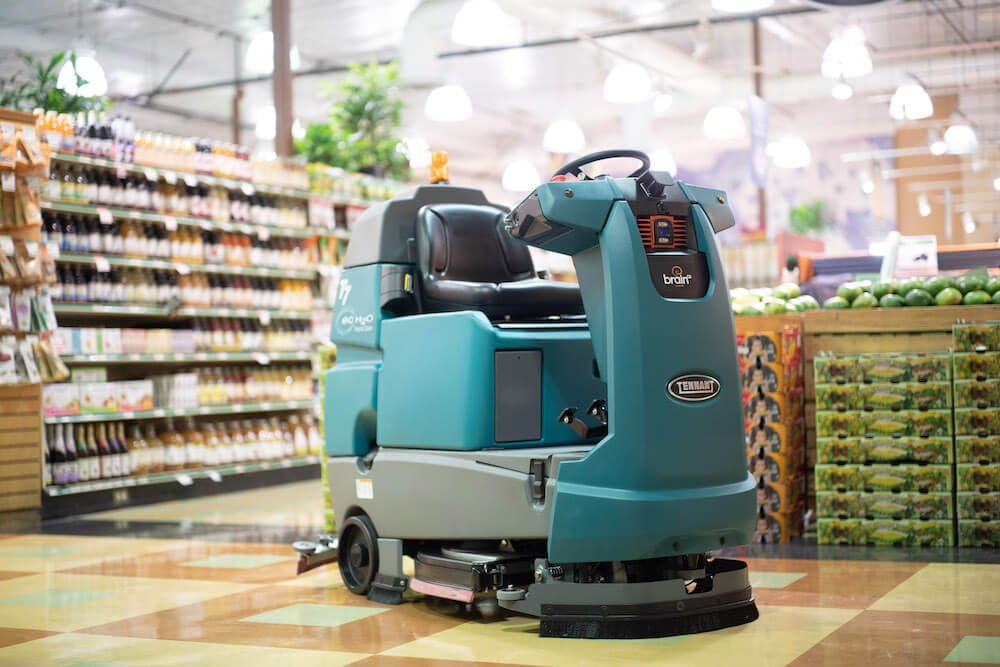 Brain Corp has officially opened its European headquarters in the Netherlands, which will be a hub for operations, software development and R&D activities. The California-based AI company will also provide increased support to its regional partners with its Amsterdam location. In addition, its European headquarters will initially employ around 12 people; however, the company is already recruiting software engineering talent to grow the office.

“Amsterdam is a fantastic gateway to Europe and has one of the largest airports in Europe,” Sandy Agnos, Brain’s Director of Global Business Development, told The Robot Report. “It’s very business and tech friendly. It is the second-fastest-growing tech community, talent-wise, in Europe.”

“We chose Amsterdam as Brain Corp’s European headquarters primarily for its central location, open business environment, prevalence of academic labs, and proven commitment to the cultivation of a robust AI and robotics ecosystem,” says Christian Cornelius-Knudsen, Senior Vice President of Global Sales and Services at Brain Corp. Cornelius-Knudsen also added, “We look forward to supporting our partners in the region as we work together to bring BrainOS-powered robots into everyday environments.”

The World’s Most Connected Country

As the world’s most connected country, the Netherlands provides the right business environment for information technology, AI and digital companies to thrive in Europe. In fact, Holland has the highest broadband penetration per capita in the world as well as one of the world’s fastest average broadband speeds. Amsterdam continues to attract innovative and multinational digital companies looking to establish European headquarters in the Netherlands. This is thanks in part to AMS-IX, the world’s leading Internet exchange point as well as Holland’s state-of-the-art, 100% digital, advanced fiber-optic network.