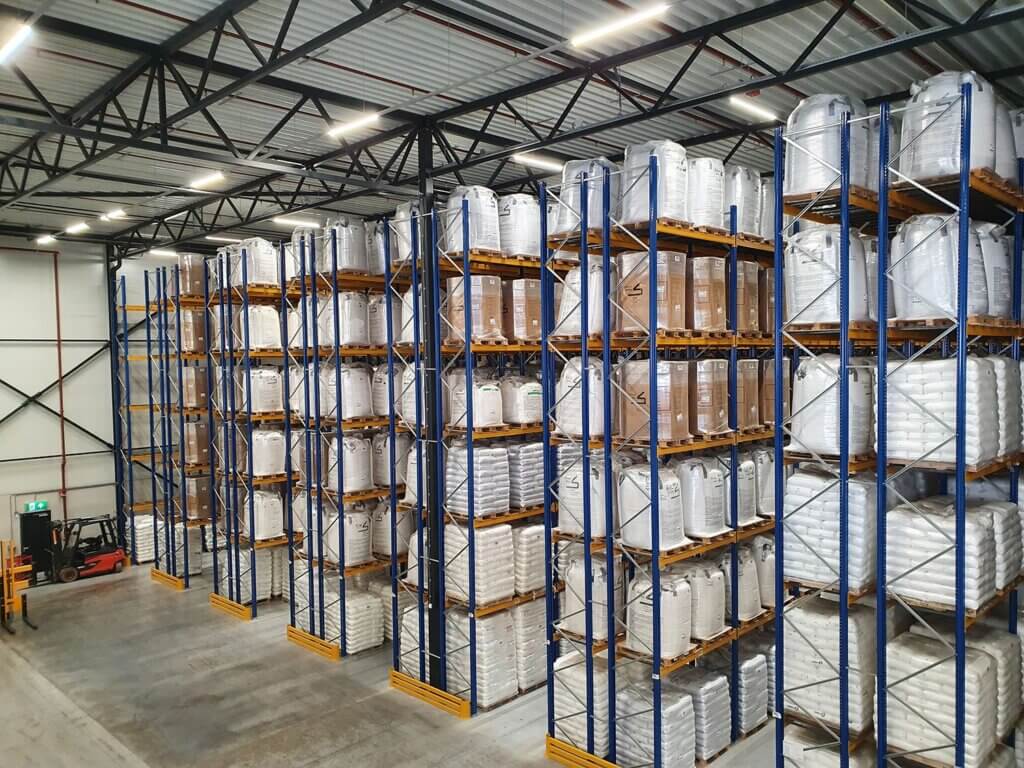 With its headquarters for Europe and Asia already located in Rotterdam, Braskem sees the Dutch port city playing a key role in supporting its global ambitions. The company has chosen Rotterdam Polymer Hub, a plastic and polymer warehouse that opened in Rotterdam in 2018.

“Both Braskem and the port of Rotterdam are very ambitious when it comes to sustainability. Furthermore, the port of Rotterdam’s accessibility and excellent road infrastructure play a major role. In combination with Rotterdam Polymer Hub’s state-of-the-art warehouse, Braskem has a lot of confidence in the partnership,” said Kristina Becker, Head of Feedstock and Raw Material Planning & Strategy at Braskem Europe.

A milestone for the Dutch logistics sector

Braskem’s decision to move to the Port of Rotterdam represents a major step forward for the Netherlands as a logistics hub for the global bioplastics industry. As Europe’s largest port, the Port of Rotterdam offers cutting-edge infrastructure and a suite of innovative services to connect businesses with the world.

Braskem’s long-term sustainability goals also fit well with the Netherlands. The company wants to achieve a 15% reduction in carbon emissions by 2030, and ultimately become carbon neutral by 2050. This mirrors the Netherlands’ commitment to reduce greenhouse gas emissions to zero by 2050. The Port of Rotterdam is also taking significant steps to create a carbon neutral port.

In addition to reducing emissions, Braskem also focuses on making plastic waste reusable. For example, the company aims to have its portfolio include 300,000 metric tons of product solutions using recycled materials by 2025. Braskem’s 2030 target is 1 million metric tons. For its part, the Dutch government has prioritized plastics as one of five key sectors to create a zero-waste circular economy.