First Companies Move into Unmanned Valley in the Netherlands 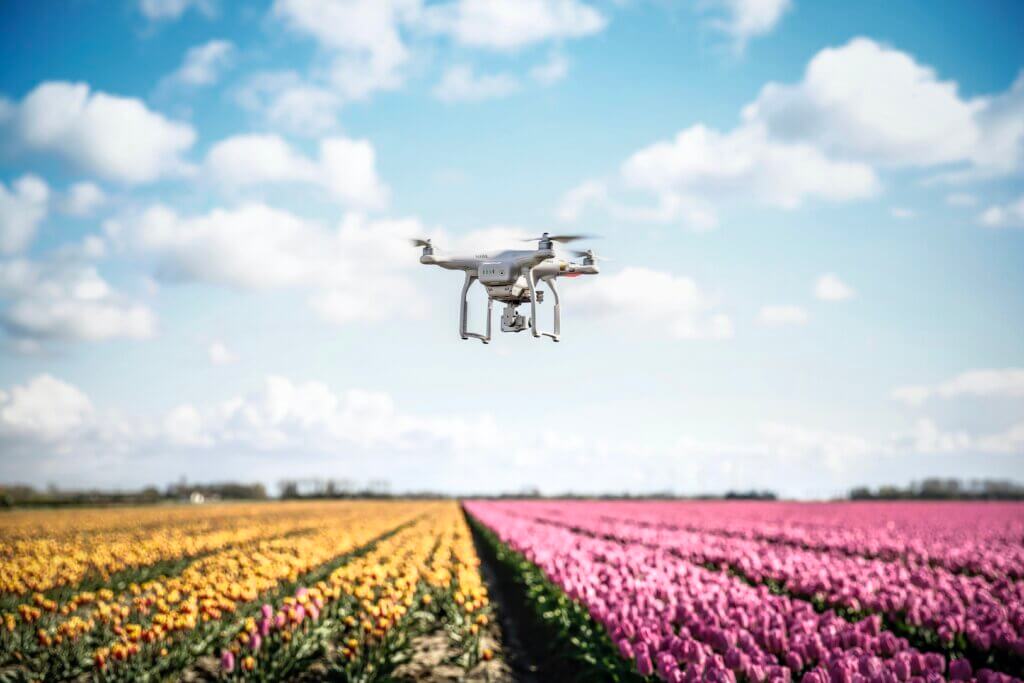 Aerialtronics, Deck180, Drone Flight Company, Dutch Drone Academy, Elkay International and Marshall Netherlands are the first companies to have already moved into Unmanned Valley. In addition, Atmos, Drone Light Labs and Mapture.ai will relocate parts of their activities to the field lab within the next few months. Among the companies that moved in are three foreign companies that relocated their activities to Katwijk: Elkay, Aerialtronics and Marshall.

With the arrival of these companies, the first phase of ‘building 356’ has been successfully developed and the recently made available space is nearly filled. In the next phase, the Central Government Real Estate Agency is expected to create 1700m2 of space for a mix of startups and scale-ups, mature companies and knowledge institutions.

“Unmanned Valley has all the potential to develop into an international hotspot for unmanned and sensor-related activities. Innovative companies are looking for a well-developed ecosystem, not just a suitable office location. They want access to the right networks, technologies and talent”, says Rinke Zonneveld, director of the regional economic development agency InnovationQuarter. 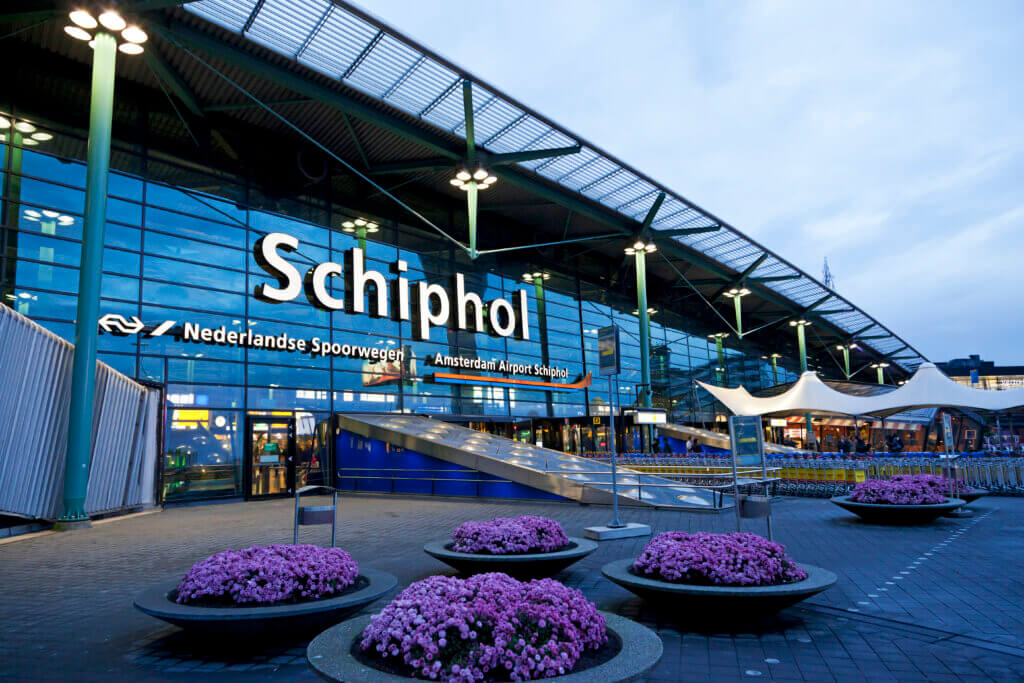 The Netherlands’ aerospace cluster is centered around The Hague, Leiden and Schiphol, with Amsterdam Airport Schiphol as a main draw for foreign companies. Schiphol is Europe’s third largest airport for passengers and its air transport infrastructure provides companies with top connectivity for logistics and distribution operations. In fact, Schiphol is the second-best connected airport globally with 333 direct destinations. The top logistics network, multilingual talent pool and state-of-the-art research facilities and field labs, like Unmanned Valley, have attracted international companies including Boeing, Bombardier, Lockheed Martin and GE Aviation. Moreover, the European Space Agency in Noordwijk and NLSpace in The Hague also give companies the opportunity to develop sensor and satellite-based technologies.

“The Netherlands and in particular the greater Rotterdam-The Hague area, enjoys an excellent reputation within the global aerospace industry. The aviation, space and drone sectors in our region are closely linked and all relevant players in education, research and commerce are actively working together in this highly developed metropolitan area,” added Zonneveld.

Unmanned Valley is an initiative of Delft University of Technology and the municipality of Katwijk – made possible by the Dutch central and regional government as well as the EU’s European Regional Development Fund (ERDF) – and will develop into a breeding ground for high-tech activities. In the fast growing industry of drone and related technologies, Unmanned Valley offers indoor and outdoor facilities for companies and knowledge institutes to develop, test and implement new sensor-based solutions. For example, Unmanned Valley is playing a lead role in realizing BVLOS-test flights for market demonstration. This will help inform companies, knowledge institutions and the Dutch government when creating future business cases and safety regulations.